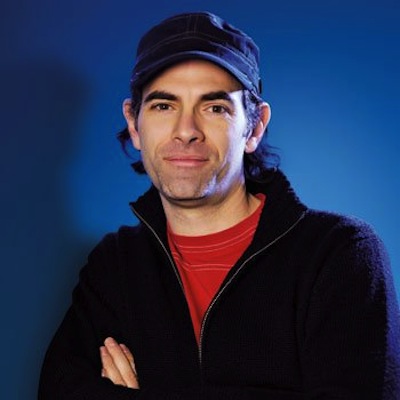 Natali's directing debut came in 1997, when he was approached to direct Cube (1997). The film became a success worldwide, especially in Japan and France, grossing $15 million in France, and breaking box office records for a Canadian film. At the 19th Genie Awards, the film received five nominations and also won the award for Best Canadian First Feature at the Toronto International Film Festival. After this success, Natali went on to direct Cypher (2002) and Nothing (2003).

Following the June 2010 release of Splice (2009), Natali's next efforts were expected to be an adaptation of J. G. Ballard's 1975 novel High Rise and a 3D adaptation of the Len Wein/Berni Wrightson comic book character Swamp Thing, for producer Joel Silver. A May 2010 item in The Hollywood Reporter, however, announced that Natali was to replace Joseph Khan as director of the highly anticipated adaptation of cyberpunk author William Gibson's 1984 masterwork Neuromancer. Natali is nominated for the 4th Annual Splatcademy Awards under the category "Best Director" presented by Cadaver Lab for his work Splice. In 2013 his series Darknet, an adaptation of the Japanese series Tori Hada, began airing on Super Channel in Canada. 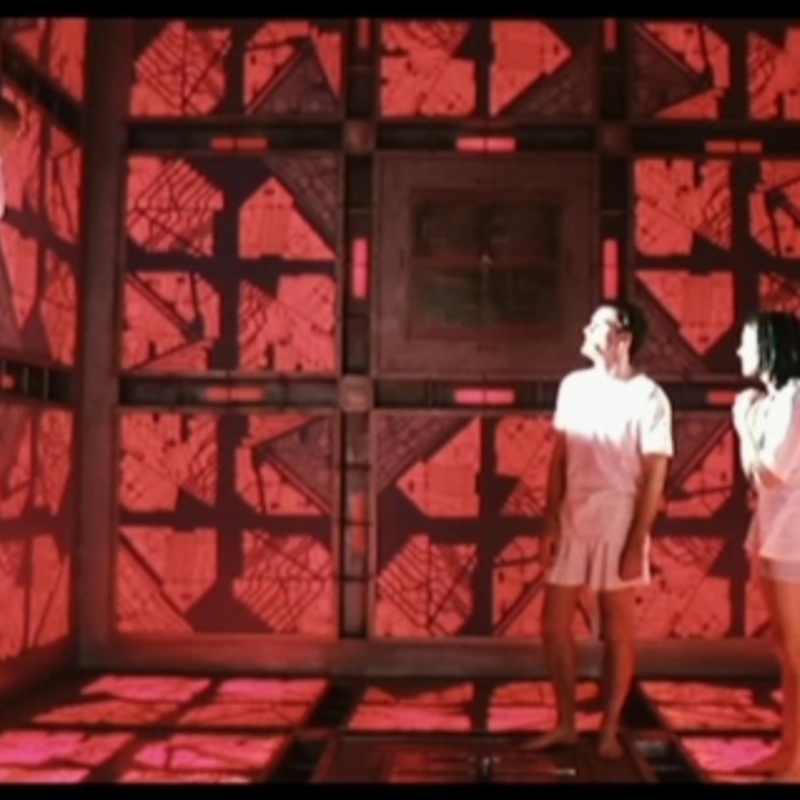 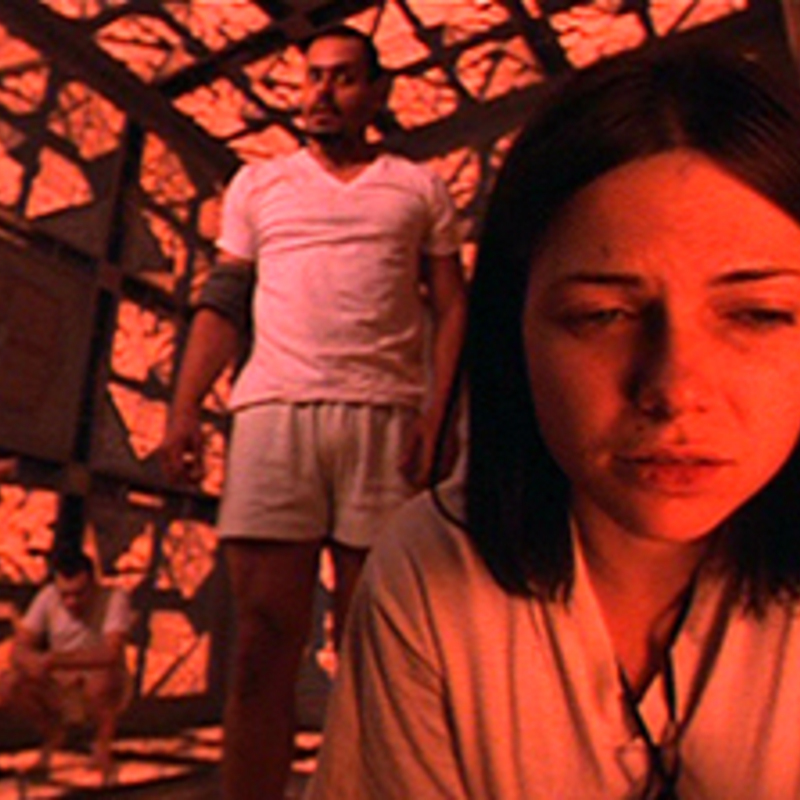 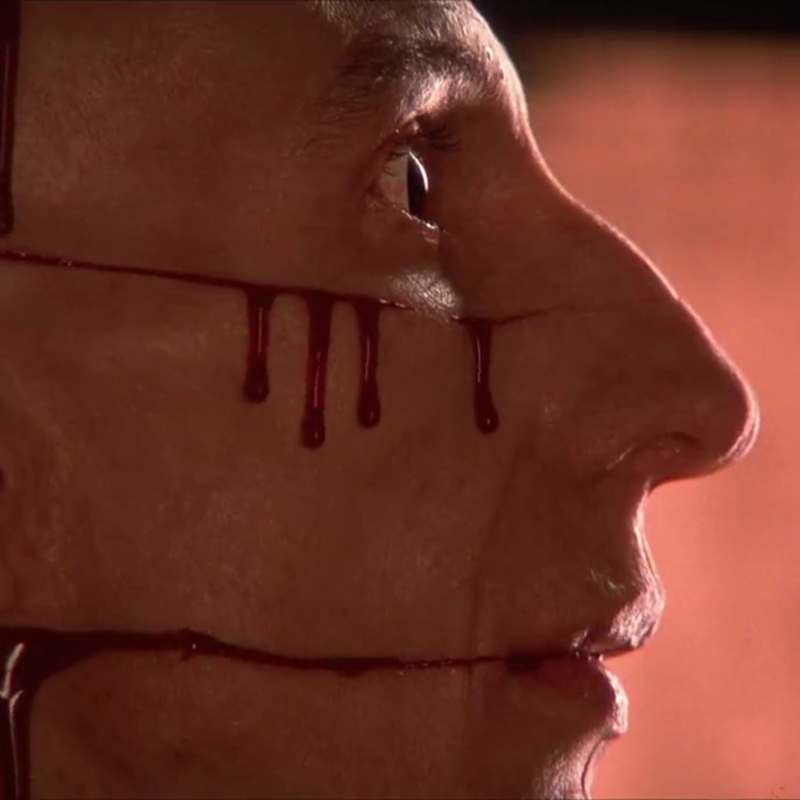 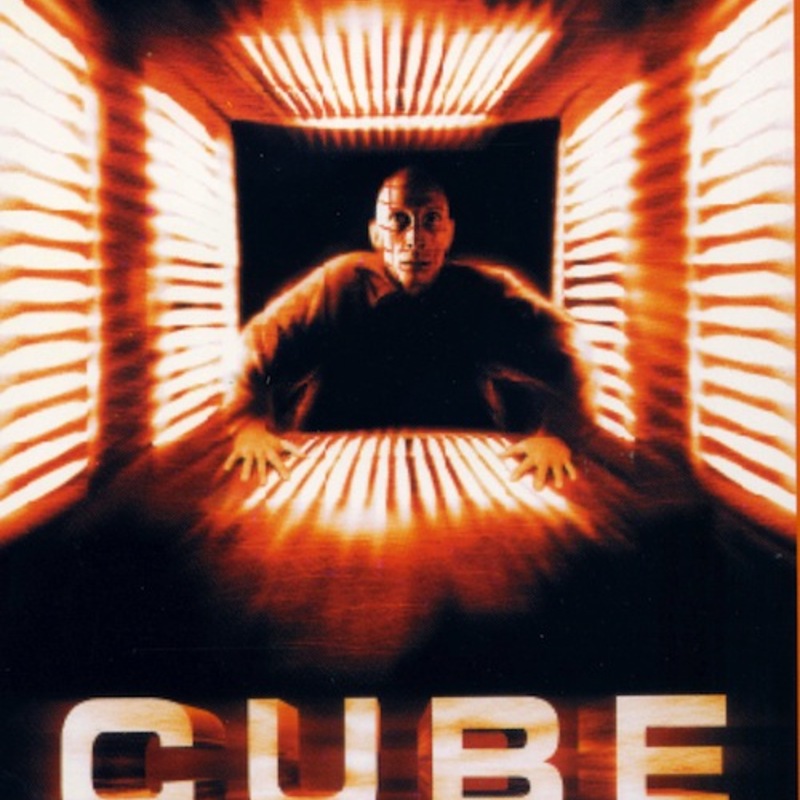 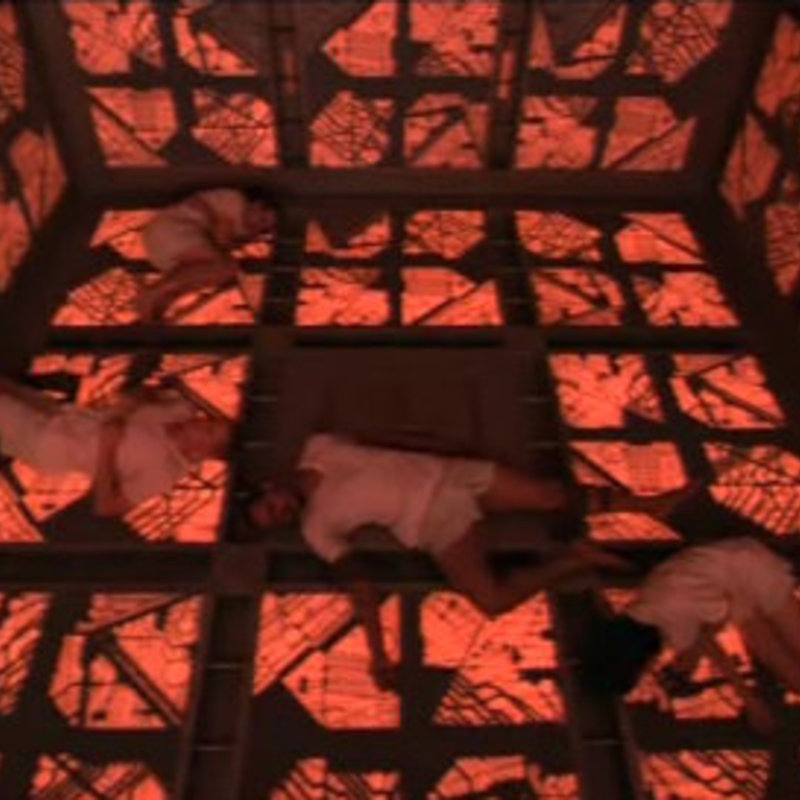