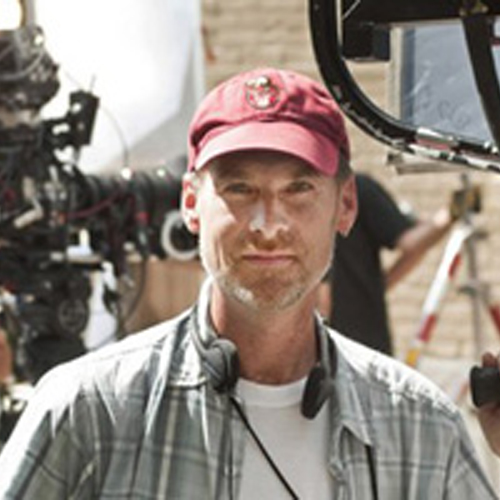 Laurie Lynd is a film and television writer/director based in Toronto. His second feature Breakfast With Scotstarring Tom Cavanagh and Ben Shenkman premiered at TIFF and in the US at The Museum of Modern Art (MOMA), and has won Audience Favourite Awards at numerous  is being distributed by Mongrel Media in Canada, Seville internationally, and by Regent Releasing/Here Films in the U.S. Breakfast With Scot won the 2008 DGC award for Best Family Feature.

House, Lynd's first feature, stars Daniel MacIvor; Lynd also directed the musical shorts The Fairy Who Didn't Want To Be A Fairy Anymore (Genie winner for Best Dramatic Short) andRSVP, which features a vocal performance by Jessye Norman. All three films were selected for both TIFF and SUNDANCE.