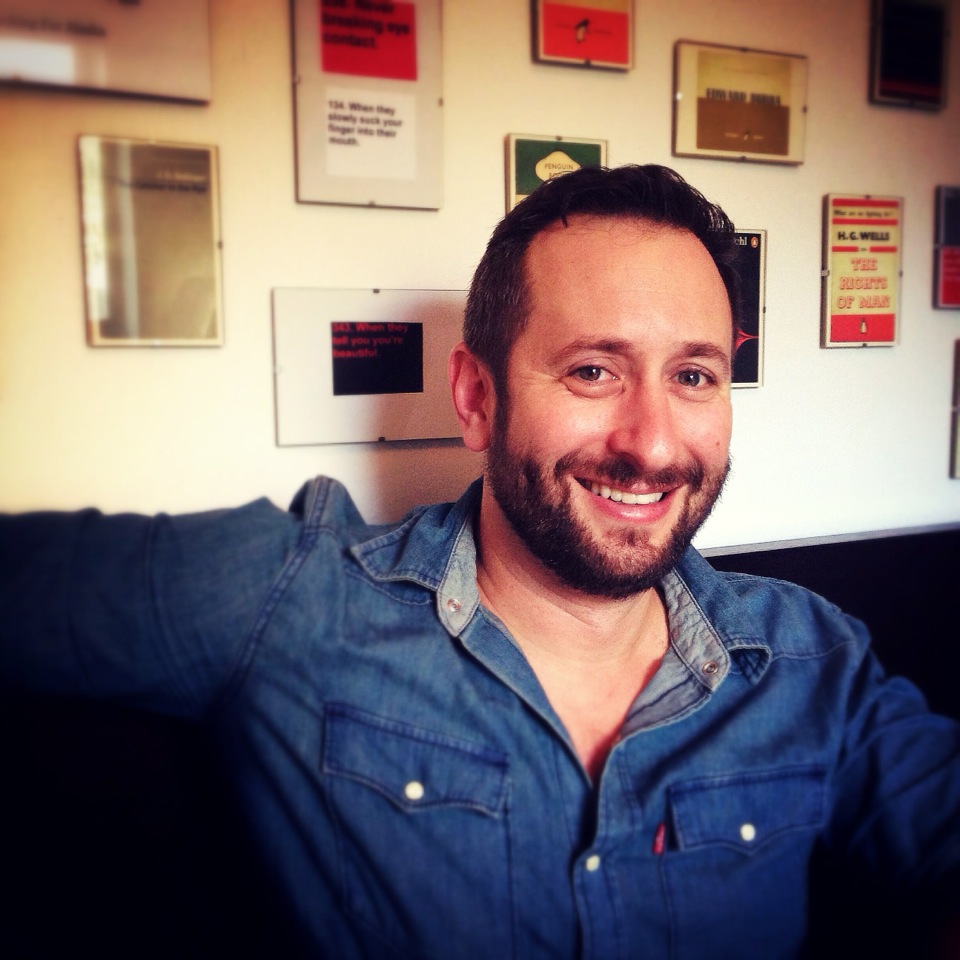 Garfield Lindsay Miller is an award winning filmmaker who has worked as a fiction and nonfiction producer, director and writer for almost a decade. In 2005, Garfield co-wrote and produced the documentary, THE FIRES THAT BURN, which was nominated for a Gemini and received both the Silver Chris and the Wilber Awards. The following year he co-wrote A STONE’S THROW, a dramatic feature film distributed by Mongrel Media, which premiered at the Toronto International Film Festival and received the award for the Best Atlantic Feature at the AIFF. His feature film directorial debut, THE LAST NEW YEAR, was selected as the Canadian Gala film for the Victoria Film Festival, 2009, and aired nationally on Super Channel later that year.

In 2012, Garfield shifted focus to writing for television. That spring he was selected as one of five up and coming Canadian TV writers for the Global Writers Program, which included internships in the writing rooms of Rookie Blue and Continuum. Since then he has worked as a writer and story editor for Bitten (Bell Media, Syfy) and a story coordinator for CBC’s upcoming drama, Strange Empire.