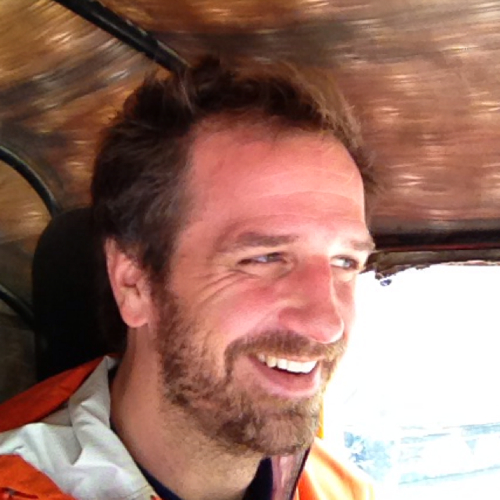 I have been involved within the Television and Film Industry for the past 10 years, producing content for major broadcasters such as CBC and CTV to editing feature length dramas and documentaries while coordinating the production needs of 30 second commercial spots for brands such as McDonald's, TELUS, Herbal Essence, Jeep, Toyota, and TD Bank; and television shows for Comedy Now, The Jessica Homes Show, The Bob Room, and Metro.

As of late, I have worked more within the digital media sphere creating and consulting with producers ways of expanding original programming into alternative forms of storytelling, whether it be online or on mobile devices pervading our digital landscape.