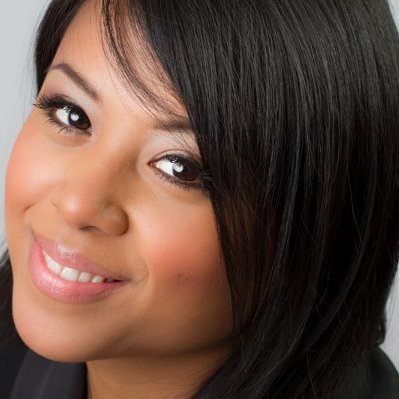 Theresa Laurico is a passionate social entrepreneur, media talent and global leader. She is the founder/producer of the annual SociaLIGHT Conference in Toronto and Vancouver, focused on empowering and inspiring startups, entrepreneurs and small business owners with an emphasis on the triplebottom line “People. Planet. Profit.”

Laurico is a seasoned media producer with several national television series, commercials, music videos and international broadcast experience for clients like CTV, Muchmusic, HGTV, Rogers and Citytv. Laurico is the recipient of severalawards and accolades. Most recently, she was the Lean Startup Machine winner, nominated by the Toronto Board of Trade for Business Excellence as “Startup of the Year” and the recipient of a leadership award from former Lieutenant Governor, the Honourable Hilary Weston.

Projects she has created include national campaigns that have resulted in supplying medical supplies in the Philippines, housing resources in Kenya, local support in Peru, and 208 eye restoration surgeries in Tibet.

In 2014, Laurico has partnered with Taylor Conroy of Changeheroes.com and launched the SociaLIGHT Changehero Challenge which aims to raise 1 million dollars to build 10,000 schools and educate over 100,000 children in developing countries through the Free The Children Charity. Laurico has been featured in theHuffington Post, TechVIBES, PROFIT, YOU Inc. and Forbes.