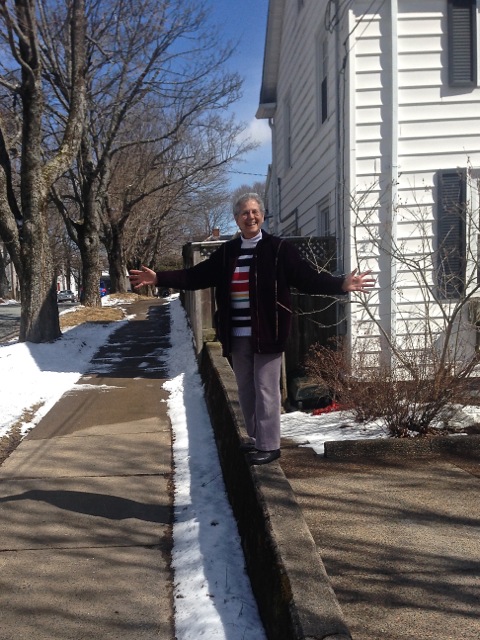 After completing the New Media Programme at the Canadian Film Centre in June 2000, I spent six months at the Ontario Science Centre managing a team of 13 people engaged in a total revamping of the OSC website which launched in June 2001. Following that I returned to Halifax - worked for a small digital company (Brainworks) that was building online courses in Psychiatry for health care professionals; I prepared course material, took a lead role in mocking up the website, worked with a designer in setting up the site, did some user testing. Unfortunately, Brainworks ran out of funds and the project (about 80% completed) was halted. Subsequently, I was involved in building and maintaining websites for a select number of small clients which I continued until recently.

I am now retired, spending my time quilting, garment sewing, knitting, art quilting... and enjoying some travel to explore the world of textiles and working with textiles.