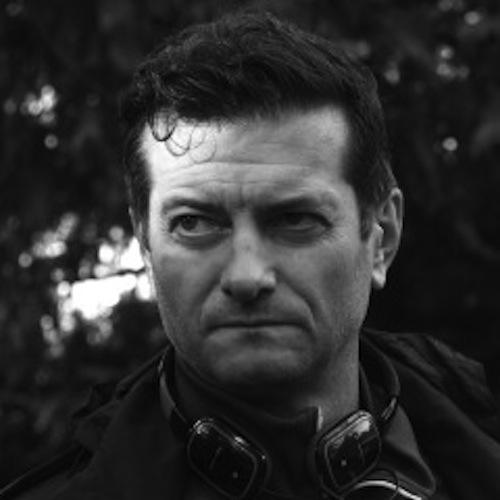 Based in Vancouver, filmmaker Merlin Dervisevic cut his teeth on his award-winning short films The Window, Lemonade and Over Easy. In 1998 he attended the Canadian Film Centre where he wrote and directed Exhuming Tyler. The film won recognition in the "Critic's Picks" of The Montreal Gazette, best film runner-up at the USA Film Festival, nominations for best drama at Yorkton, best writer and best director at the Leo Awards and was part of a special presentation curated by Norman Jewison at the Havana Film Festival. Merlin's recent projects include the screenplays Tuesday's Girthand Core Strength for Idiots, and he is attached to direct Three Fine Boys and Love & Science. He has also directed episodes of the Comedy Network series, The Unprofessionals and the applauded CBC series, Our Hero. Most recently, Merlin wrote and produced a pilot for the CFC and CFC Pilot Programme. Involuntary Muscles was critically acclaimed and plans are in place to develop it as a feature film. 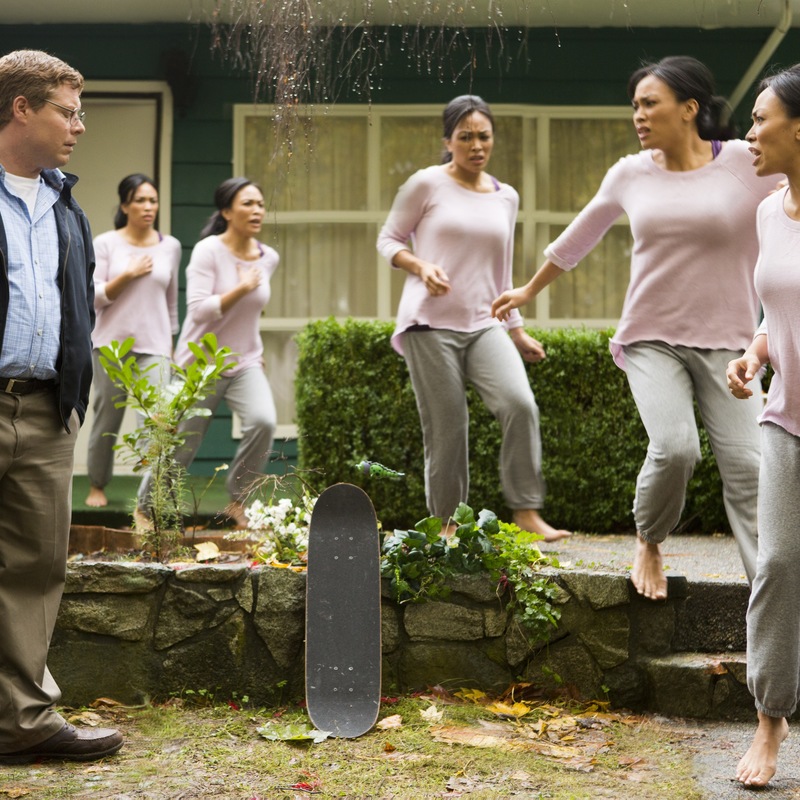 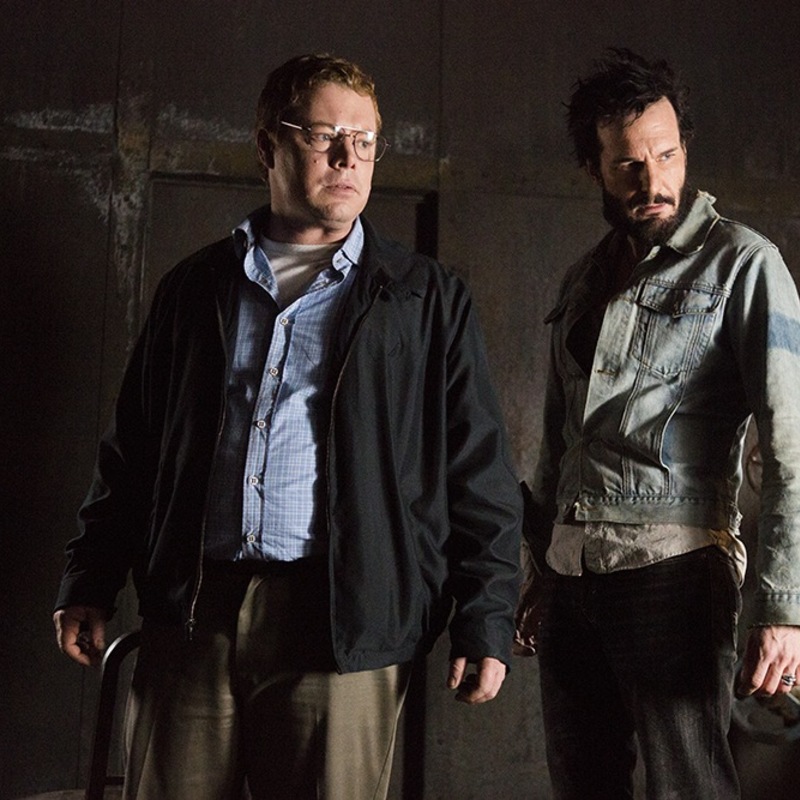 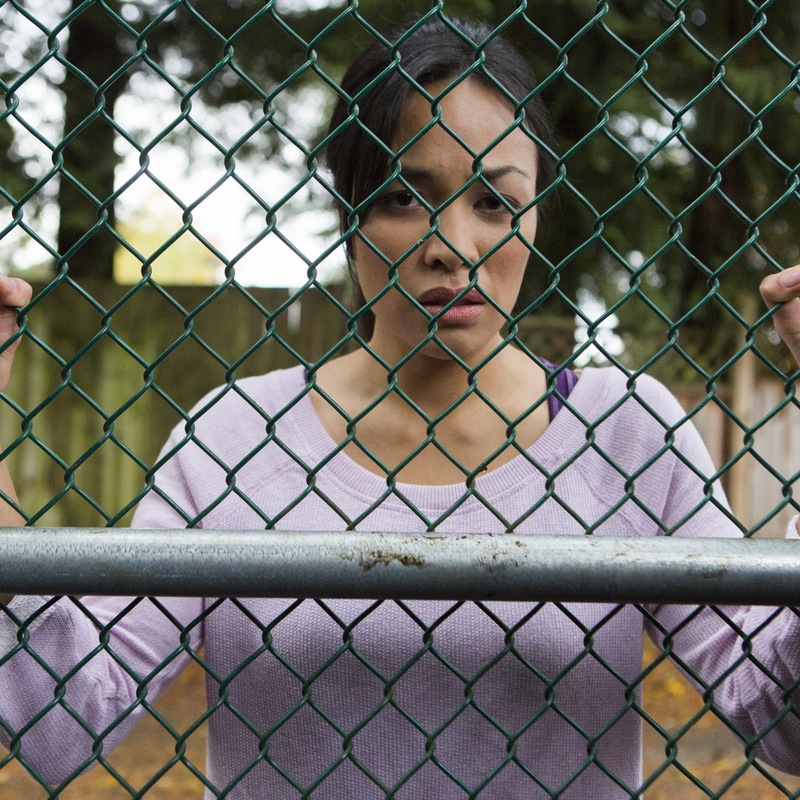