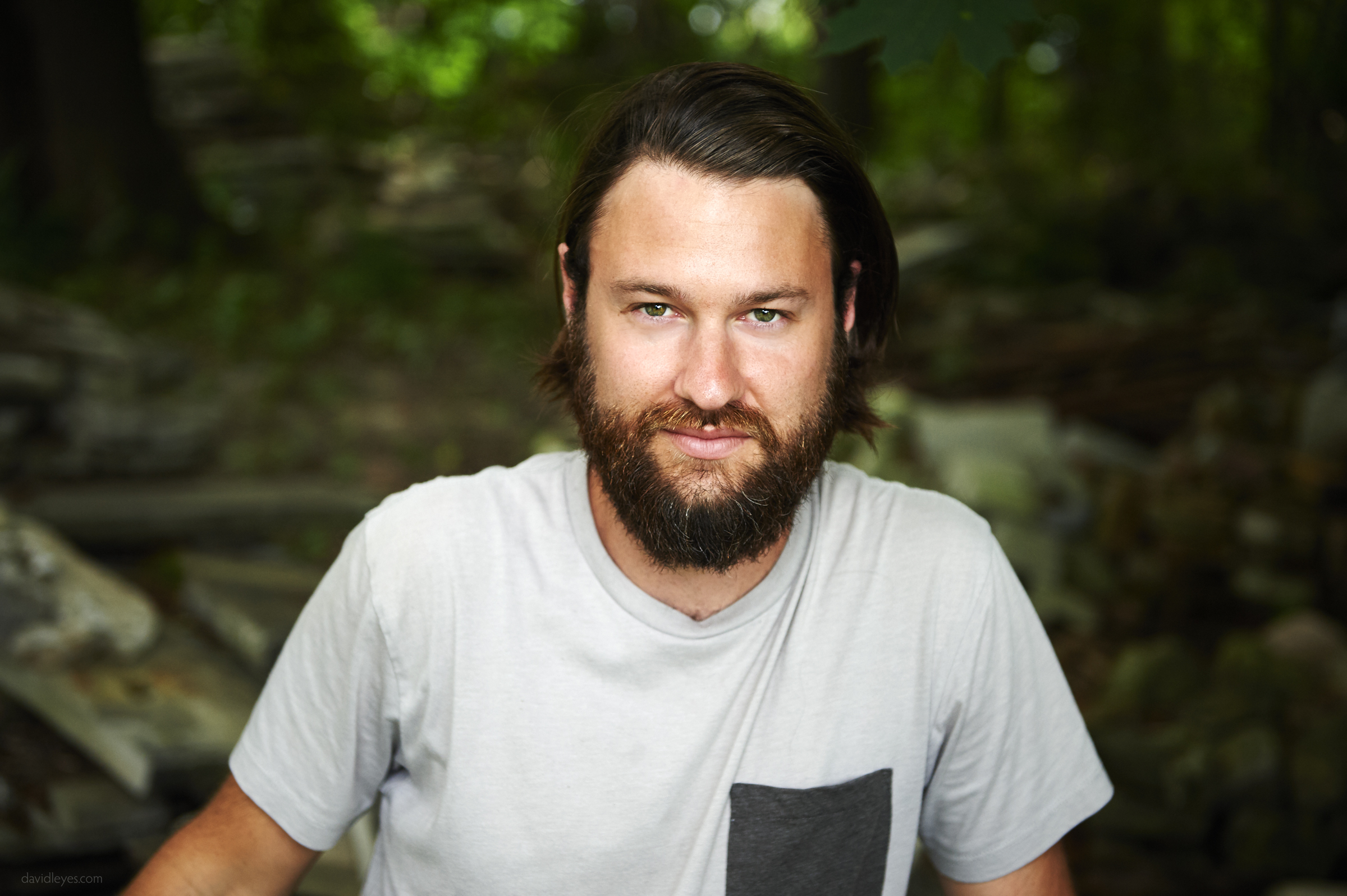 Adam Goldhammer is a Toronto-based filmmaker whose work has screened internationally and has been nominated for numerous awards. His short films have played in festivals across the world and include 1-800-CHOICES, Worst. Day. EVER., Easy Girl, My Life in the City, and Jesse (a finalist in the CBC’s Short Film Face Off). Goldhammer works as a music video director, having directed music videos for numerous artists. He is a graduate of the Canadian Film Centre’s Directors’ Lab.