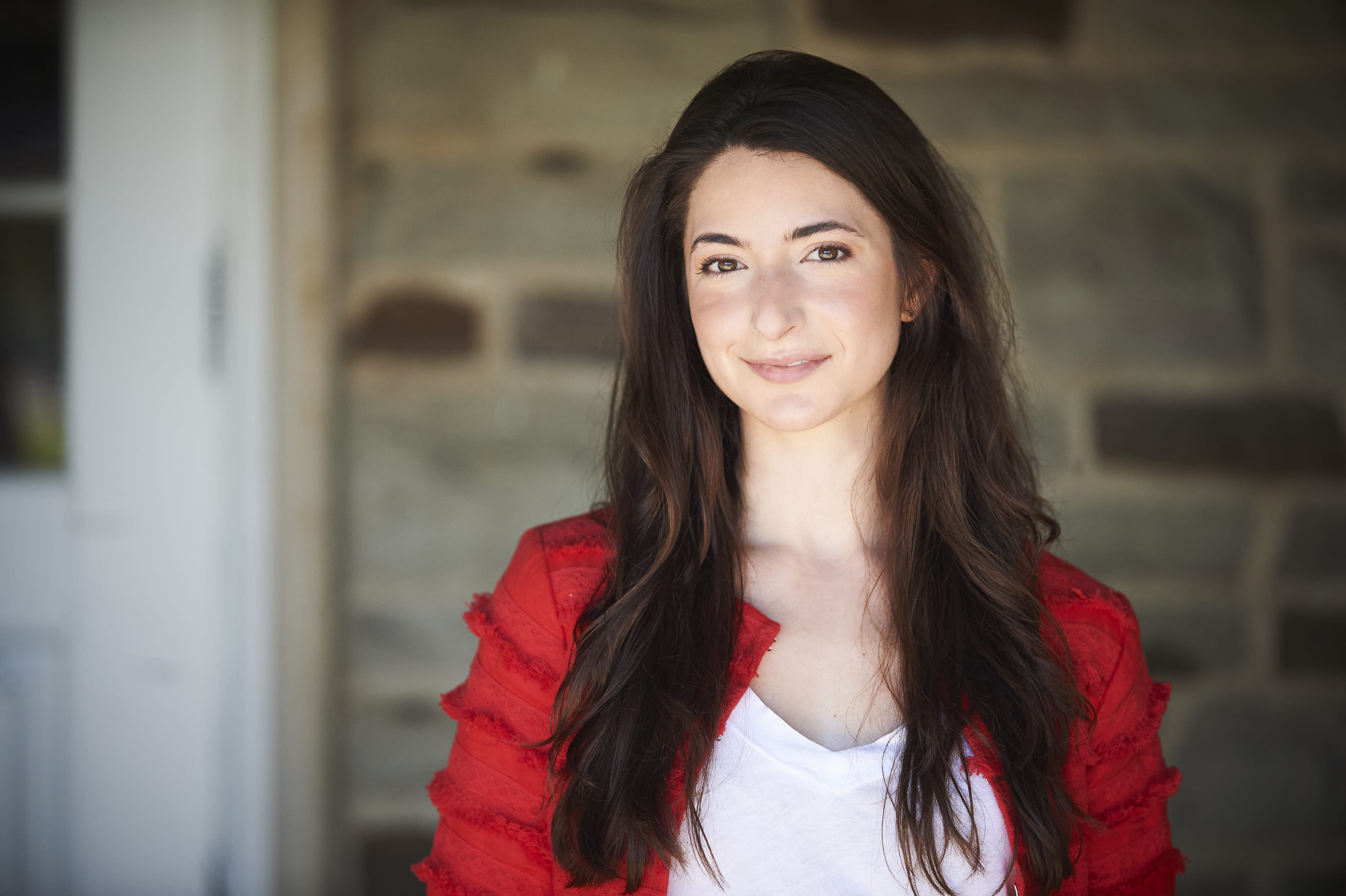 Alexandra Roberts is a Toronto-based producer specializing in ambitious and forward-thinking television, film and documentary content. She received her BA in Cultural Studies from McGill University and an MA in Media Studies from The New School in New York. Roberts cut her teeth in the industry working on the first season of VICE’s Emmy-winning newsmagazine series for HBO, and since then, her work has aired globally on networks such as Al Jazeera English, A&E, VICELAND and CGTN.