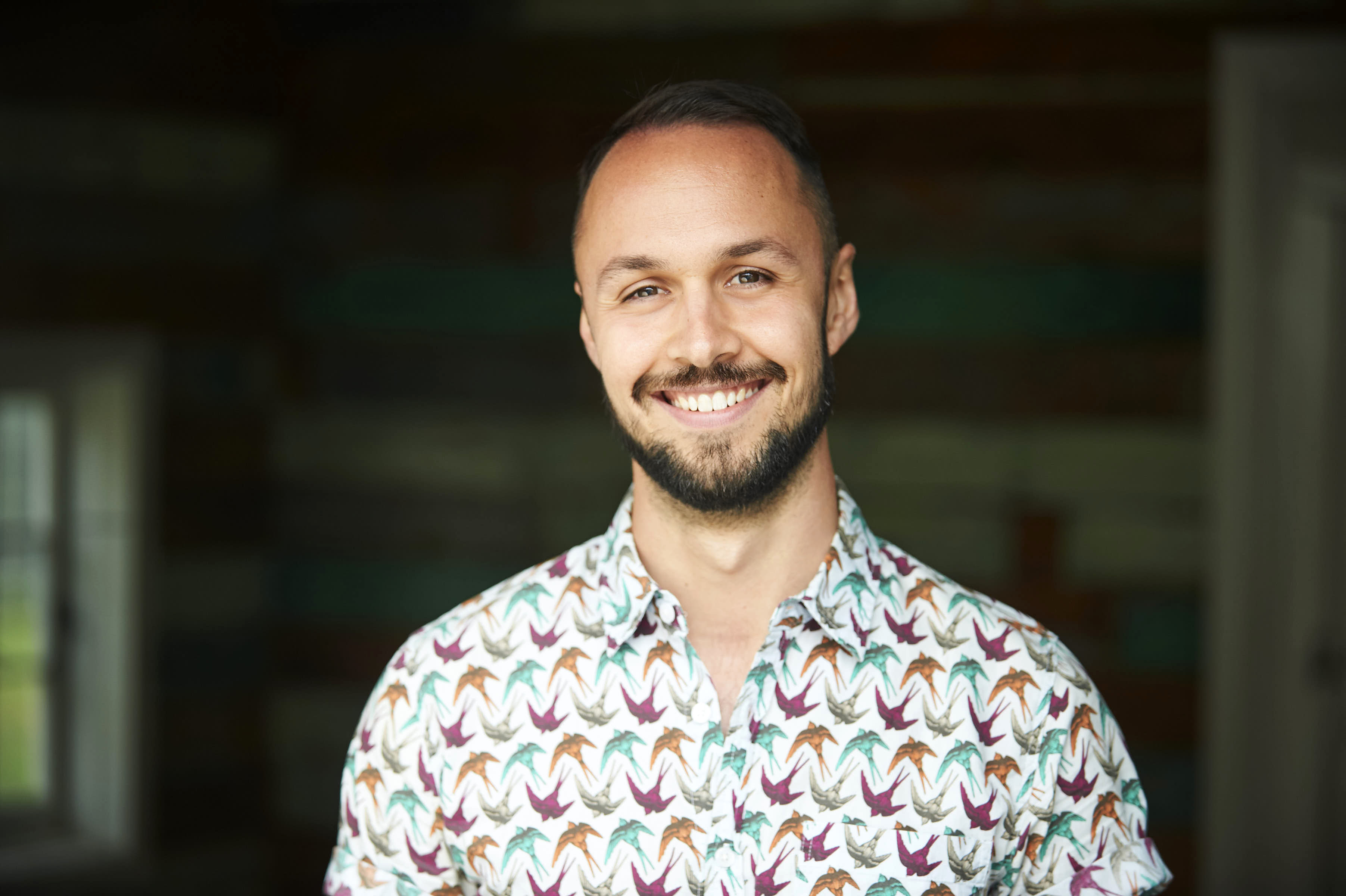 Antonio Naranjo is a film, television and commercial composer, as well as a multi-instrumentalist, songwriter and music producer.

A Banff Centre for the Arts alumnus and member of pop rock bands Boys Who Say No and Future Peers, Naranjo has recorded and toured internationally – sharing the stage with Born Ruffians, Mac DeMarco, Kevin Drew and The Flaming Lips. Naranjo’s credits include a long list of award-winning short films and commercials for Samsung, Molson Canadian and Chevrolet. Naranjo most recently scored the CBC Gem Original series, Detention Adventure.