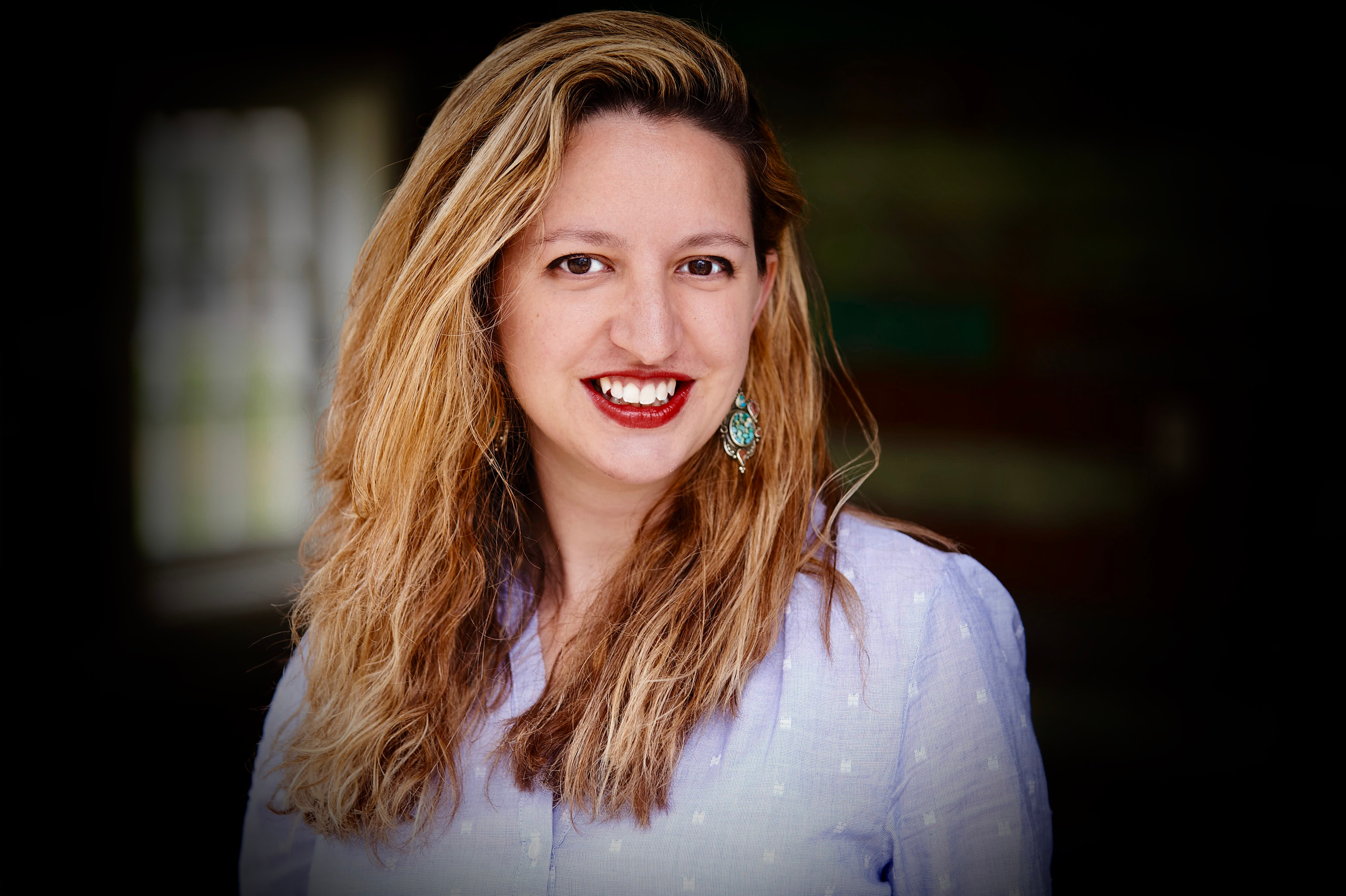 Hailed as an “incredible artist” by the legendary Hans Zimmer, Suad Bushnaq is a multi-award-winning and Hollywood Music in Media Awards-nominated composer whose music has been described as “reflective and touching” (BBC’s The Arts Hour).

Her scores for international features and shorts have earned her critical acclaim at festivals where these films have played, including the Hot Docs Canadian International Documentary Film Festival and the Edinburgh International Film Festival. Bushnaq’s music has also been performed by orchestras, including the Belgian National Orchestra and the Vermont Symphony at prestigious venues like Konzerthaus Berlin, Berlin Philharmonie and the BOZAR. She recently won the Creativity Award of the Beyond Music Foundation, which is overseen by Grammy-winning producer and artistic supervisor Larry Klein.