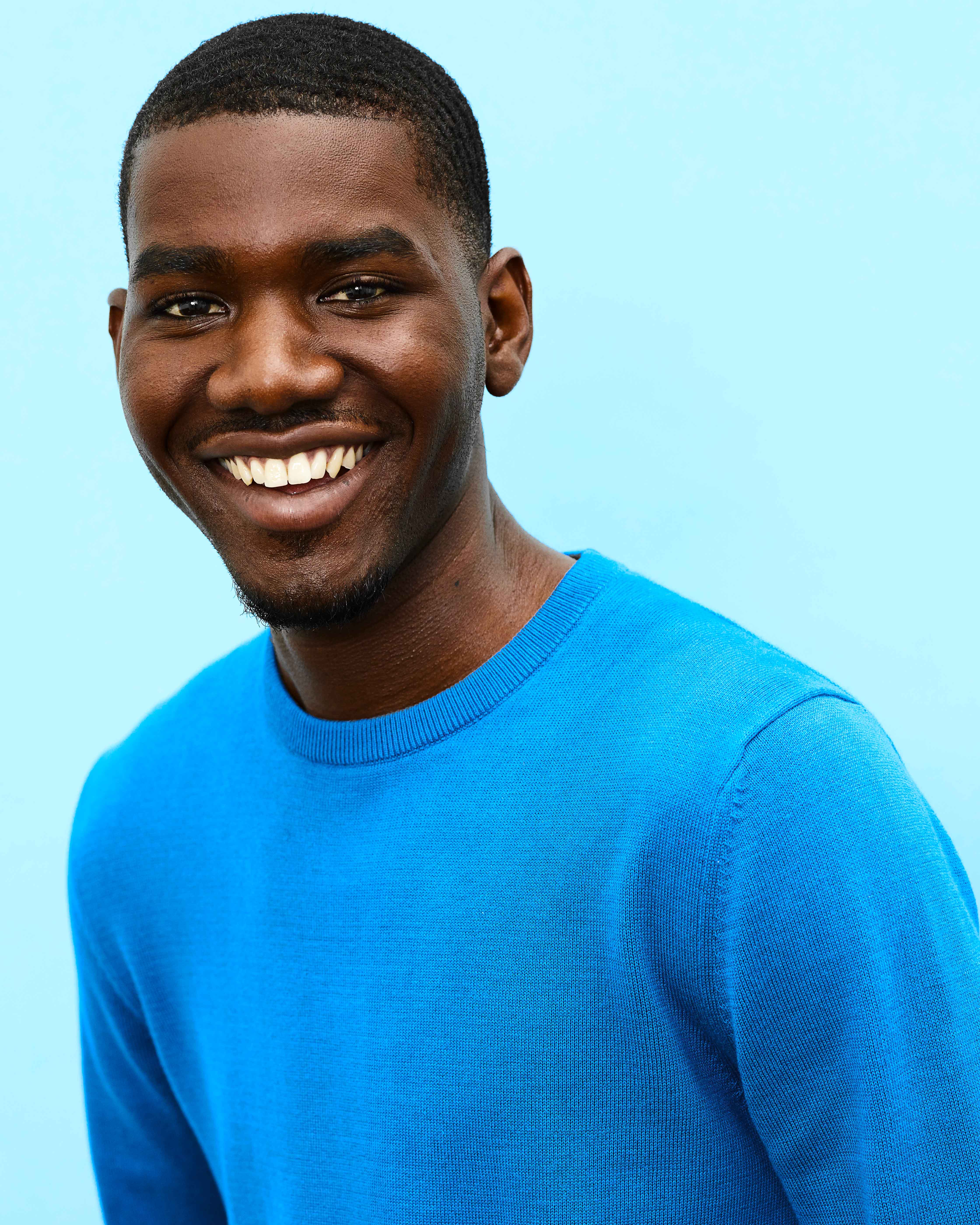 Ashton James was born and raised in St. Lucia before moving to Toronto. James was professionally trained through Humber College’s Acting for Film and Television program, and has worked with a range of studios and coaches in Toronto, including LB Acting Studio with Lewis Baumander and Fraser Studios with Adrian Griffin. His credits include TV series The Boys, TV miniseries The Hot Zone, and film A Grand Romantic Gesture.