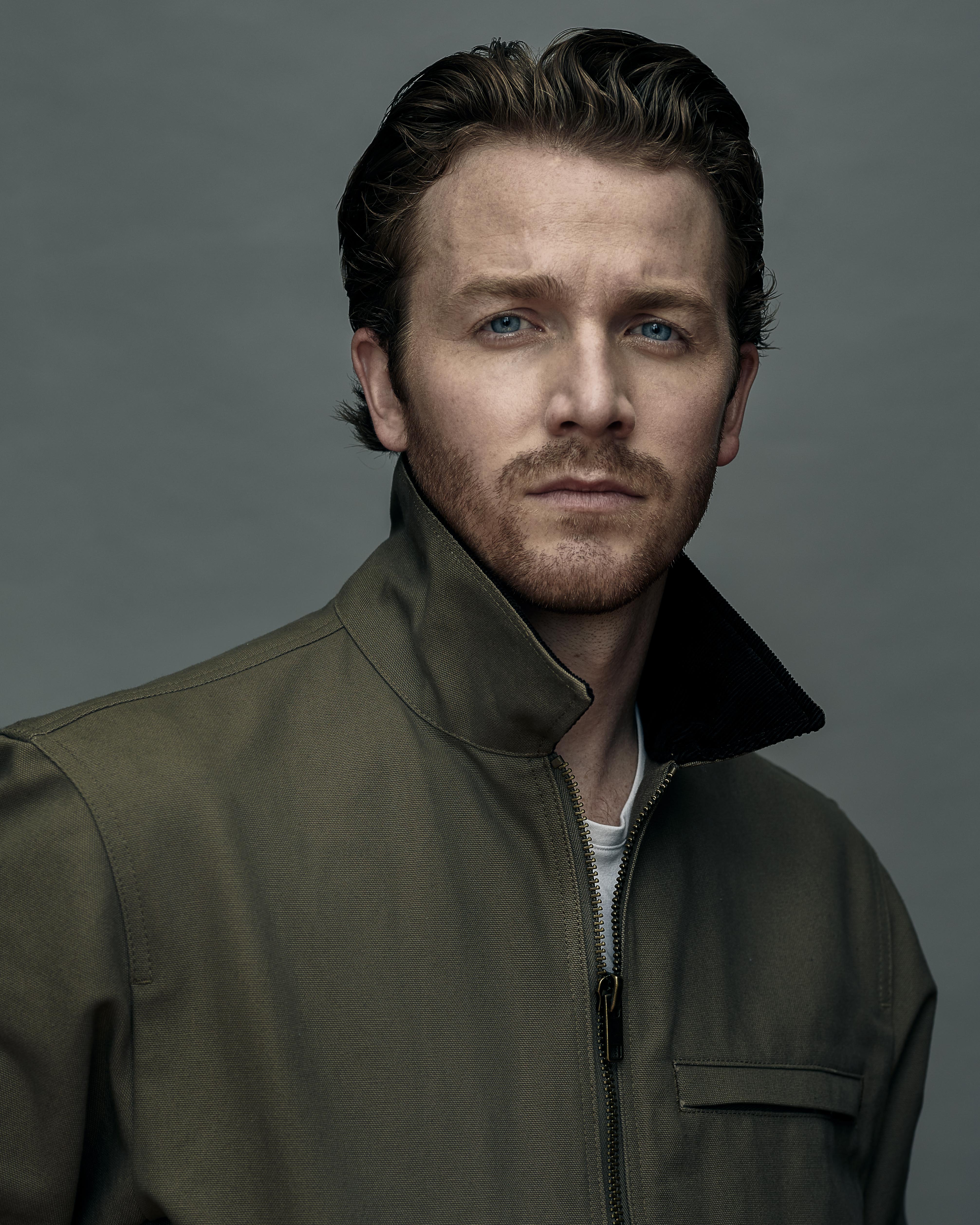 Benjamin Sutherland is a Toronto-based actor originally from Victoria, British Columbia. He was trained in Contemporary Drama at The Royal Academy of Dramatic Art, and is a graduate of The National Theatre School of Canada. Sutherland has recently appeared onstage with The Tarragon Theatre, Coal Mine Theatre, Young People's Theatre and Hamilton's Theatre Aquarius. His select film and TV credits include Kim's Convenience, Shadowhunters, Love Locks, Saving Hope, Cicada 3301 and Murdoch Mysteries.