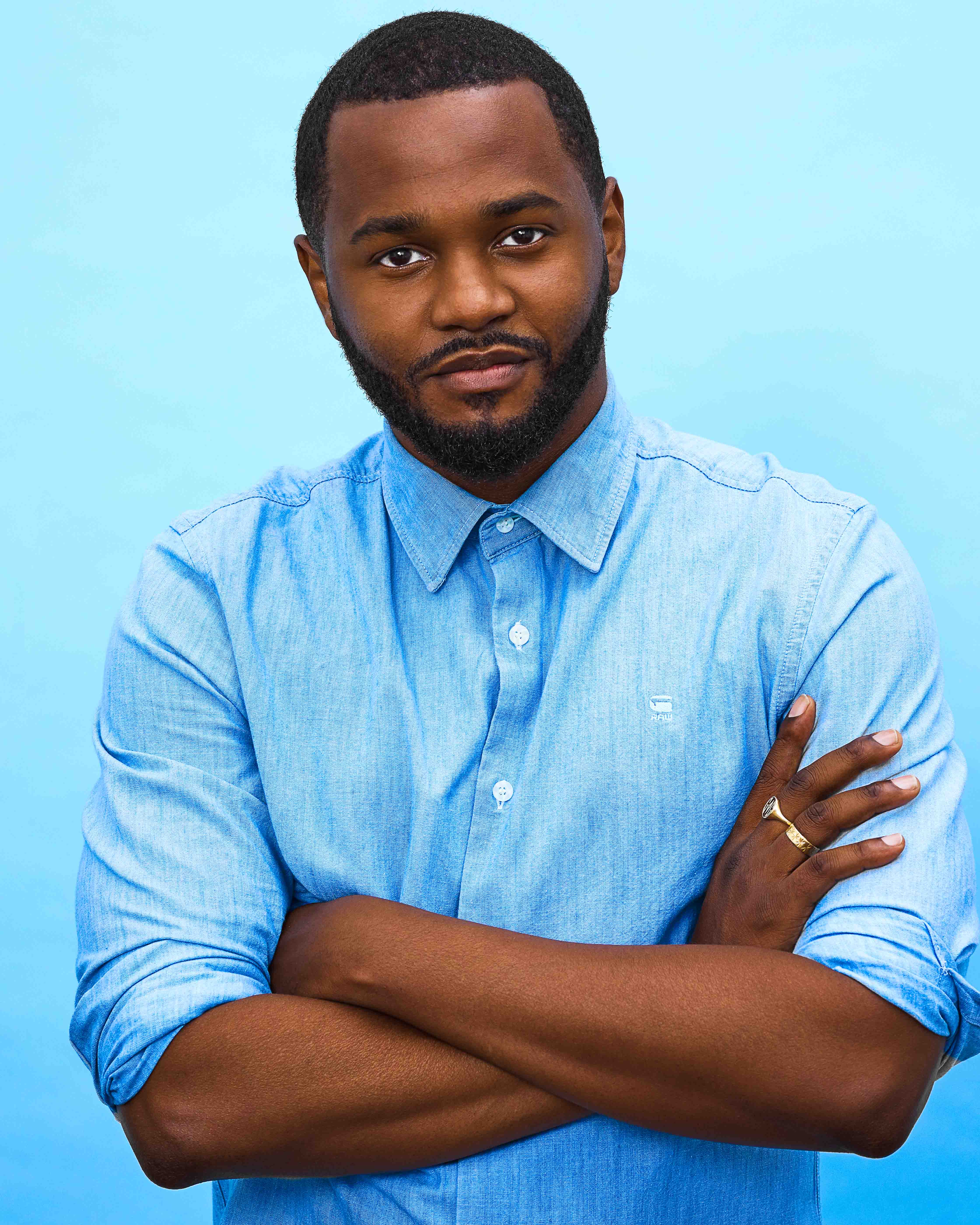 Shomari Downer draws from a diverse range of life experiences, realities and communities to bring his characters to life. From stage to television to film, Downer’s passion for authentic storytelling and honest characters has led him to explore a variety of emotions and characters, from his start onscreen in John Singleton's film, Four Brothers, to his leading roles in the films One Angry Juror and Edging.