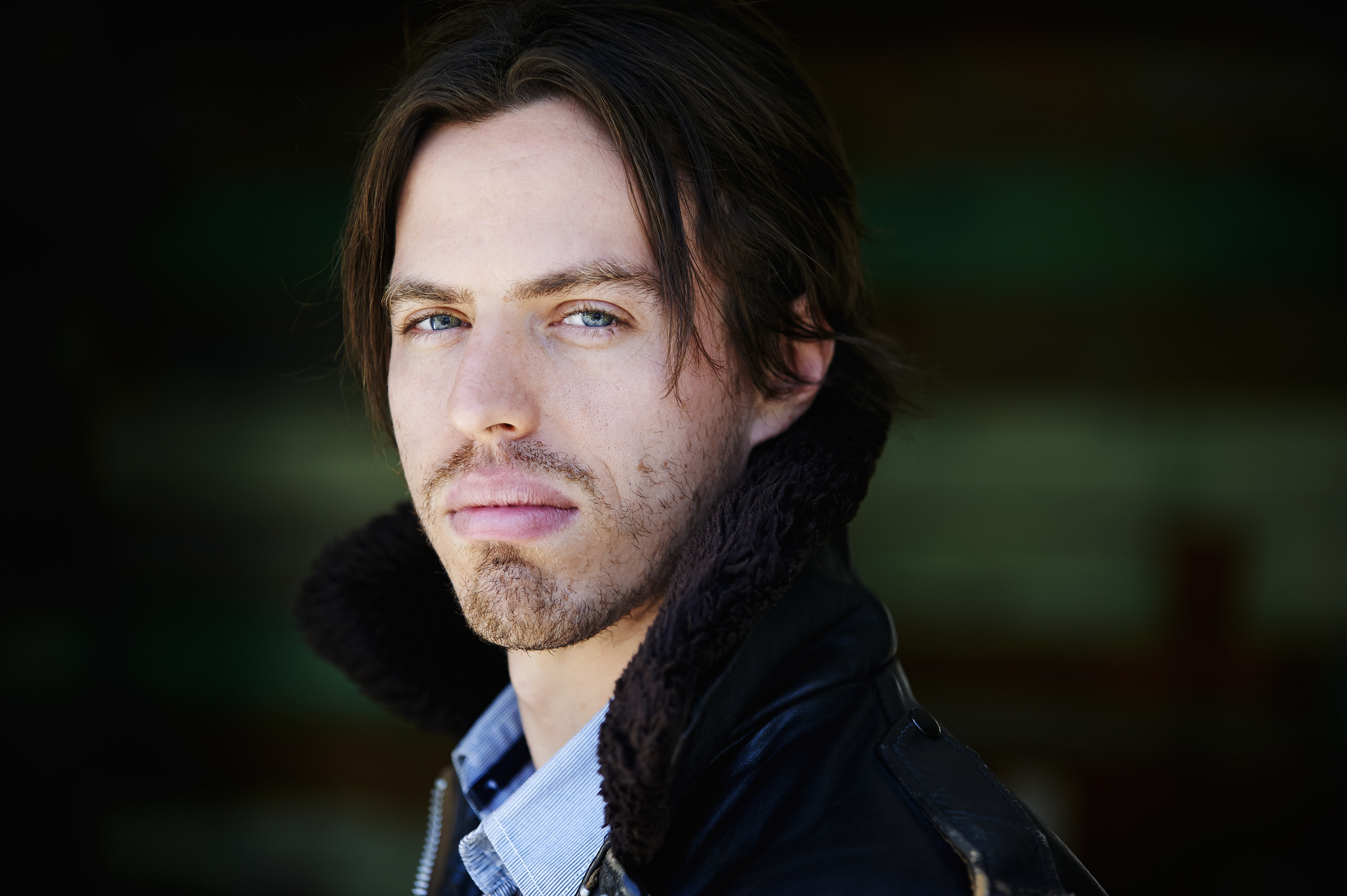 Rob Teehan is a graduate of the Slaight Music Residency at the Canadian Film Centre, the NYU/ASCAP Film Scoring Workshop and the Berlinale Talent Campus. His recent film projects include the feature documentary The Babushkas of Chernobyl, animated short Life as a Coin, the bravoFACTUAL-funded short documentary The Unsinkable Captain John, and additional music for the upcoming feature film The Devil’s Harvest, for which Rob and his bandmate Mark Marczyk travelled across Ukraine recording rare folk musicians, as the fires of revolution burned in Kyiv.

Even while performing over 200 shows a year, Rob has continued to hone his craft by writing orchestral commissions and arrangements, singing tenor in professional choirs, producing records from his home studio and seeking out the most adventurous music Toronto has to offer. Among his many industry awards are three JUNO nominations, including 2010's Classical Composition of the Year, for which he remains the youngest nominee in the history of the category.

The music Showcases are produced cinematic works based on an original score or song created by our 2013 Slaight Music Residents. Filmed in a single day, the Showcase pieces celebrate the distinct talent of our songwriters and composers and illustrate how music brings life to the moving image.

"The Jim Vallance masterclass was amazing. I was completely riveted from the moment he walked in the room."