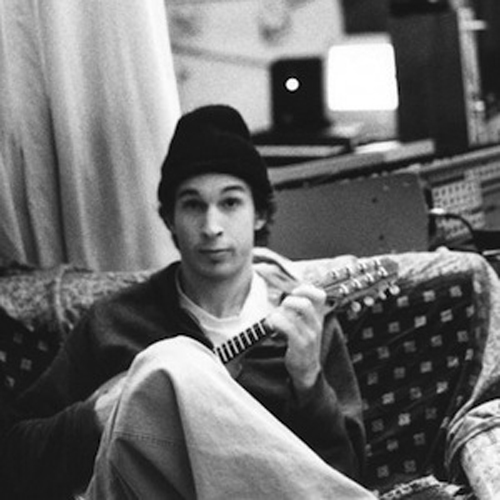 Christopher Bartos is a critically acclaimed artist known for his work as a songwriter, composer, multi-instrumentalist and producer. His unique voice and palette boasts modern sensibilities that span world music traditions from India all the way to the sounds of North American roots.

He studied at the Berklee College of Music before setting up shop in Toronto where he continues to write and produce for a variety of contexts. Bartos has appeared on several albums, including his own 2009 Duke Street Records release “FORT WILLIAM”.