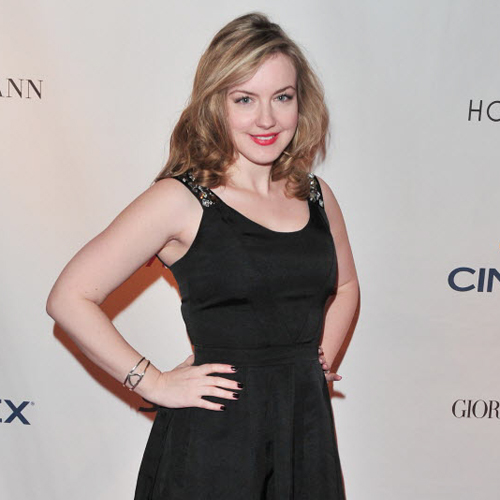 Kristin Adams began her career a decade ago with the CBS TV-movies At the Mercy of a Stranger and Blackout and HBO’s Dear America. Subsequent TV series credits include Soul Food, Street Time, Playmakers and The Eleventh Hour and a series lead in Lifetime’s Beach Girls.

Lead roles in feature films include Falling Angels, Who is KK Downey?, Leslie, My Name is Evil, Don McKellar’s Childstar and a supporting role in Atom Egoyan’s Where the Truth Lies.

Her recent work includes the mini-series The Kennedys alongside Greg Kinnear, Down the Road Again and the lead in An Insignificant Harvey.