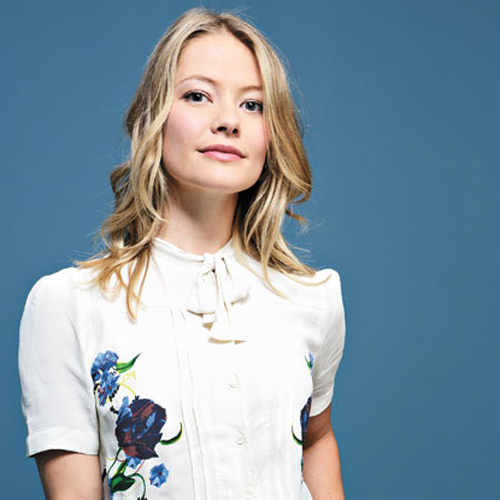 HOW TO RID YOUR LOVER OF A NEGATIVE EMOTION CAUSED BY YOU!

Sarah Allen was raised in Nelson, BC and completed the acting program at the National Theatre School of Canada. Early credits include supporting roles alongside Mira Sorvino and Donald Sutherland in Human Trafficking, and Johnny Depp in the Stephen King thriller Secret Window.

Sarah was the lead of the ambitious CBC medical drama, Jozi-H, which was set and shot in Johannesburg, South Africa. Other credits include recurring roles on Nikita, Little Mosque on the Prairie, Murdoch Mysteries and the critically acclaimed SyFy series Being Human.

Sarah is a graduate of the Actor's Conservatory at the Canadian Film Centre and was named one of Canada's "Rising Stars" at the Toronto International Film Festival.