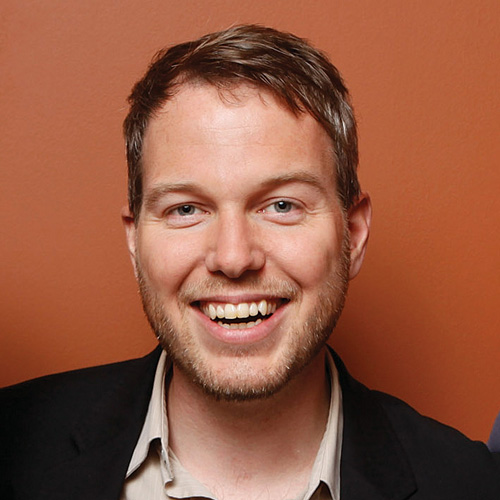 Declared one of the Next Gen: Twenty Young Stars on the Rise in Canada by the Hollywood Reporter, Marc Almon is an award-winning film, television and commercial producer based in Halifax, Nova Scotia, Canada. A dedicated raconteur himself, Marc's modus operandi is to champion the work of exceptional storytellers.

Marc is lead producer of the feature film BLACKBIRD (dir. Jason Buxton), which premiered at the 2012 Toronto International Film Festival and won the Best Canadian First Feature Award. BLACKBIRD has appeared at dozens of festivals since and won awards around the world, including the Grand Prix at Cannes Junior 2013. The film has sold to several international territories via Films Boutique.

Marc has produced, directed and/or written numerous award-winning short films, including THE WAKE OF CALUM MACLEOD and D'UNE RIVE A L'AUTRE (dir. Maxime Desmons). The films have travelled to over 40 international film festivals and have aired on CBC, Global, BBC, Bravo! and the Sundance Channel.

A graduate of the University of King’s College and the Canadian Film Centre, Marc is developing several projects with the support of major funds and broadcasters, while collaborating on a number of co-productions internationally.