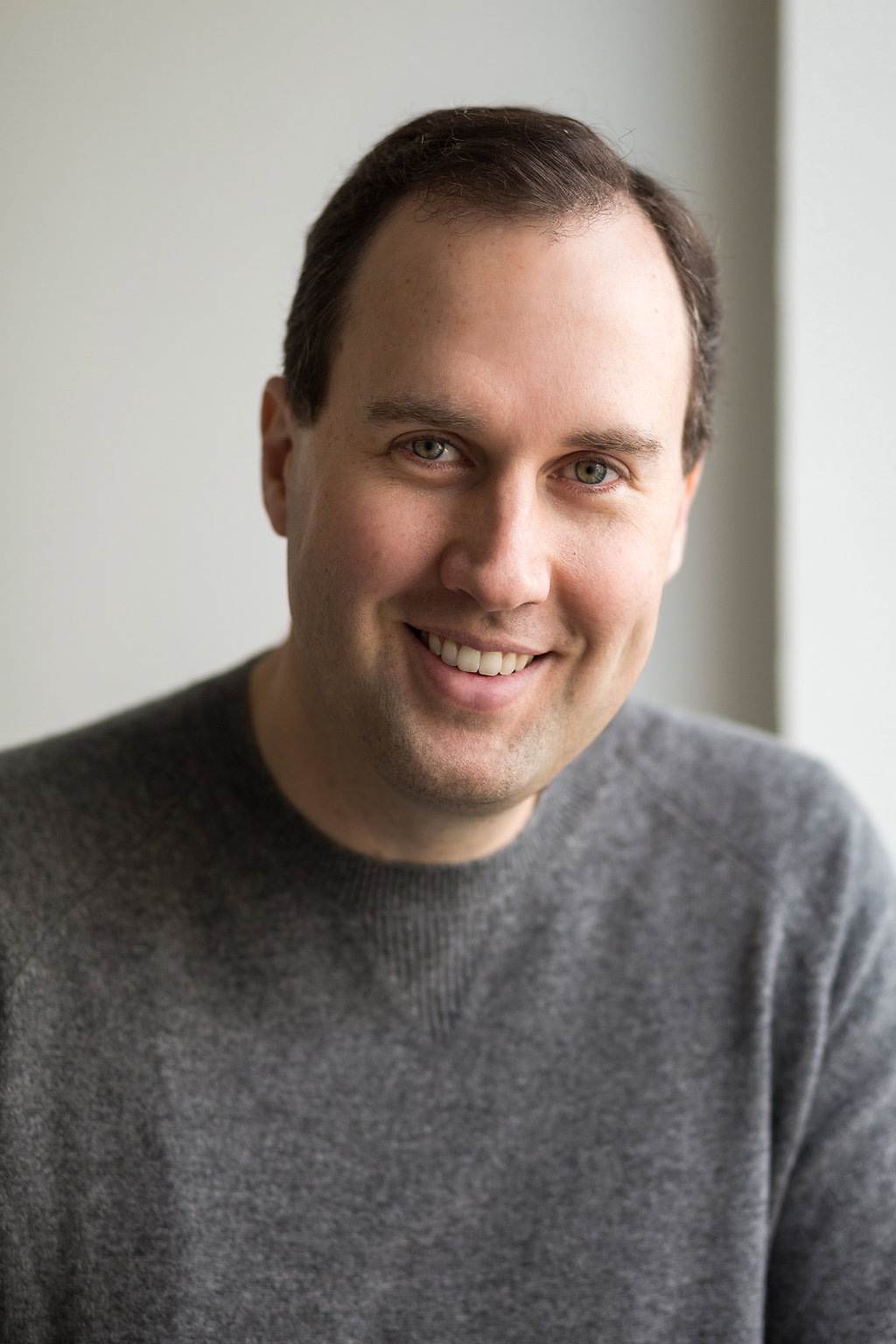 Geordie Sabbagh was born in Canada to a Lebanese entrepreneurial father (whose gigs included doing Elizabeth Taylor’s hair and throwing Carlos Santana out of a bar), and a CBC journalist mother. He was raised on the poor side of the Cayman Islands. After a brief stopover at a pink house in Boca, he returned to Canada in January where his tears froze.

Originally wanting to be a paediatric surgeon, even doing a co-op in the OR, he got into medical school only to realize it wasn’t his path. Along with a degree in Art History, including spending a year in the Netherlands not learning Dutch, he got his MBA in London. Continuing to confuse his parents rather than take a 6-figure job in banking, he accepted a position with the BBC World Service, Afghanistan. On his first day, he received death threats.

After a few years at the BBC, including at Radio Drama working alongside some of Britain’s greatest actors, Sabbagh returned to Canada. The many twists and turns, including his latest adventure of being a work at home/stay at home Dad, have all found their way into his ever-evolving voice as a writer/director.

A multi-faceted filmmaker and an alumni of the CFC (Canada's AFI), his body of work includes award-winning digital content, short films, series and feature films. He was selected for the Berlin, Whistler and NSI Totally Television talent labs, and won the 10,000 Euro VFF Pitch prize at the Berlin Film Festival.

Sabbagh’s work has played theatrically, sold worldwide, and been selected for numerous festivals including LA, Fantasia, Shanghai and ComicCon San Diego (mere letters away from Hall H). He recently worked with legendary director, David Cronenberg, who stepped out of the director's chair to act in Sabbagh's sci-fi short Tomorrow's Shadows. Mr. Cronenberg had only one note.