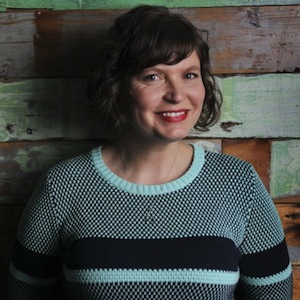 Sara St. Onge is a Canadian filmmaker who spent her formative years clad in plaid flannel in Seattle, WA before studying photograhy at the Rhode Island School of Design. Moving to Toronto in 2004, she cut her directorial teeth on indie music videos such as Final Fantasy, Gentleman Red and Ghettosocks. Since then, her films The Funeral (2007), Lobotomobile (2008), Turkey (2010), Molly Maxwell (2012) have screened at major festivals such as Sundance, Toronto International Film Festival, Palm Springs Film Festival and MOMA. She is currently in development on her 2nd feature, Swan Dive.

"This program is an unparalleled opportunity for filmmakers to make a film in Canada. I am extremely grateful for the experience of MOLLY MAXWELL."