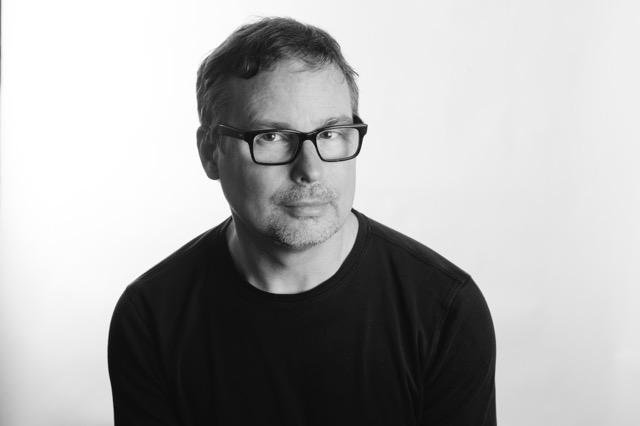 David Weaver is a writer/director with experience in feature films, movies of the week, and episodic television. His work has screened on major networks around the world and his feature films have played in more than two dozen countries and won numerous awards.

Weaver is a graduate of the University of Toronto, where he received the Norman Jewison Fellowship for Film Studies, and Columbia University’s renowned Graduate Film Program. He has written and directed several short films, including Moon Palace, which screened at more than 40 festivals, won 15 international awards, and was selected to screen in the Museum of Modern Art’s program of best short films.

He followed that up with the critically acclaimed Siblings, written by Jackie May, starring Alex Campbell, Sarah Gadon and Sarah Polley, which also premiered at TIFF. Critic and programmer Cameron Bailey cited it as the best one of the best films of the festival, and it was released to critical acclaim internationally.

In addition, Weaver has directed series television for several major networks. He has also directed highly rated television movies, notably Charlie & Me, which was nominated for Gemini, Humanitis, and DGC awards.

His latest production, The Samaritan, stars Academy Award nominees Samuel L. Jackson and Tom Wilkinson. It was nominated for three DGC Awards, including Best Feature Film and Best Director, Feature Film, and it received a WGC nomination for Best Screenplay.

Weaver lives in Toronto with his wife, Suzanne Cheriton, and sons Jackson and Dylan.