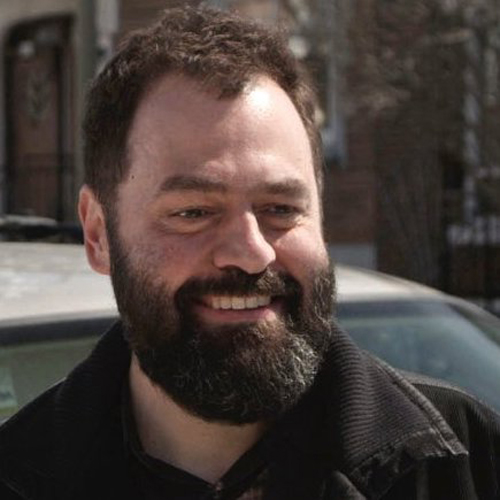 Tony Asimakopoulos is a Montreal-based film & television director of Greek origin. He studied at Montreal’s Concordia University, earning a degree in film production in 1993. His short film Jimmy Fingers was awarded the “Prix de le Rélève”, for most promising Quebec filmmaker, at the 1991 Festival de jeune cinema in Montreal. This was followed by the short Mama’s Boy, which was selected for the Toronto International Film Festival, as well as the Montreal, Locarno, Göteburg and Melbourne festivals.

After some years developing and teaching video production programs for youth-at-risk, Tony returned to film work in 2004 with Horsie’s Retreat, a dramatic feature, which he wrote and directed at the Canadian Film Centre. He then directed some episodes of the Global Television docudrama series Canadian Case Files in 2005 and 2006.

In 2012, Tony was given a special award by the National Ethnic Press and Media Council of Canada, for “Exceptional Services Rendered to Journalism & Cinema.”

Asimakopoulos has also directed a series of online comedy shorts for the CBC Radio One program WireTap with Jonathan Goldstein.