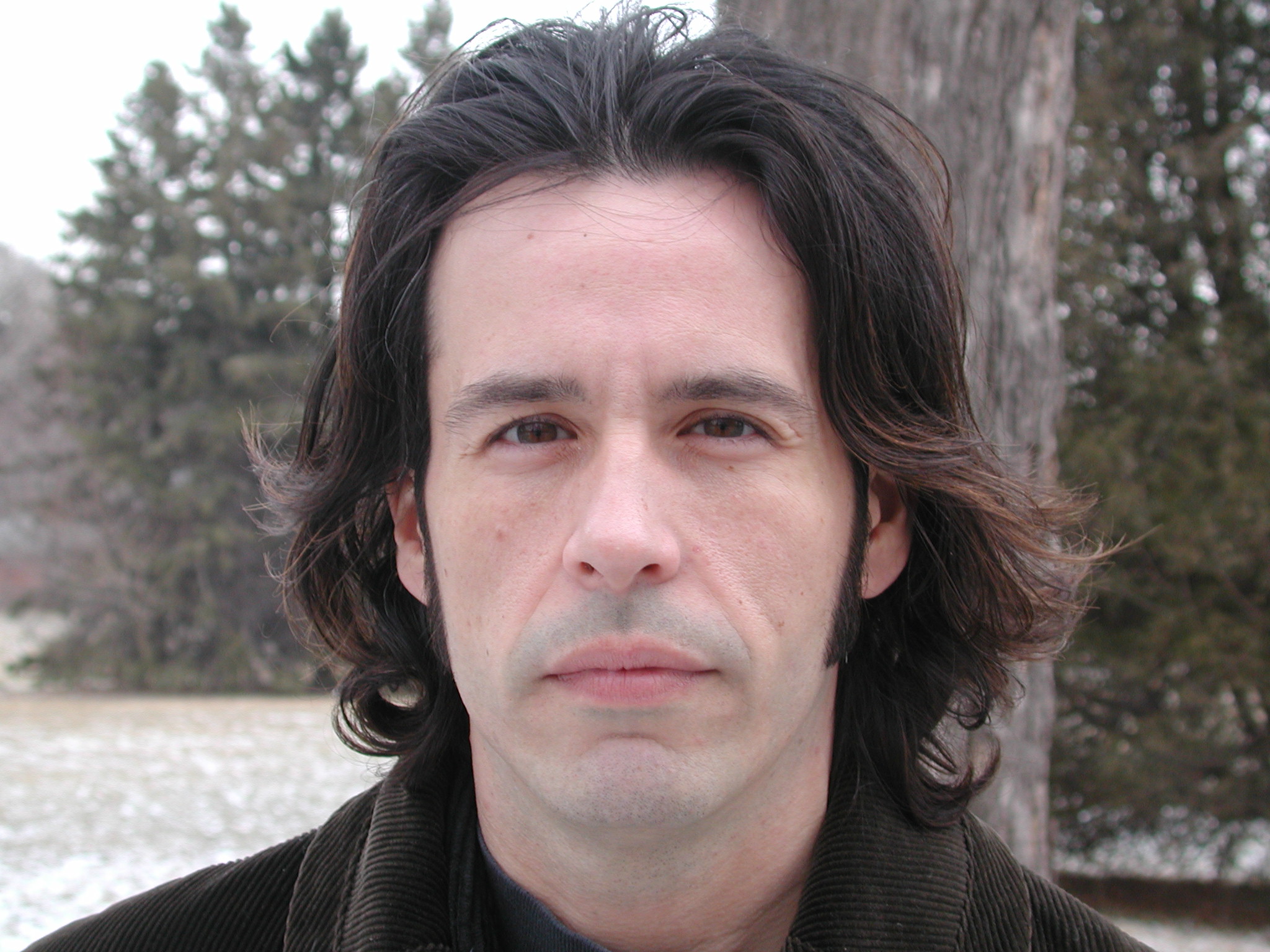 Jim Mauro is a film and television producer with 15 years of production experience. Like many of his noteworthy peers he too started out as a movie theater usher. A graduate of the prestigious Norman Jewison Film Centre in Toronto he made his mark there as the 1st and only producer resident to produce 2 films concurrently during the program. Having worked from the ground up in film and television production the one time production assistant has steadily added production manager, producer and executive producer credits to his resume. Combining his experience with a background in Fine Art, Mauro is a rare breed, a creative friendly producer that understands the bottom line.