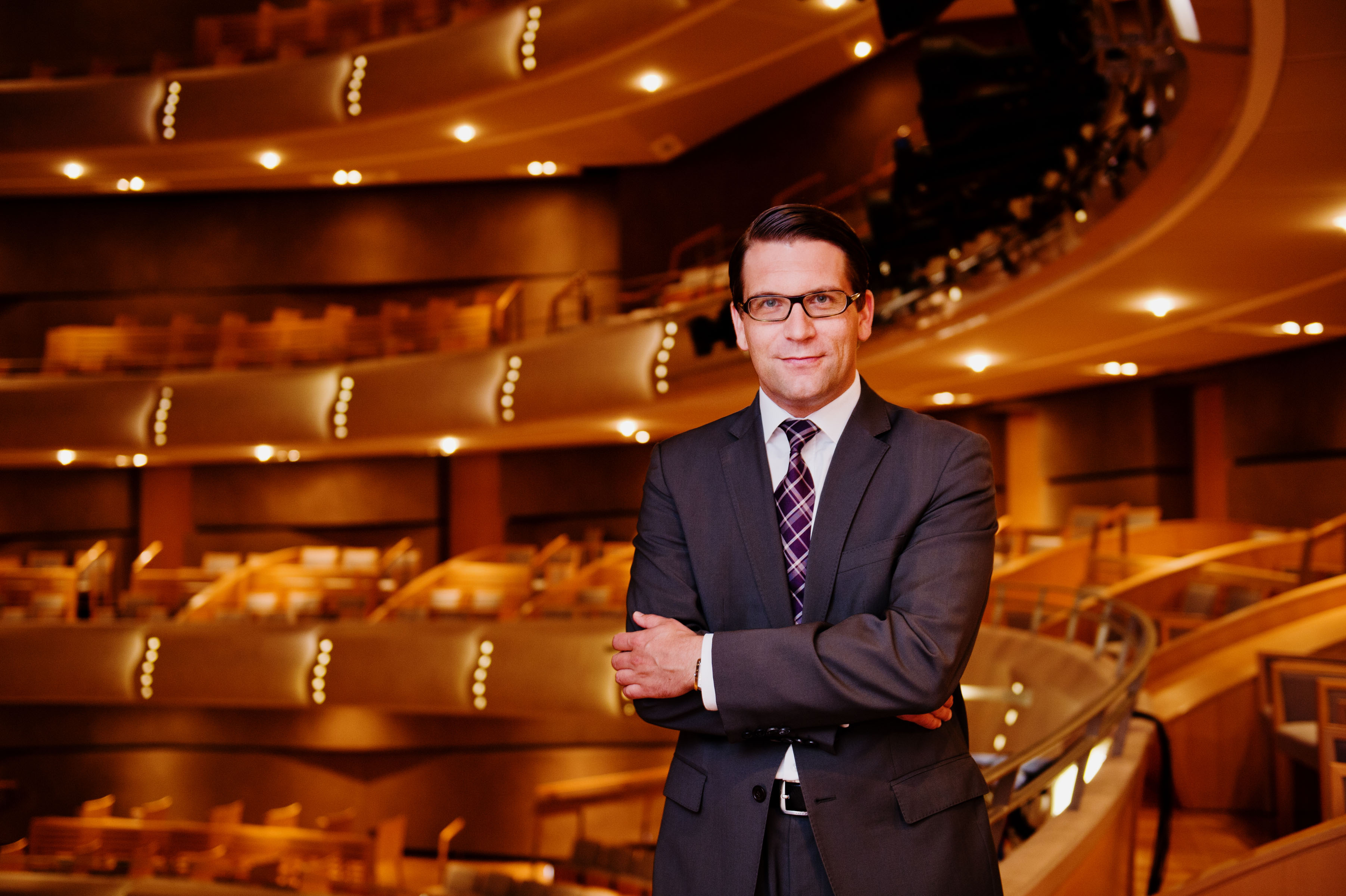 Alexander Neef, appointed General Director of the Canadian Opera Company in June 2008, has worked with some of the most prestigious arts organizations in the world.

His career as an artistic administrator has taken him from the Salzburg Festival to the RuhrTriennale in Germany, Opéra national de Paris and New York City Opera, to leading the Canadian Opera Company, Canada’s largest opera company and one of the most important in North America.

The Director of Casting for Opéra national de Paris from August 2004 to September 2008, Neef was one of Gerard Mortier’s closest collaborators and was instrumental in the production of over 80 operas. In addition to his role at Opéra national de Paris, in March 2007, Neef joined Gerard Mortier as Mortier prepared for his tenure at New York City Opera.

Previously, Neef was a member of the artistic administration at the RuhrTriennale, a three-year, multi-disciplinary festival in the Ruhr region of Germany where he was responsible for opera, theatre, and dance productions as well as concerts and events. Prior to his tenure at the RuhrTriennale, he spent two seasons at the Salzburg Festival as a production manager with the artistic administration.

He’s been instrumental in the COC debuts of numerous Canadian and international artists, and it was under his leadership that the company returned to the world-renowned Brooklyn Academy of Music for the first time since 1993 with its spectacular production of Robert Lepage’s The Nightingale and Other Short Fables in March 2011. The COC made a swift return to BAM in 2015 to present the U.S. premiere of Zhang Huan’s theatrically transcendent production of Handel’s Semele.

Neef’s many credits for the company also include increasing the public profile and professional development opportunities of the COC’s Ensemble Studio program, a training program for young opera professionals. In 2010, an Ensemble Studio performance of a COC mainstage production was introduced as part of the annual season, with the program’s young singers cast in the title roles. Although many Ensemble members perform smaller roles or are understudying roles in the COC’s productions, this special performance allows them greater opportunity to showcase their talents as well as gain valuable practical experience by working under the direction of the same creative team as the mainstage cast and performing with the full COC Orchestra and Chorus. In 2011, an annual Ensemble Studio Competition was launched, inviting the public to be part of the singers’ professional journeys by opening the final round of auditions for the Ensemble Studio to an audience.

In recent years the COC has also introduced a season launch, exclusive to its subscribers. The annual event serves to preview the forthcoming season and offers a deeper level of engagement with some of the company’s most supportive patrons.

Neef has a master of arts from Eberhard Karls University of Tübingen where he studied Latin Philology and Modern History.