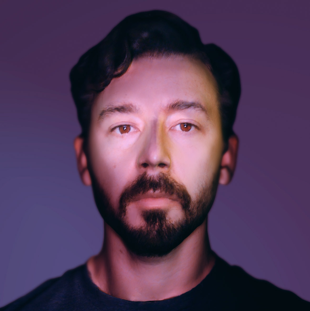 Co-Founder and Creative Director at VRTOV

Oscar Raby is a multimedia artist looking into the contemporary and future ways of storytelling. His experience working in projects at the Memory and Human Rights Museum in Chile as well as the National Gallery of Victoria in Australia has allowed him to explore how history is built and reconstructed by the curated narrative of institutions. His interest lies in using New Media to rearrange that narrative by facilitating the interaction between audience and artefacts.

In 2013 he completed a Master’s degree in Animation and Interactive Media at the Royal Melbourne Institute of Technology where the subject of his research was Portraiture in New Media. His graduating work, the Virtual Reality documentary Assent, has been part of festivals in Australia, Canada, USA, Mexico, the Netherlands and the UK. Assent received the Audience Award for Cross-platform at Sheffield Doc/Fest 2014.