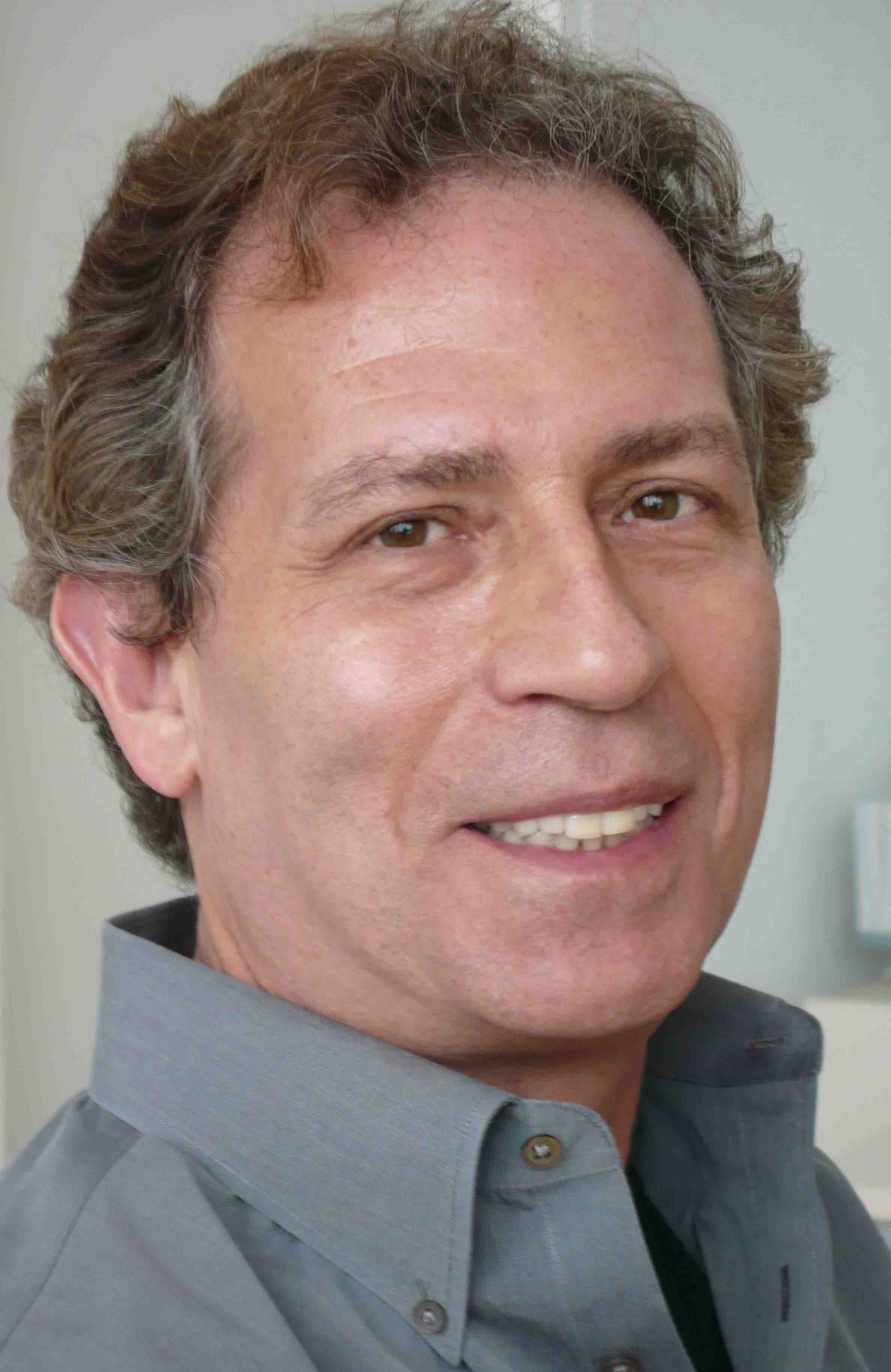 Michael Naimark is a media artist and researcher who often explores "place representation" and its impact on culture, who is actively engaged in understanding the dynamics between art and technology, and who has an uncanny track record of art projects presaging widespread adoption, often by decades. He is noted in the histories of Google Street View, Projection Mapping, and Virtual Reality (and, some claim, the Facebook Like Button); and in ongoing work with cinematic crowdsourcing, live global video, and cultural heritage. Michael has directed projects with support from Apple, Disney, Atari, Panavision, Lucasfilm, Interval, and Google; and from National Geographic, UNESCO, the Rockefeller Foundation, the Exploratorium, the Banff Centre, Ars Electronica, the ZKM, and the Paris Metro. He occasionally serves as faculty at USC Cinema's Interactive Media Division, NYU's Interactive Telecommunications Program, and the MIT Media Lab.