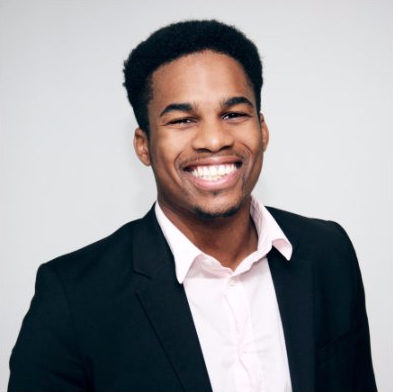 Darshan graduated with a Masters Degree in International Management from ESG UQAM in Montreal. He is trade advisor at Business France in Toronto, the French Embassy Trade Office, since 2013.

After a web marketing experience in a mobile app company in Montreal, Darshan joined Business France Montreal office, in 2013 as a trade advisor, to support and advise French tech start-ups on their strategic positioning and business development in North America. He kept doing this mission with French media, digital and tech companies when he transferred to the Toronto office in 2016.

As a project manager, he has led to the success of the 3 previous editions of the French Tech Tour, a business acceleration program of several weeks organized by Business France, which brings each year a dozen tech companies aiming to kick-start their business activities in Canada.

Through his experience in Quebec and Ontario, he has a very good knowledge of the issues faced by French start-ups and tech companies planning to launch in North America and more specifically in Canada.