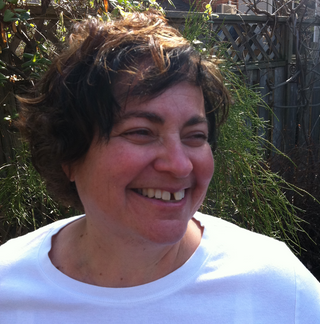 Marissa Richmond has been a casting director for over 25 years and recently casted Season 2 of Bell Media’s 19-2, as well as the new charming YTV series The Game. Marissa completed 5 Seasons of the CTV/ION/CBS series Flashpoint, as well as the CBC/ITV children’s literacy series Bookaboo and cast all 3 seasons of the highly acclaimed series Durham County produced by Back Alley Films; previous work for Back Alley includes the anthology series of female erotica Bliss, the hiphop dramatic series Drop the Beat and the critically acclaimed award winning series Straight Up. Other recent highlights include casting Family Channel’s Debra!

She is thrilled that The Gemini Awards honoured her with nominations in 2008, 2009, 2010 & 2011 for Best Achievement in Casting for Durham County and Flashpoint respectively, and won the Gemini Award in 2011 for Season 3 of Durham County. She has also received a Canadian Screen Award nomination in 2014 for Best Achievement in Casting again for Flashpoint.