The new year has been off to a strong start for our residents and alumni: alumni film The Body Remembers When the World Broke Open has been on an awards winning streak; a number of alumni projects played at U.S. festivals in January; our Actors Conservatory alumni are getting award nominations and securing roles in major features and TV series; and numerous alumni are scoring funding and being selected for leading industry programs and accelerators. Get all of the details below! 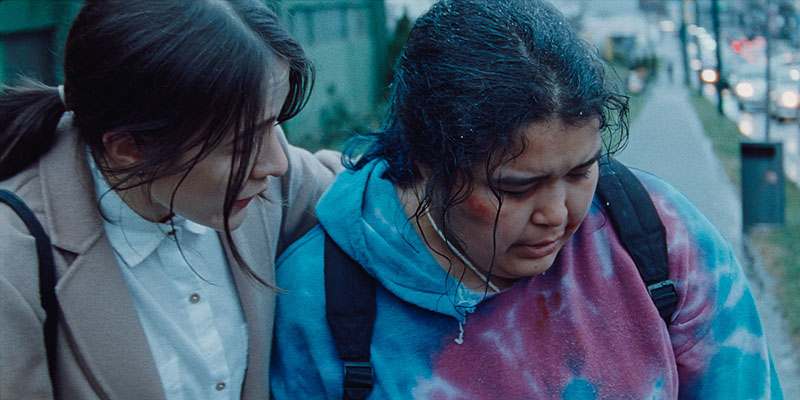 The Body Remembers When the World Broke Open

A Rock and a Hard Place 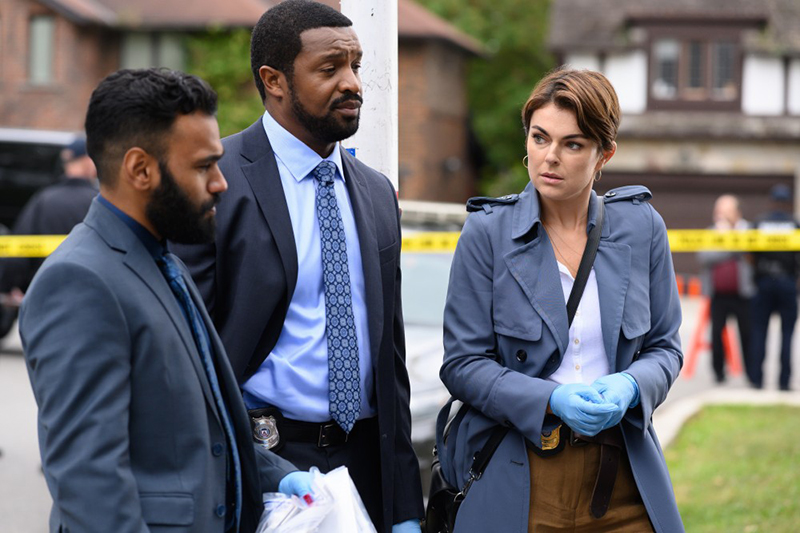 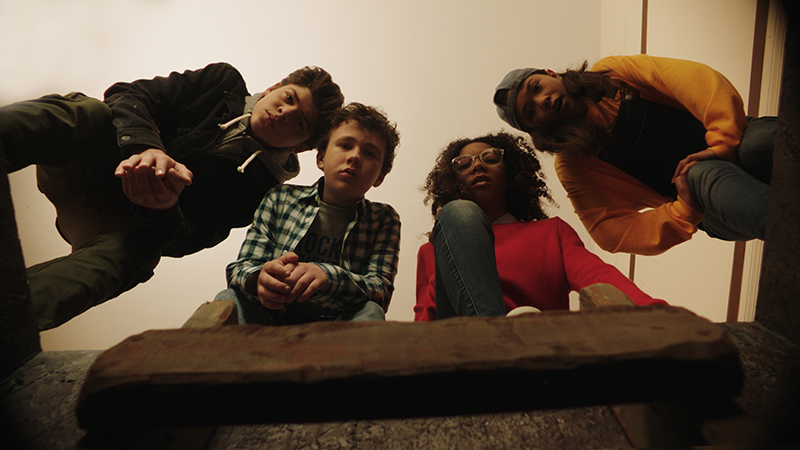