They’ve got the write stuff! We’re thrilled to share that nine talented CFC alumni have been nominated for WGC Screenwriting Awards this year, having been acknowledged for their stellar work on “Canadian-made” series and films.

The 2020 WGC Screenwriting Awards are set to take place on April 27 in Toronto. Please see below for a full list of alumni nominees. 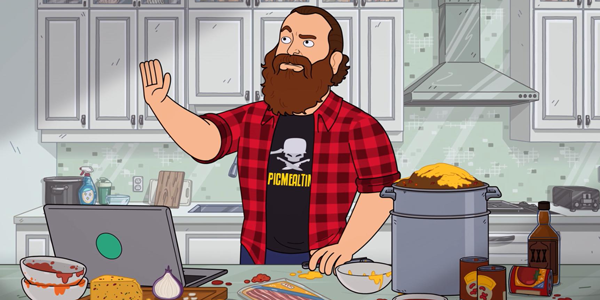 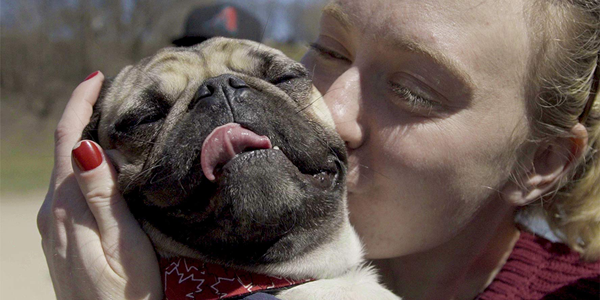 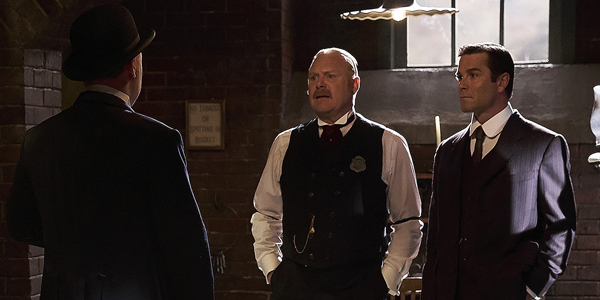 Murdoch Mysteries (“Sins of the Father”)
Written by Simon McNabb 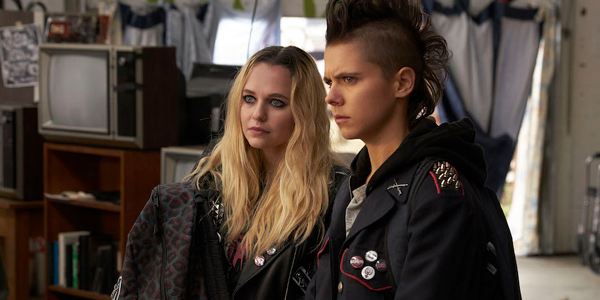 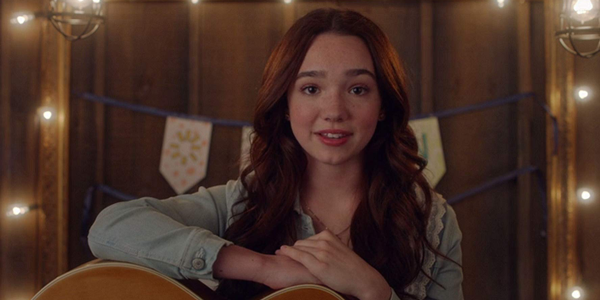 Creeped Out (“The Takedown”)
Written by Emma Campbell

Alumni, do you have an exciting update to share? Don’t forget to send it our way by emailing alumni@cfcreates.com.