This November, more alumni films made their rounds on the festival circuit, there are new alumni films and TV shows to binge, and lots of exciting industry updates that showcase how busy our alumni are keeping across all corners of the business.

Read on for the latest on CFC alumni. 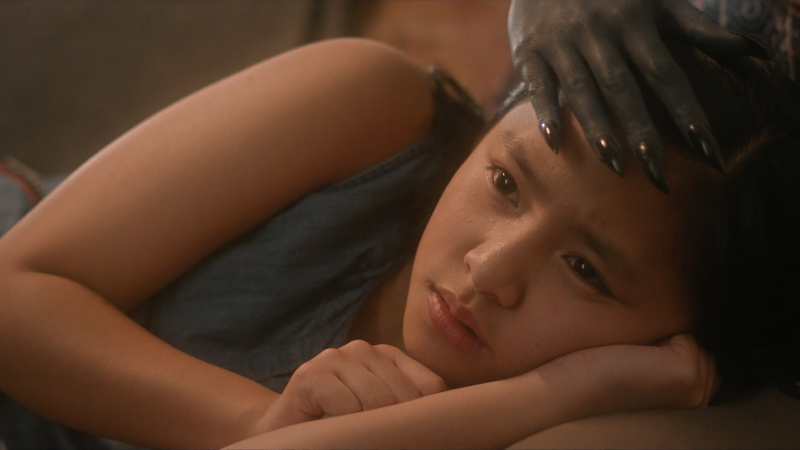 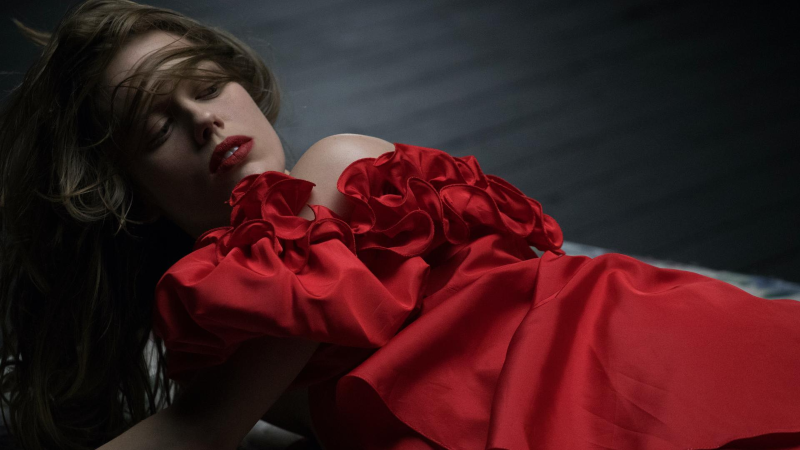 Alumni projects continue to screen at a number of festivals home and abroad this fall:

Feature Films (all eligible for the Borsos Competition for Best Canadian Feature): 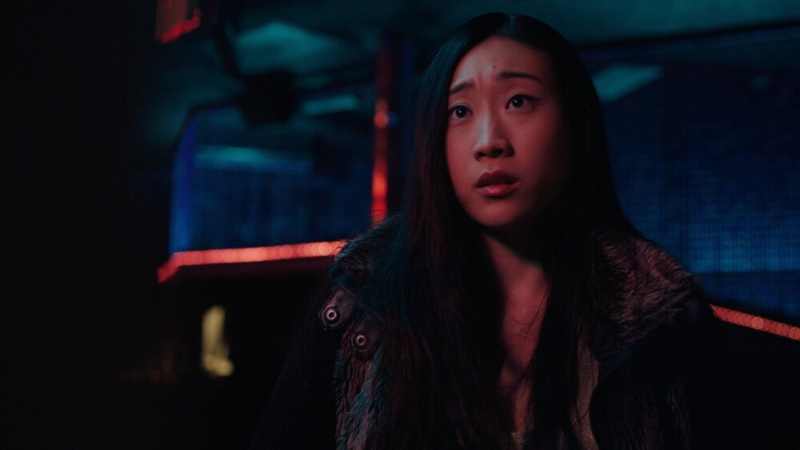 Queen of the Morning Calm