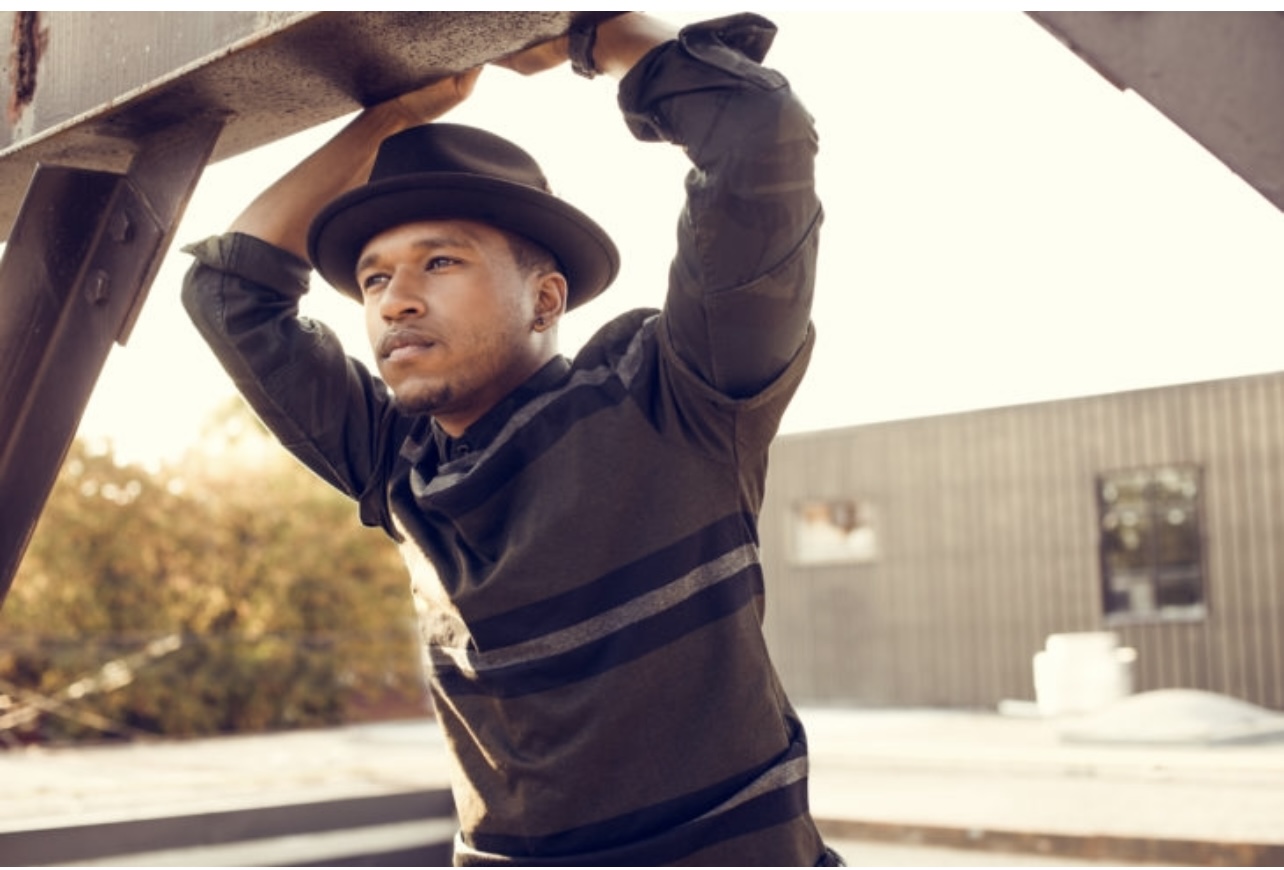 Lovell Adams-Gray is quickly winning over viewers and critics with his raw talent and charismatic charm. Since completing the Actors Conservatory in 2015, Lovell has been featured on shows such as Rogue, Slasher, and Coroner, with many more projects in the works. His recent role as Dru Tejada on the hit show PowerBook II: Ghost has garnered international attention for the Toronto native and a place alongside high-profile creators like Curtis Jackson (50 Cent) and Mary J. Blige. CFC recently sat down with Lovell to discuss his career, newfound fame and promising future.

CAN YOU TELL US ABOUT YOUR EXPERIENCE IN THE CFC ACTORS CONSERVATORY AND SOME OF YOUR BIGGEST TAKEAWAYS FROM THE PROGRAM?

I was surrounded by some incredible actors. All of whom are working and excelling in the industry and I’m so proud of them. My biggest takeaway was the confidence I felt in front of the camera. They allowed us, and pushed us, to embrace different techniques and tools/styles to pull from in our work. I loved working with [trainer and performance consultant] Lindy Davies, and getting to do Shakespeare with [actor] Rosemary [Dunsmore] gave me a monologue that I got to work and carve. Now I use what I’ve learned whenever it applies and I feel deeply confident in it!

YOU PLAY DRU TEJADA ON POWER BOOK II: GHOST. CAN YOU TELL US A LITTLE BIT ABOUT YOUR EXPERIENCE PREPARING FOR THIS ROLE AND BUILDING A CONNECTION WITH THE CHARACTER?

My prep included studying the work of Jean-Michel Basquiat, because he’s Dru’s favourite artist. I’ve never been too adept at drawing or painting, so I took some drawing classes – shout out to my dope teacher, Phebe, at Private Picassos! We got together and studied and observed amazing art at the Brooklyn Museum and Botanical Garden. I left those classes feeling like a master artist!

POWER HAS SUCH A PASSIONATE FAN BASE AND FEATURES SEVERAL HIGH-PROFILE CREATORS LIKE MARY J. BLIGE AND METHOD MAN. DID YOU FEEL ANY PRESSURE GOING INTO THIS VENTURE? IF SO, HOW DID YOU NAVIGATE THROUGH IT?

I definitely felt the pressure especially because I still bump their music! Method Man is low-key my favourite member of the Wu-Tang clan (don’t tell him I said that). They really helped break the ice and they were so inviting and warm and funny! Both Mary and Method helped create such an easygoing environment that reminded me that they are here as my peers. I feel like allowing my work to speak for itself, and communicating through that, helped me to lock in and connect with them. Mary plays my mother, so I’ve had more scenes with her. Viewing her through the lens of being my mother helped me just lock in and communicate with her from that space. 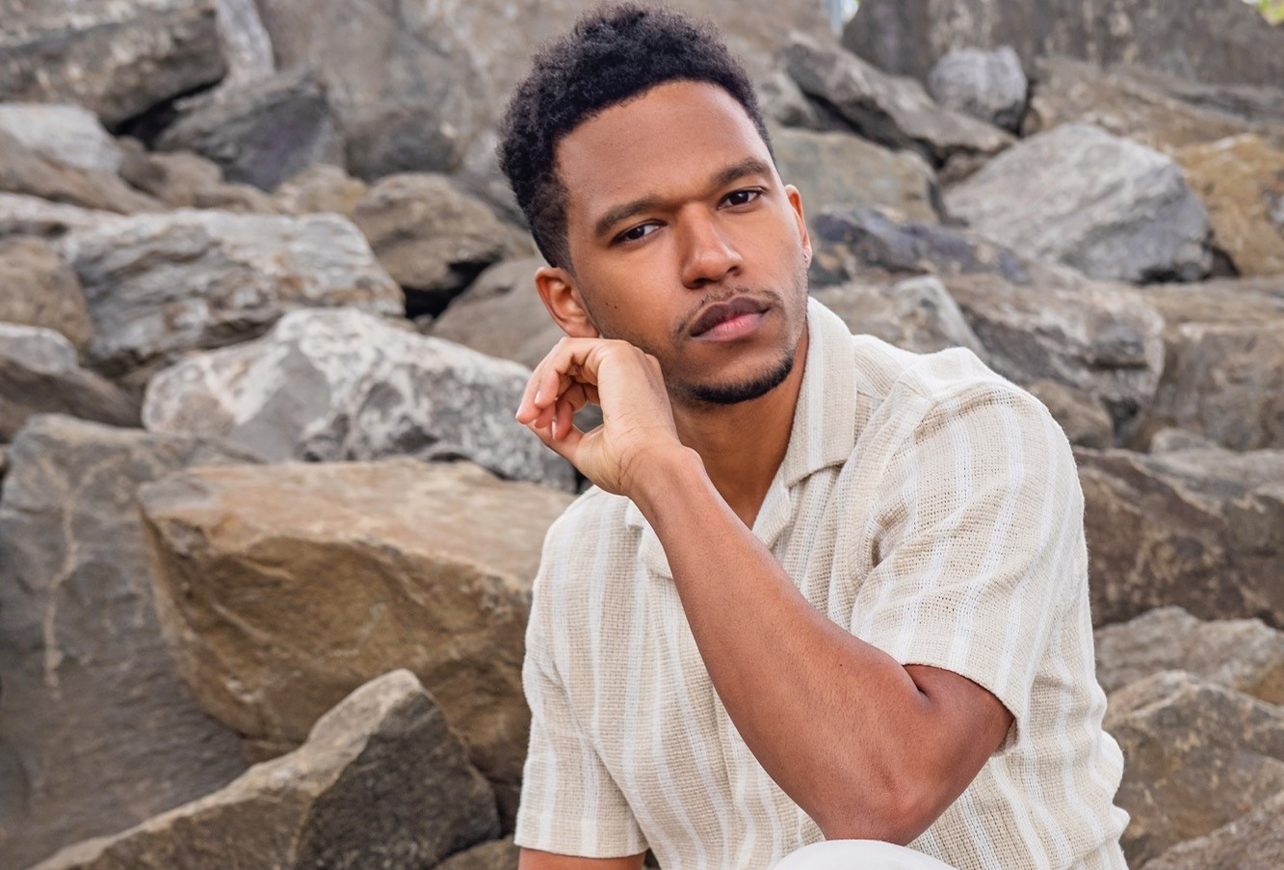 YOUR VARIED WORK ILLUSTRATES YOUR RANGE AND VERSATILITY. WHAT ROLE (OR ROLES) HAVE YOU NOT PLAYED YET THAT YOU WOULD LIKE TO PLAY?

I’ve had my eye on playing Huey P. Newton since I was 23 years old. I have so much deep love and respect for who he was and what he’s done for our people, that I would love to be the vessel to tell his story. And tell it right! I’d also love to do all of August Wilson’s plays on stage, and God willing on the big screen! I also wanna play a ninja because I’ve been a ninja since I could walk and nobody believes me, haha!

I’m currently shooting season 2 of Power Book II: Ghost, which drops this November [2021]. It's about to be crazy! Next up, I’m writing my first feature film, that I’ll lead and maybe direct!

ANY WORDS OF WISDOM FOR ASPIRING ACTORS?

I would tell aspiring actors to keep God first! When you work, when you prep, when you’re finished performing. Remember Him and give thanks! Many of the stories we tell, we know little about. But the true human experience, on a deep level, is universal. We all feel shame, guilt, fear, love, joy, pain, all of it. Trust God and let Him guide you to and through the work. Be safe!