This August, 10 alumni projects were added to the TIFF '21 lineup, like features Wildhood, All My Puny Sorrows, Learn to Swim, and the North American debut of the highly anticipated film by Danis Goulet, Night Raiders. In addition, a new slate of alumni projects was announced, including Canadian-Swiss co-pro Invasions, starring Grace Glowicki, Witness Protection, starring Annie Murphy, and The Lake, written and executive produced by alum Julian Doucet. Read on for more of the latest news and updates on CFC alum. 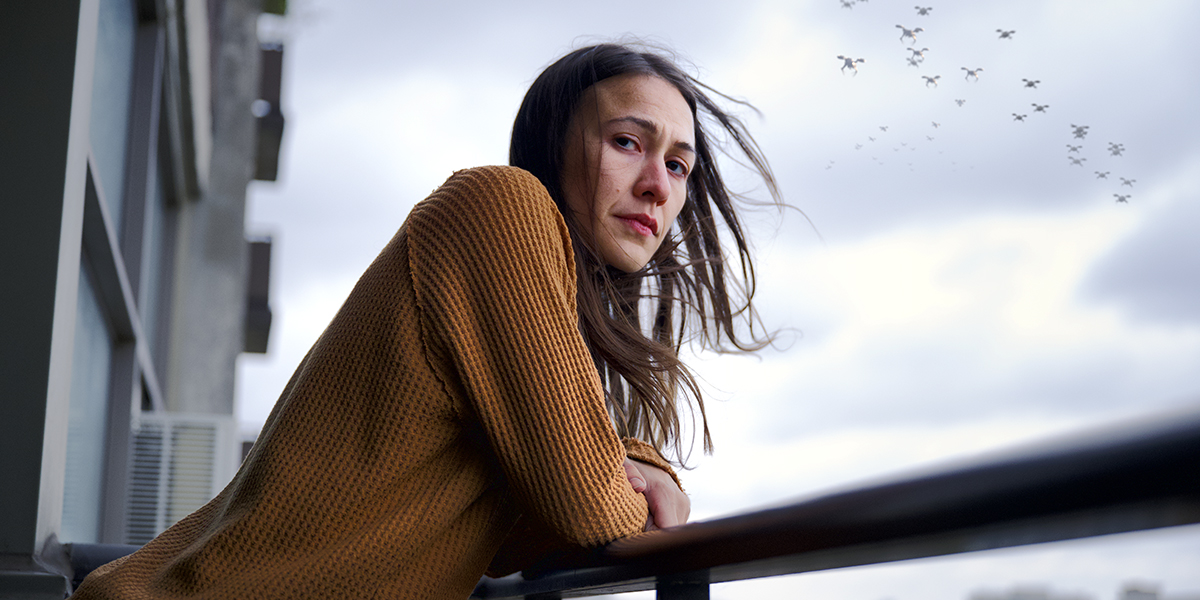 CFC alumni are involved in 10 features, shorts and/or series in Official Selection at TIFF 2021, from Short Cuts to Galas; Discovery to Primetime. See the full list of alumni films at TIFF 2021 here. 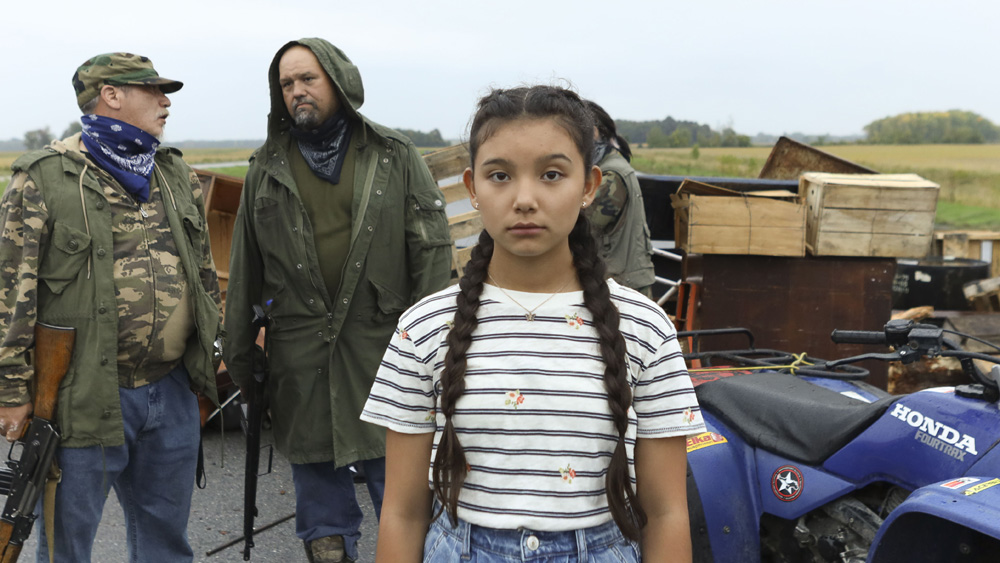 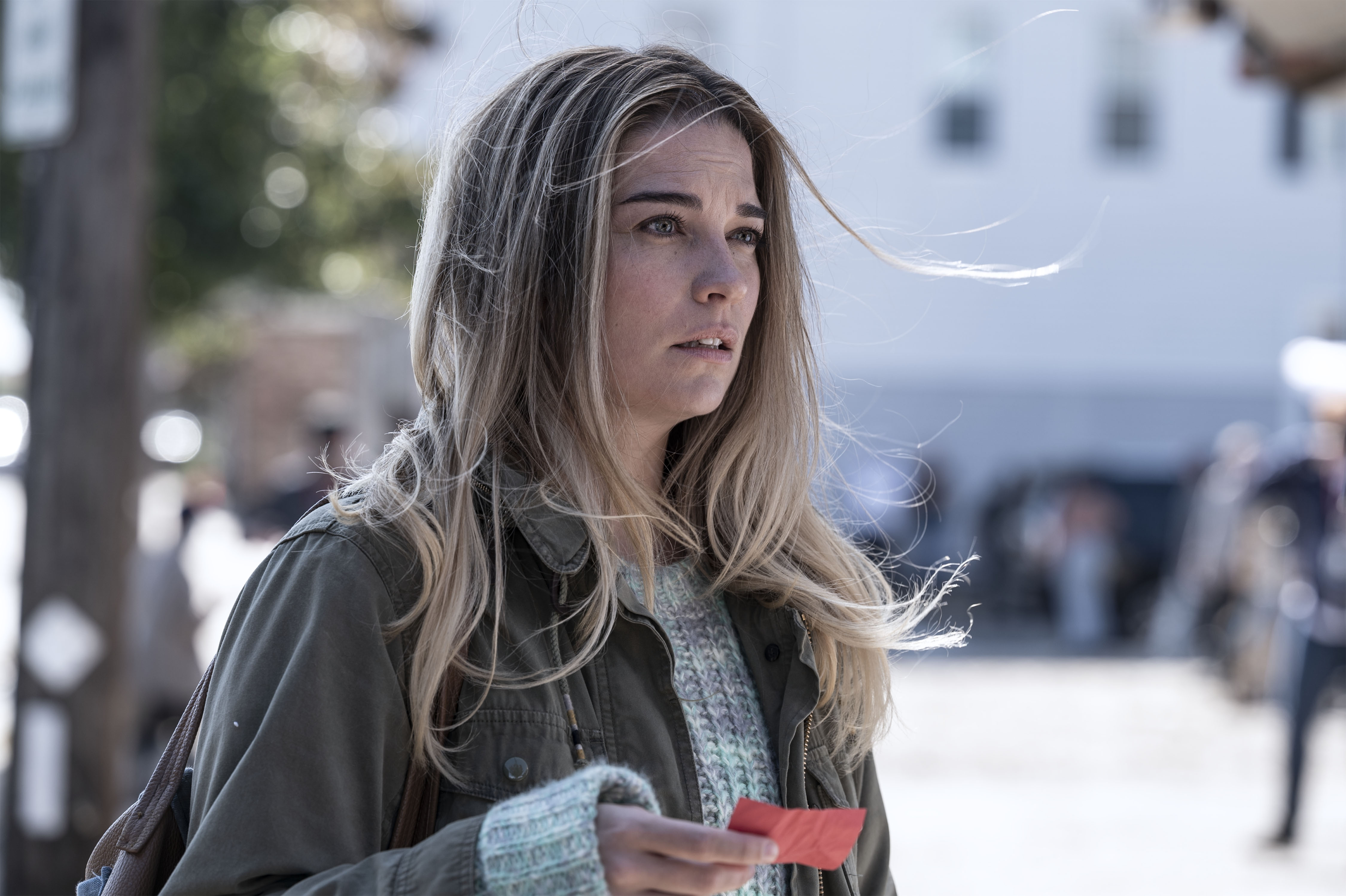 Annie Murphy in Kevin Can F**k Himself