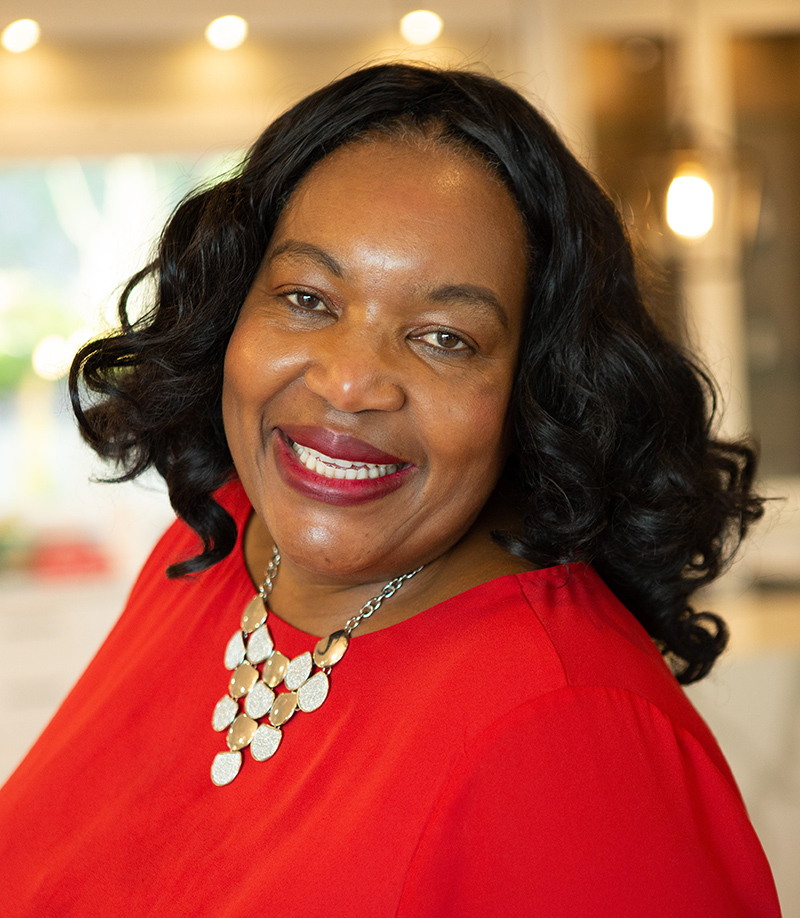 Inspired by the success of its own BIPOC Advisory Committee, the CFC’s Fifth Wave Initiative recently hosted an online seminar for its community members during Gender Equality week in September. Participants were advised to consider empowering their businesses by forming a diverse advisory or fiduciary Board now – or in the near future – as a way to add expertise and increase capacity and long-term resiliency to their ventures. Fifth Wave members were invited to join a Zoom meeting led by award-winning entrepreneur, speaker, author and Coquitlam, BC City Councillor Trish Mandewo to hear her story.

Mandewo was born with “a passion for governance,” as she described it to the participants. She recalled telling her father as she was growing up that she wanted to “be there with the people who make the decisions. That’s the table I want to sit at.”

Trish didn’t always envision a life in business, however. Trained as a microbiologist and embryologist, she eventually left the medical field following the birth of her daughter, and founded a number of successful businesses. Her most recent venture, Synergy Executive & Boards Consulting Group, was “formed to represent, recruit, and support Indigenous, Black, and visible minorities,” explains Mandewo.

The company’s goal is to empower people who are underrepresented in the traditional white, male fiduciary Board settings – or the C-suite offices where they can really make an impact. Her definition of visible minorities also includes women, Mandeowo clarifies, saying,

“We know women are also marginalized within [those settings]. So our mandate really is to ensure that the systemic inequalities that have been around – and that exist within - senior level positions, and on Boards, are eliminated.”

Addressing the company founders in attendance, Mandewo suggests they listen with a “two-pronged” approach to her upcoming sermon on the value of governance, and the importance of different voices in the Boardroom:

“One, as a potential Director sitting on someone else’s Board – so that you can bring the value that you have to that Board. Two, as a business owner [who may be] bringing in an Advisory Board, or a [fiduciary] Board so that you can grow your business.” And she’s asking attendees of every talk she gives to contemplate the big question: “Why does your voice matter? Why do you need to be there? What is the WHY?”

To Trish, the answer to her big “why” came earlier than most. Growing up in Zimbabwe, she witnessed firsthand the inequities and disadvantages her own mother faced. “She was never really celebrated for the smart woman that she was,” she says reflectively. “My mom just passed away this January from COVID-19. But before she passed, I got to tell her about how she inspired me in so many ways. How she didn’t have the same opportunities that I have. But that through her learnings, I am who I am today.”

Like many entrepreneurs, Trish’s entry into the business world was born of necessity. After her daughter was born, even though she was a highly qualified and experienced fertility specialist, she was eager to return to work – then found she faced discrimination based on her African name.

“I was being eliminated before they even looked at my resume,” Mandewo says. “Trish is not on my documents, my full name is on there. So they can identify who I am, and they just eliminated me. Even though I had great qualifications – I was coming from the number one clinic in the U.S., I thought everyone would want me – I was not called for a single interview.”

That’s when, Trish says, her survival instincts kicked in. “I thought, ‘I’ve got to get back to business.’ So I ended up with a gym on wheels. My daughter had used one when we were in the U.S. and absolutely loved it. It was a great babysitter, great for birthday parties, and I sold a successful business within four and a half years. I actually franchised it.”

But Mandewo’s true calling remained governance, and after franchising her Fun Gym Bus, she decided to get back to what she does best, advising and mentoring others. Facilitating workplace culture analysis processes in organizations was another role she was already playing, so she started her own consulting company, Ubuntu Stratedge. But even that had its frustrations for Trish, she admits.

“We would do the cultural analysis for companies, and we would give recommendations – but nobody wanted to really make a change. A lot of times, our assessment included going to staff, and hearing what they thought the problems were. A lot of it was around leadership,” Mandewo elaborates. Equity, Diversity and Inclusion issues were also frequently raised. 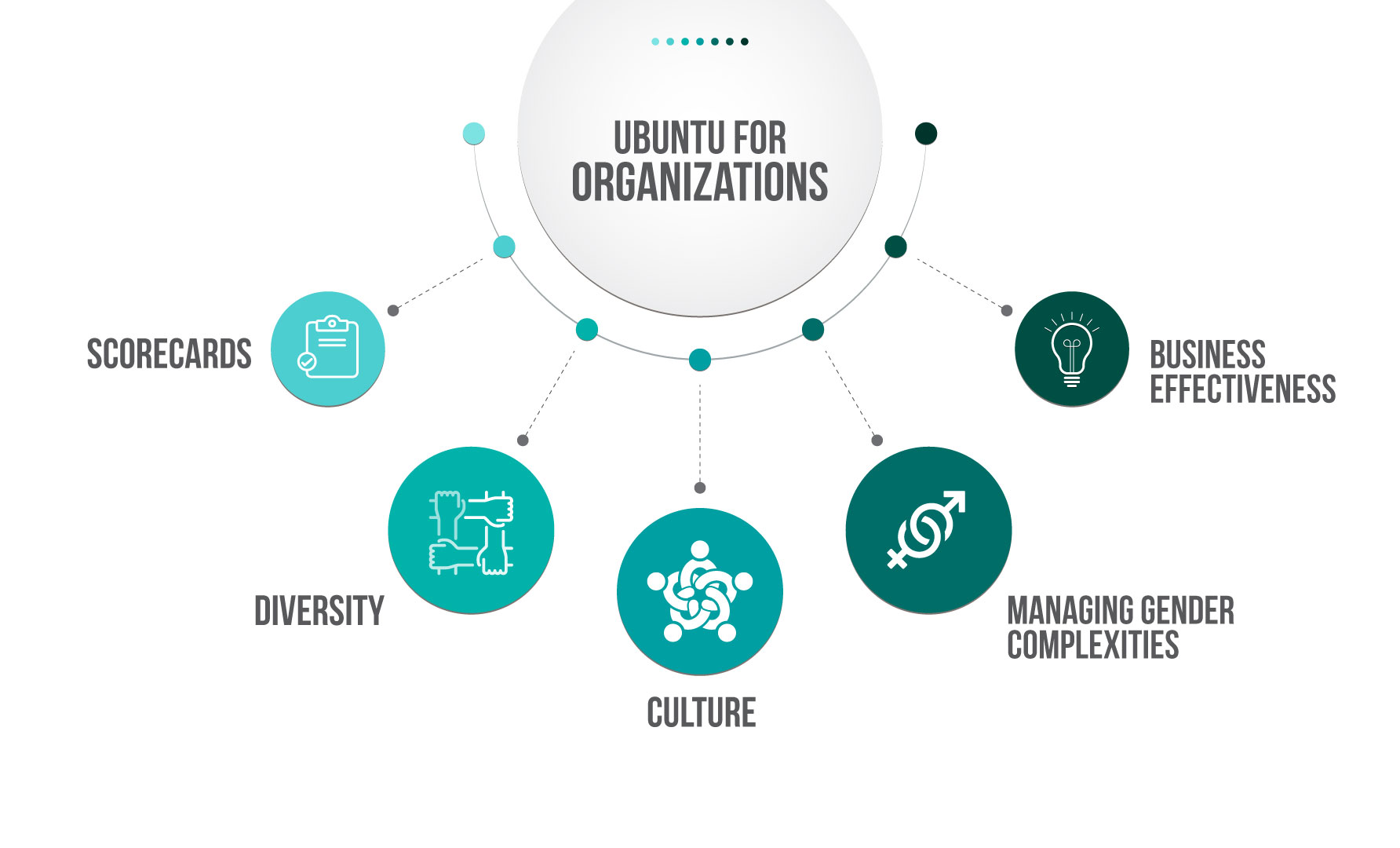 So in 2020 – when the Federal government announced Bill C-25, requiring corporate Boards and Senior Management to disclose the representation of minority groups including women, Indigenous peoples, persons with disabilities, and members of visible minorities – Trish was ready to act, and help fill vacancies on Boards and in the C-suite with diverse voices. That’s when Synergy Executive & Boards Consulting Group was born.

“Now I could go back to these companies and say, ‘Look, the Federal Government is saying you need to diversify. So I can help you do that.”

Again, Mandewo points to her passion for governance, “I was known locally for connecting with women who I wanted to [help] get into governance. I would encourage them, bring opportunities to them – and they would say ‘no, that’s not me.’ So I started my ‘walk and talk’ governance talks, teaching them Robert’s Rules, or talking about roles and responsibilities, while we were walking.” To Trish, this work has grown organically out of the work she has been doing all along.

Amongst the Group’s many offerings are courses including Decolonizing the Boardroom; in addition to educating the employees of participating companies, the organizational practices, and corporate language are examined closely through the lens of actively confronting and eliminating the vestiges of colonial thought that remain.

For those smaller companies who may not be in a position to incorporate or establish a permanent Board, Synergy also offers “On Demand Advisory Boards” made up of knowledgeable experts prepared to offer strategic guidance from an intersectional perspective. The Group also recruits and fills Executive roles in companies and on Boards for womxn, Black, and Indigenous people, visible minorities, and others.

One population that Trish Mandewo would like to see better represented is the “cognitively diverse.” As she defines it, that’s “the inclusion of people who have different information processing styles, or problem solving skills. They can offer unique perspectives, because they think differently.” For Mandewo, this “diversity of thought” is as vital as any other kind. She sees serving on Boards, and occupying senior roles, as another way to ensure that change happens at a systemic level.

“Last year, when I was watching the riots, and people taking to the streets after George Floyed was murdered, I looked at it and said, ‘This is what they feel they can do.’ But not everyone wants to take to the streets. How can you and I make the change we want to see without taking to the streets? One of the simplest answers – which most people don’t realize – is getting into governance. Most of the time, we're waiting for somebody else to make the decision for us. You sit on a Board, you will be the one to make that change.” 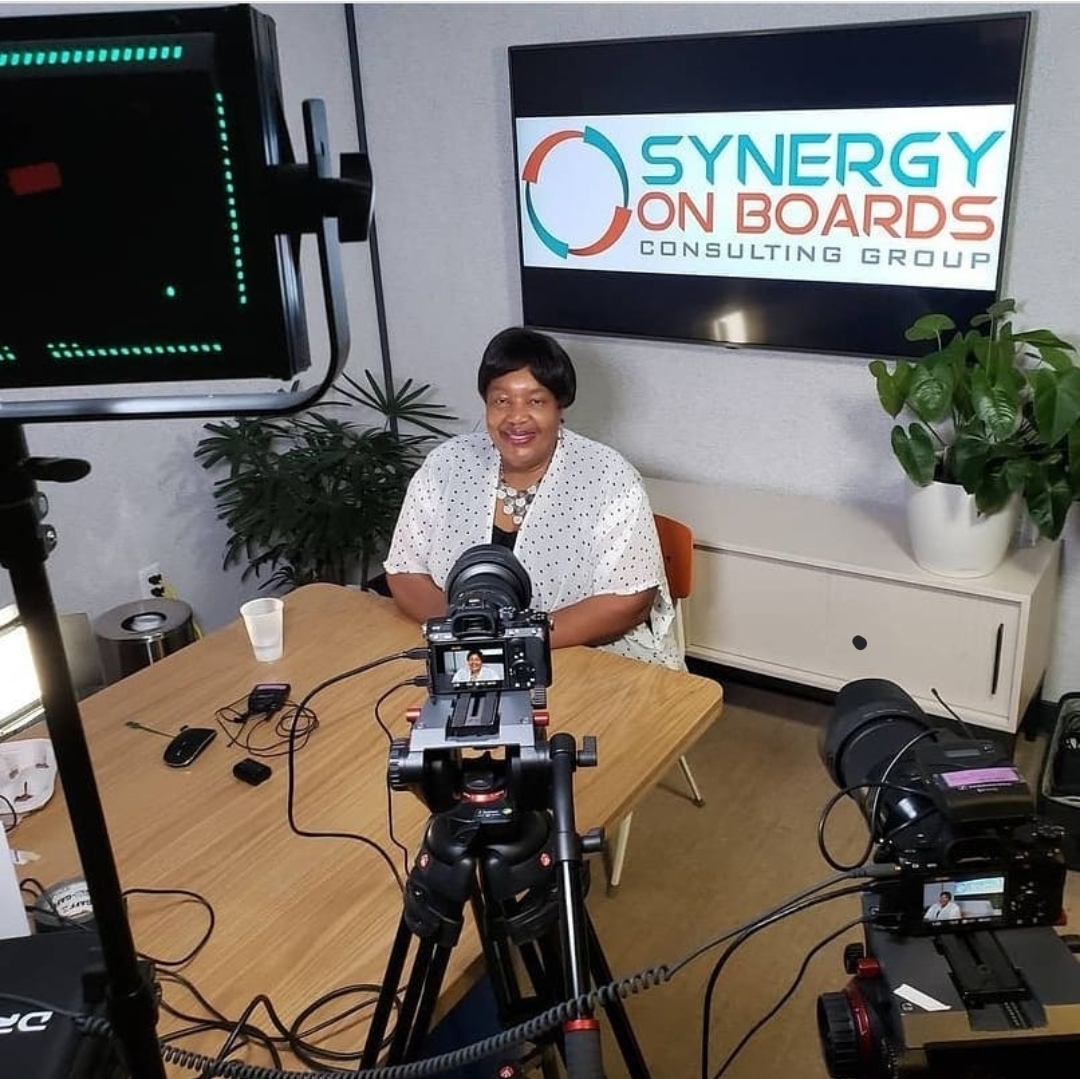