On Wednesday, July 23, Marc Jordan, award-winning singer, songwriter and producer, and songwriter chair of CFC's The Slaight Family Music Lab, will be on hand at Celtic Park to see his worldwide hit, “Rhythm of My Heart”, performed by Rod Stewart at the opening ceremonies of the 2014 Commonwealth Games in Glasgow, Scotland.

Since its release on Stewart's 1991 album Vagabond Heart, “Rhythm of My Heart” has been included on dozens of compilation records, and was featured in the George Clooney blockbuster, The Perfect Storm(2000) – all told racking up global sales estimated in excess of 15 million units.

With a Broadway musical in the works, and material freshly co-written with Rod Stewart, Lynn Miles and Royal Wood, Jordan continues to flourish, finding new ways to express his talents. Amongst his latest endeavours is Moody Blues, a show of his paintings and those of four other Juno Award-winning musicians, at The Bartlett Gallery in Alton (Caledon), Ontario, on now through August 10, 2014.

Following his return from Scotland, Jordan has two appearances scheduled in Muskoka. The first show takes place on Wednesday, August 6, 2014 in Gravenhurst at Peter's Players. The intimate venue will enable Jordan to take questions from the 88-member audience about his life and work, both as a songwriter and painter. On Sunday, August 10, Jordan will perform in Port Carling as part of Muskoka on the Edge, a fundraiser in support of the Muskoka Conservancy.

Marc Jordan's next coast-to-coast Canadian tour, The Narcissist's Guide to Songwriting, is scheduled for 2015. A tour to the UK, Australia, Italy, and The Netherlands is being planned for 2016.

"It takes a lot of time and energy to give money away, because you want to do it right." 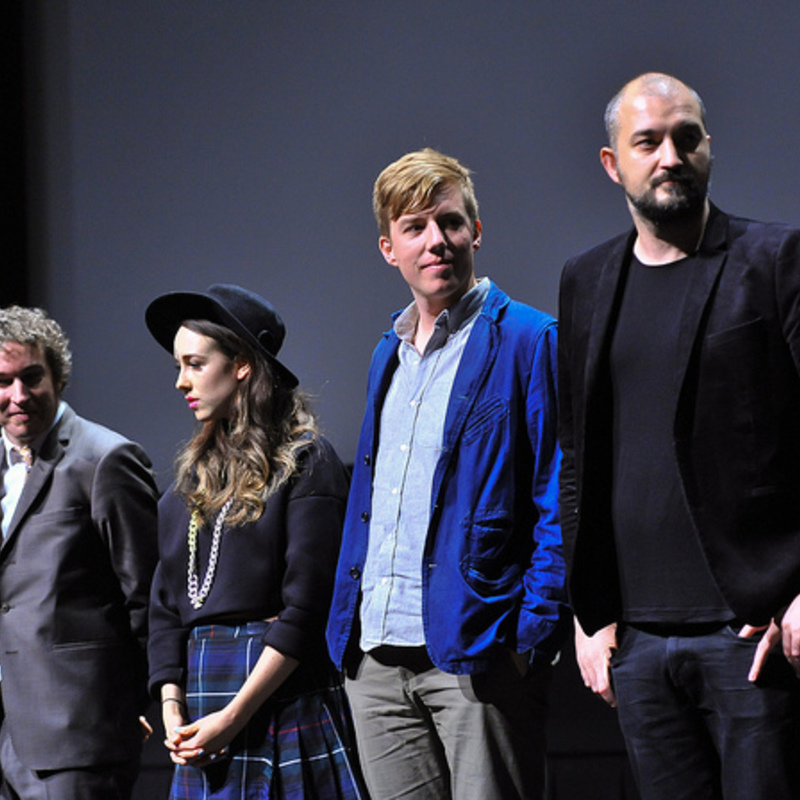 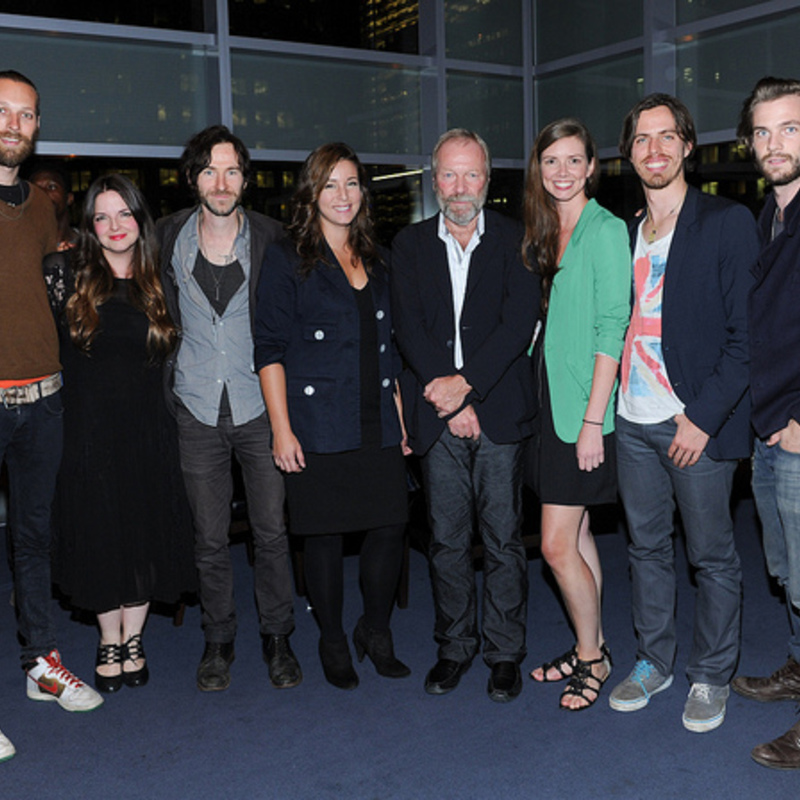 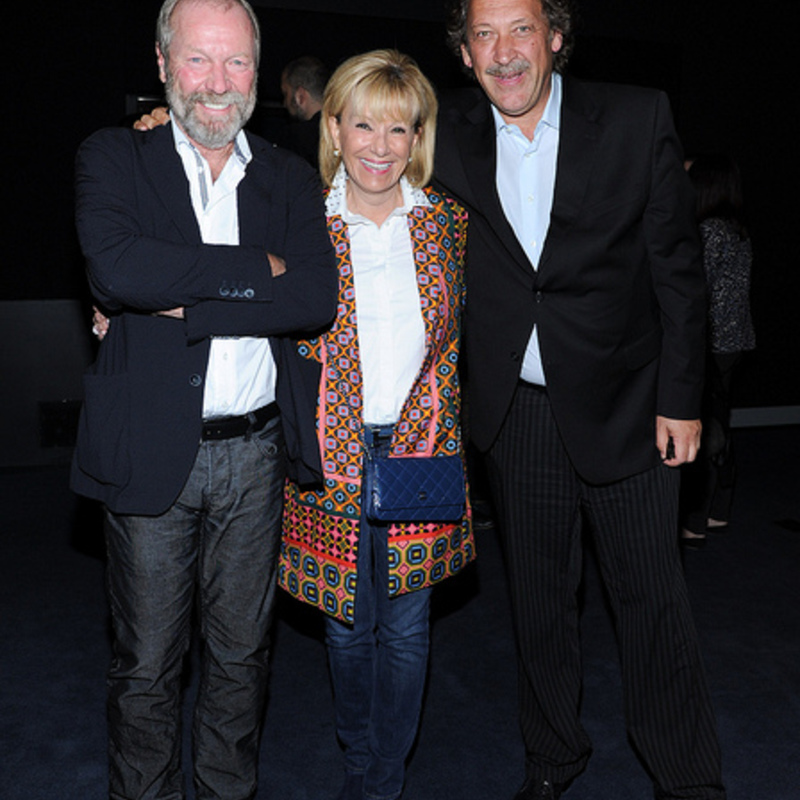 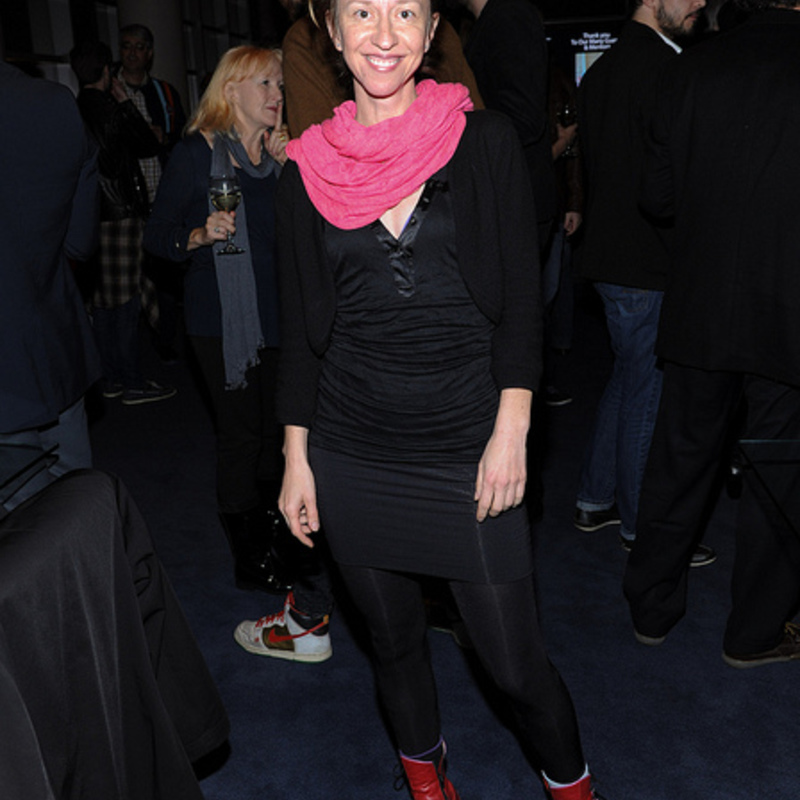 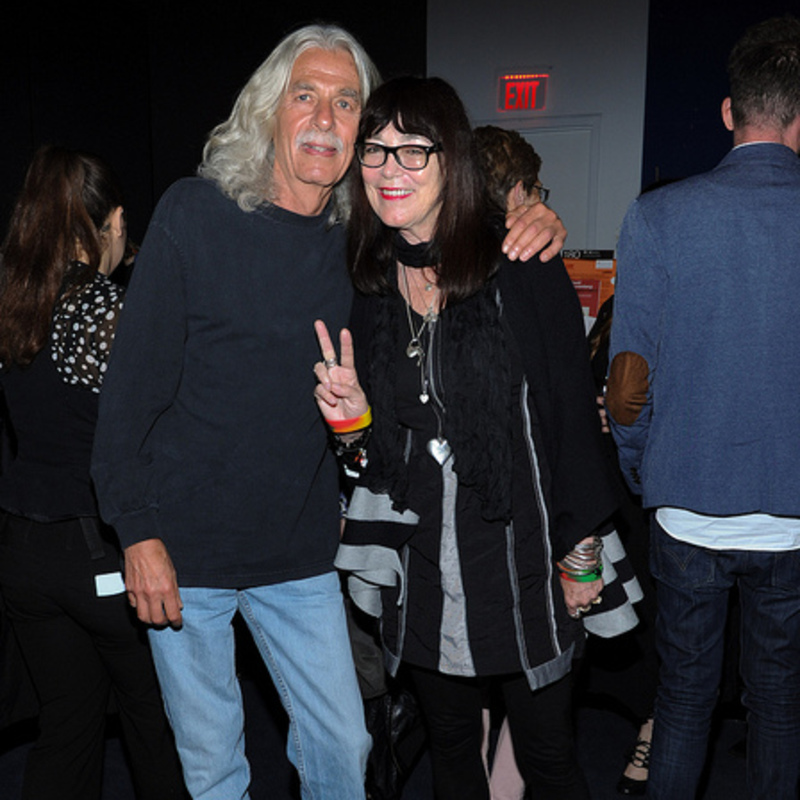