Just in time for Halloween, three CFC alumni have been honoured with the Grand Jury Prize for Best Horror Feature Film at this year’s Shriekfest for Berkshire County. The feature film, written by Chris Gamble (Writers' Lab, '06), directed by Audrey Cummings (Directors' Lab, '06) and edited by Michael Mason (Editors' Lab, '06), made its world premiere at Shriekfest in Los Angeles on October 9, 2014. The film was executive produced by David Miller, who participated in Tribeca All Access and Tony Wosk, who participated in the GO WEST Project Lab. 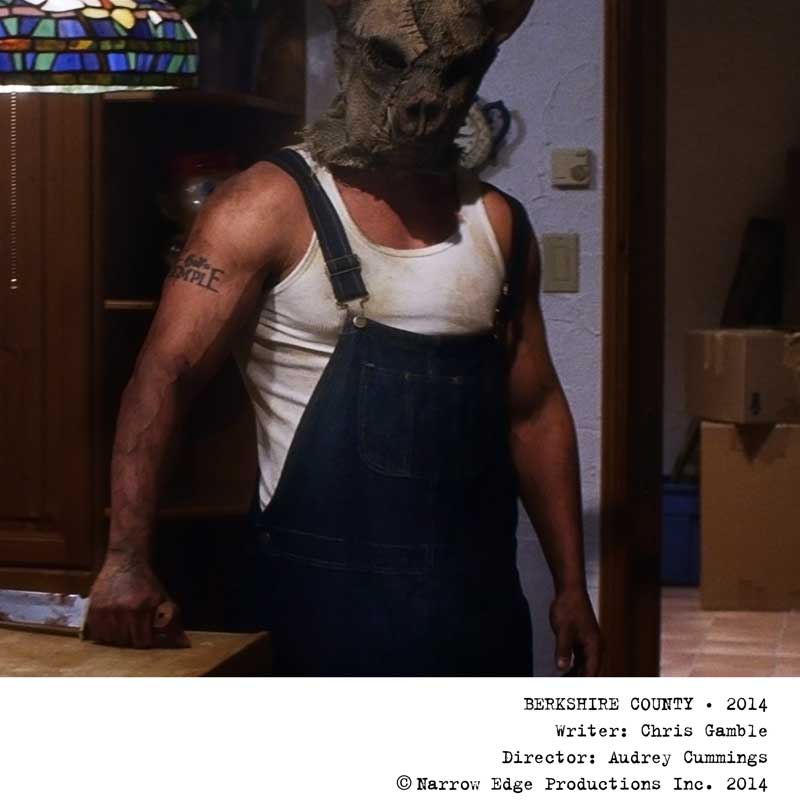 This award marks the first of its kind in the 14-year Shriekfest history to be received by a female director (Cummings). It is also the first time since 2007 that a Canadian feature has won at the festival.

From here our alumni take Berkshire County overseas to Bruges, Belgium where it will screen on November 12, 2014 at the Razor Reel Fantastic Film Festival. 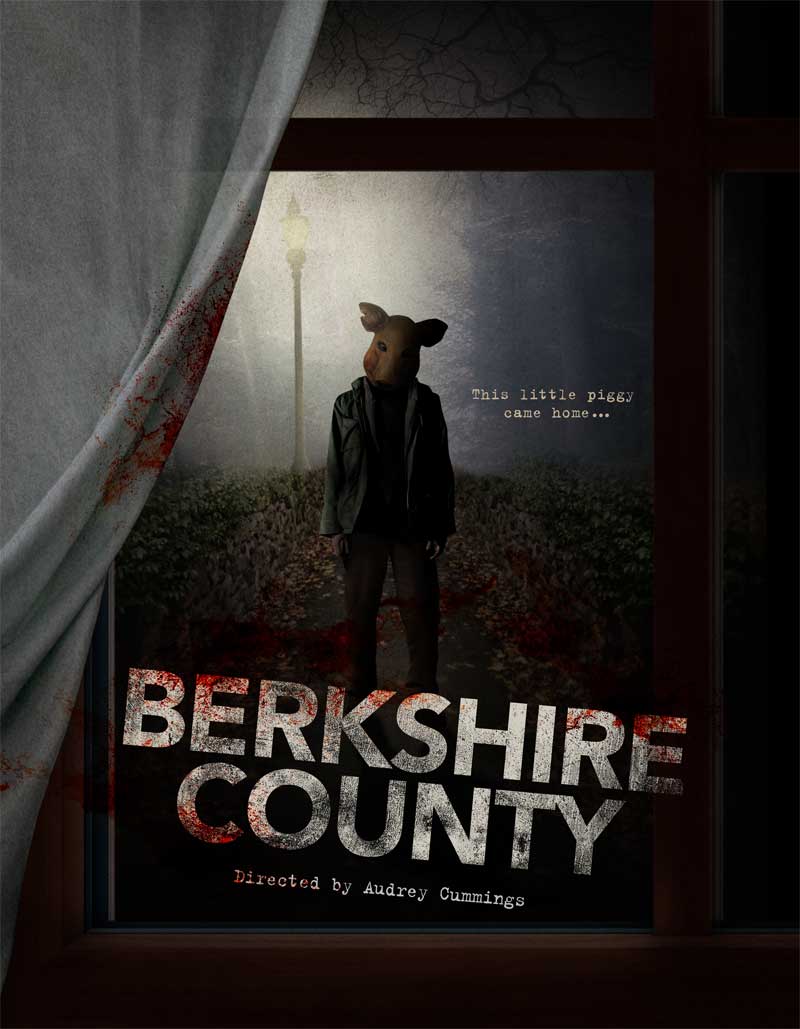