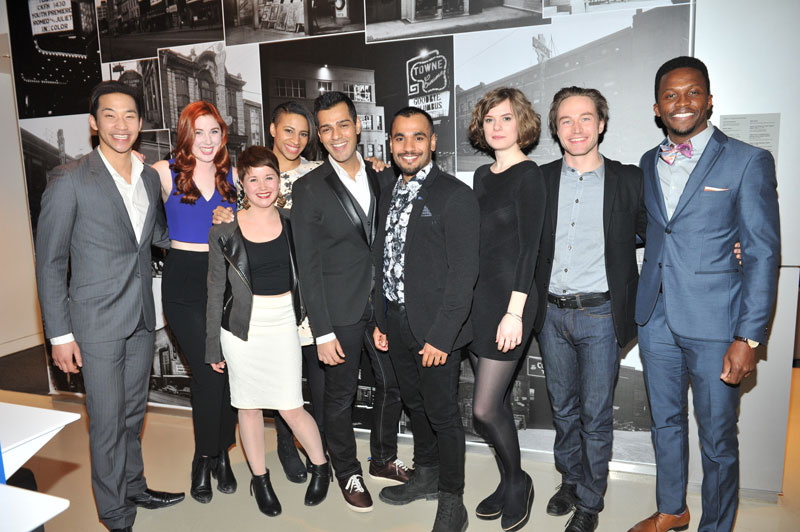 Six years ago, CFC launched the Actors Conservatory with the help and support of Shaw Media, the Brian Linehan Charitable Foundation and the Government of Ontario. Fuelled by a desire to offer a range of truly multidisciplinary screen-based programs, the CFC Actors Conservatory began providing a select number of actors a transformative artistic experience that strengthens their instrument for the screen and builds a professional skill set. In the last four years, we have been lucky enough to also receive support from and the RBC Emerging Artists Project. Since its inception, the Actors Conservatory has helped launch the careers of 50 truly talented and diverse actors that have gone on to work on acclaimed TV series and hit feature films. Among the most recent graduates of the Conservatory are the 2014 actors (left to right above), Patrick Kwok-Choon, Erin Carter, Eliane Gagnon, Sabryn Rock, Gabe Grey, Andy McQueen, Anna Maguire, Kevin Jake Walker, Emmanuel Kabongo and Cara Ricketts (not pictured). 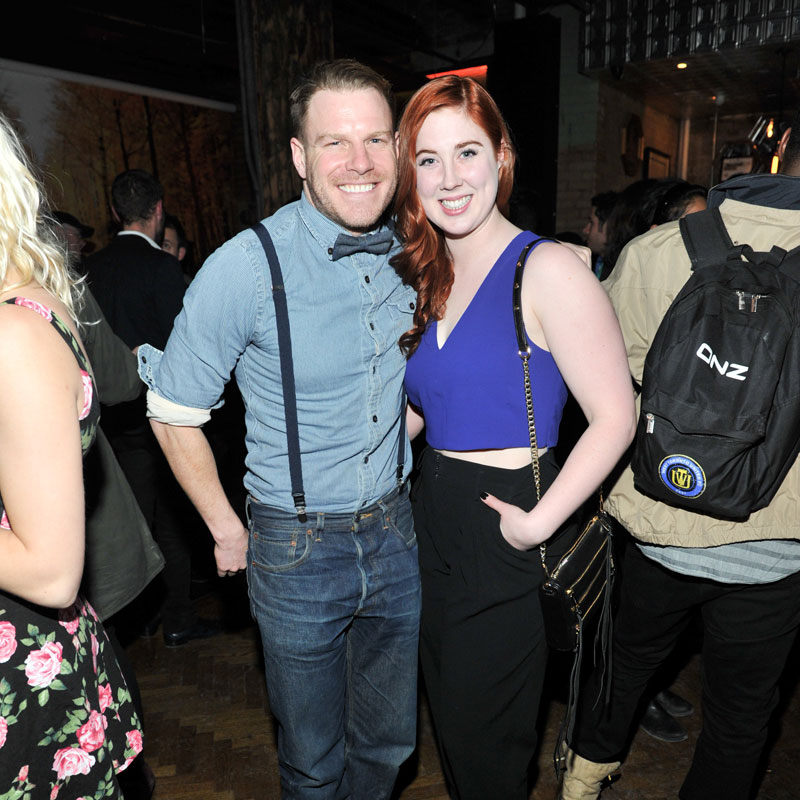 These artists have spent the past six months working with a number of acclaimed mentors, guests and acting coaches to strengthen their creative storytelling skills, learn how to own the audition process and expand their range as onscreen performers. They have worked collaboratively with other CFC programs, including the Cineplex Entertainment Film Program filmmakers, Slaight Music residents and the Bell Media Prime Time TV Program writers to gain a more realistic and comprehensive understanding of the screen-based entertainment industry.

The ten actors illustrated their range, depth and talent in the "close-up" pieces at the 2014 Actors Conservatory Showcase last evening at TIFF Bell Lightbox in front of a packed house. The event was an official part of Canadian Screen Week, celebrating the excellence of Canada’s film, television and digital media creators. Kathryn Emslie, CFC’s Chief Programs Officer, opened up the evening by welcoming guests to the showcase event. She emphasized the importance of this program to the CFC and Canada’s screen-based entertainment industry as the actors “leave our doors empowered to build long and inspiring careers in this crazy business.” While Kathryn heads up the Actors Conservatory, she credited Larissa Giroux, CFC’s Executive in Charge of Acting and Music Programs who has been with the program since the beginning, as being the real backbone of the program. Slawko Klymkiw, CFC’s CEO also addressed the crowd, stressing that the conservatory is “a huge source of pride for the [Canadian Film] Centre.” 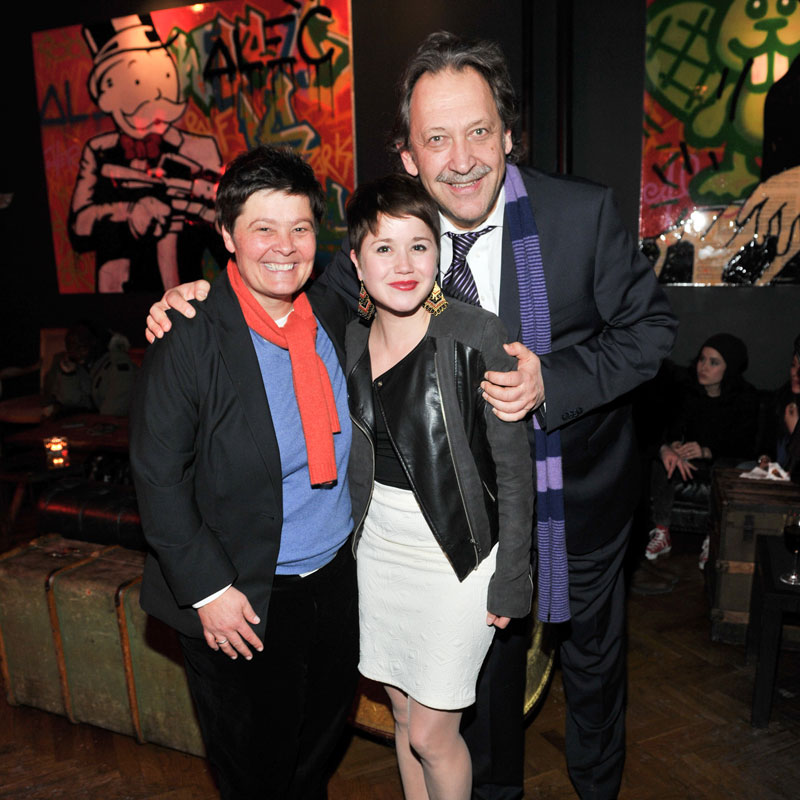 It is easy to see why the CFC is so proud of its talented actors after viewing their close-ups. The 3- to 6-minute cinematic works are based on original characters created by the actors that are designed to promote their talents in an entertaining and meaningful way. The close-ups feature original music and scores from the Slaight musicians, as well as collaborations with other CFC director, producer, writer and editor alumni. The actors tackle a range of complex, rich and provocative characters in the close-ups and explore a variety of intriguing themes.

See the remarkable talent of the 2014 actors for yourself by checking out their close-ups in the video below.

Congratulations to our 2014 actors graduates, we can’t wait to see what you will do next! 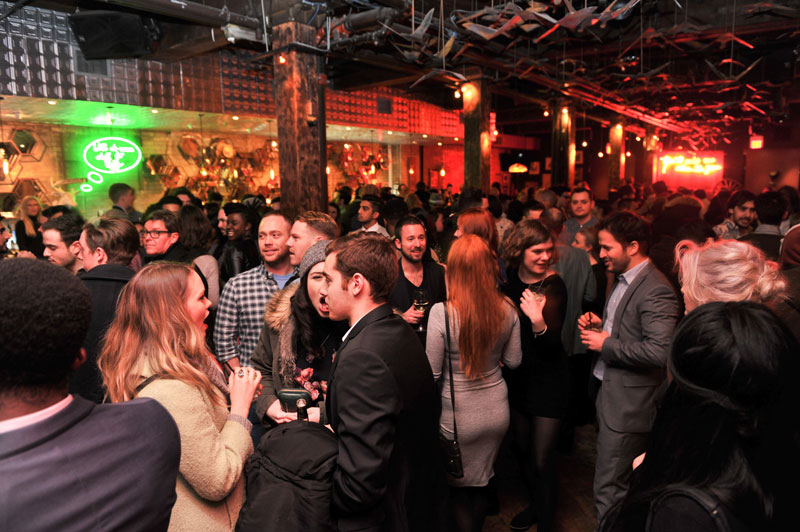