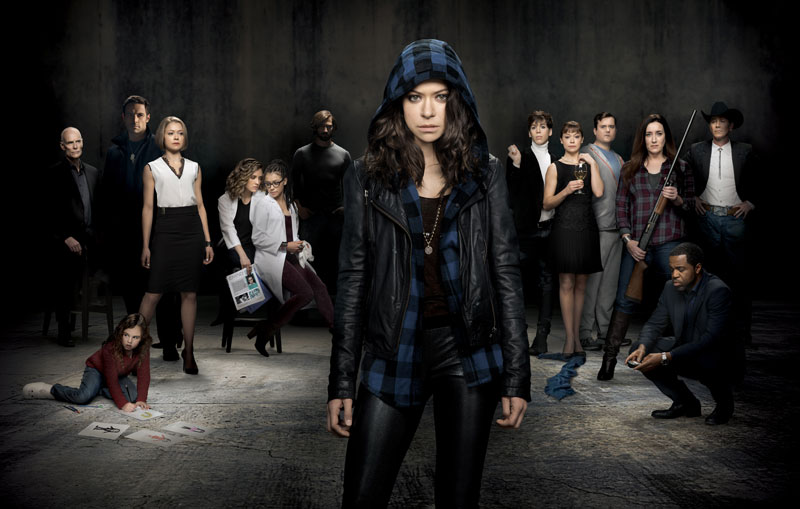 Canadians are receiving well-deserved praise and recognition worldwide for their creativity, originality and excellence in creating top-quality film, television and digital media content.

There has been considerable interest in Canadian TV shows, including Murdoch Mysteries, Schitt’s Creek, The Book of Negroes, X Company, Saving Hope, Rookie Blue, Sensitive Skin, among many others. Canadian films are being screened at film festivals all over the world, like TIFF, Sundance, Palm Springs, Berlin and Santa Barbara to name a few, and Canada’s digital media talent are flourishing.

The Academy of Canadian Cinema & Television is building a legacy to honour Canada’s remarkable screen-based talent through Canadian Screen Week and the Canadian Screen Awards. The Academy seeks to heighten public awareness and increase audience attendance, viewership and appreciation of Canadian screen productions through awards shows, social media channels and activities. Their activities and awards have evolved over the years to give proper attention and appreciation to Canada’s remarkable film, television and digital media talent, which was evident by last night’s televised Canadian Screen Awards event broadcast on CBC.

Throughout Canadian Screen Week, Canada’s top screen-based creators were celebrated for delivering excellence in film, television and digital media and for their remarkable work on- and off-screen. Among the Canadian Screen Award winners are the following CFC alumni:

Best Direction in a Comedy Program or Series

Best Picture Editing in a Comedy or Variety Program or Series

Best Sound in a Documentary, Factual or Lifestyle Program or Series

Best Writing in a Dramatic Series

Best Performance in a Program or Series Produced for Digital Media

CFC extends sincere congratulations to our alumni who received 2015 CSAs. We are so proud of all of your hard work and accomplishments! 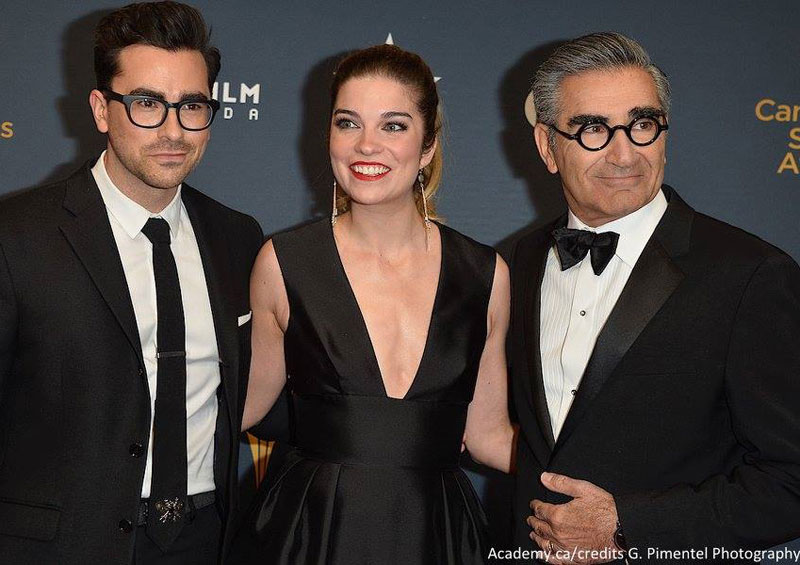 We would also like to acknowledge some of our friends, supporters, mentors and board members on their Canadian Screen Award wins:

Best Writing in a Dramatic Program or Mini-Series

Congratulations to all on their wins. What a beautiful tribute to Canadians in film, TV and digital media. We are proud to be Canadian!