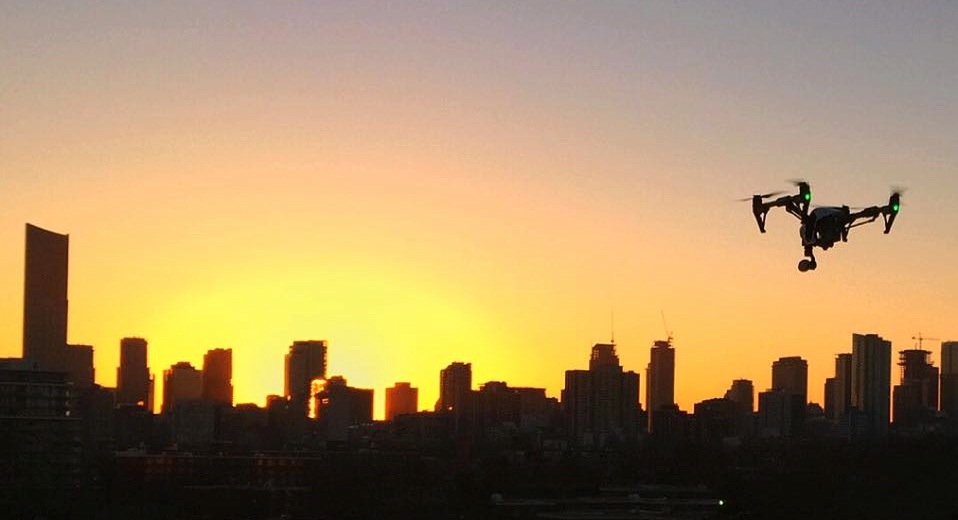 The Drone's Impact on Cinematography

In today’s UAV (drone) environment it seems that if you have a drone you can film. So it’s not surprising how many people are starting to use drones in photography and videography. Some of the work being produced is amazing. Like the early stages of YouTube’s content development, we are on the cusp of a new generation of filmmaking!

As the technology evolves, we increasingly see new methods of delivering narratives in the filmmaker’s world. Drones are pushing the envelope at an incredibly fast rate. Companies leading the revolution, such as 3D Robotics and DJI  are paving the way for commercial and semi-commercial photographers. Video makers too are reaching new heights with their art. PlexiDrone in Toronto raised over $2 million on Kickstarter to develop a competitive flight product for the low-end consumer market. Let’s take a look at the technology that differentiates these industry leaders.

Drone fundamentals consist of safety and precision technologies. Drones need telemetry, the automated communications process where measurements are made and other data is collected through remote (or inaccessible) points and transmitted to receiving equipment for real-time monitoring. GPS connections and follow me functionality are now virtually ubiquitous, allowing a drone to shadow you without a second operator for camera control, all the while connecting to satellites to control the stability and location.

The more futuristic of these offer swarming capabilities, connecting several drones and programming them to follow and photograph the target from several viewpoints simultaneously. This is made easy with mobile interfaces that allow communication and control from mobile devices.

The 360-degree camera gives an unobstructed view (without interference from landing gear). Most new higher-end drones (like the DJI Inspire 1) come equipped with cameras that shoot 4K-video. Obstacle avoidance is now also becoming the norm, with proximity sensors that sense objects and avoid collisions.

However, drone technology doesn’t end there. Developer-friendly open source kits to build your own apps and manoeuvres are all the rage (as many companies encourage user development with their products). PlexiDrone and DJI offer ‘social’ and ‘speak’ options. Audio communication from the drone lets users know its status and communicates potential hazards.

Customizable payloads facilitate connecting many different cameras and sensors easily. Waypoint finding is a navigation tool that allows you to pick and point the flight path on a map within the interface. And long-range transmission capability allows you to fly farther than the eye can see, without loss of communication and control.

With the rapid evolution of camera technology and ever-lighter and ever-smaller cameras, drone photography is ready for take-off. Drones are a lot more than just the remote control helicopters that we dreamed of playing with as kids. They pack a punch and deliver the highest quality video production … and they’re built to last!

From flying cameras to mapping with infrared cameras, drones offer many innovative ways to tell a story. They can reach heights and places such as building sites, cliffs and other precipitous landscapes; even 200-feet-straight-up between buildings capturing images of chasing cars. These are all currently available technologies that filmmakers couldn’t have fathomed in the commercial film industry, let alone in the Indie filmmaker’s world, just a couple of years ago.

In Part 3, I talk with Perceptiv Labs about their new technologies and how they see them being industry game changers in the not so distant future. If you missed it, you can catch up on Part 1 | The Present here.

Ryan is a CFC Media Lab alumnus (2011) and a recent graduate of the Digital Futures Initiative at OCADU. His passion is to push the envelope of discovery between the inherent creative potential of digital media technology and its relationship to storytelling. Ryan is currently consulting with several drone filming companies, and is a certified Transport Canada UAV pilot and operations manager. His portfolio ranges the gamut from television commercials to epic films and series like the Amazing Race. Ryan is currently working on a documentary studying and mapping the many ravines throughout the Toronto region. Research and development of 3D mapping software and sensors are also a direction for video game development he finds himself investigating. As long as he can fly it and collect data, he will!  You can follow Ryan on Twitter @RYERIZ 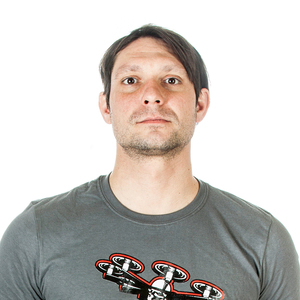