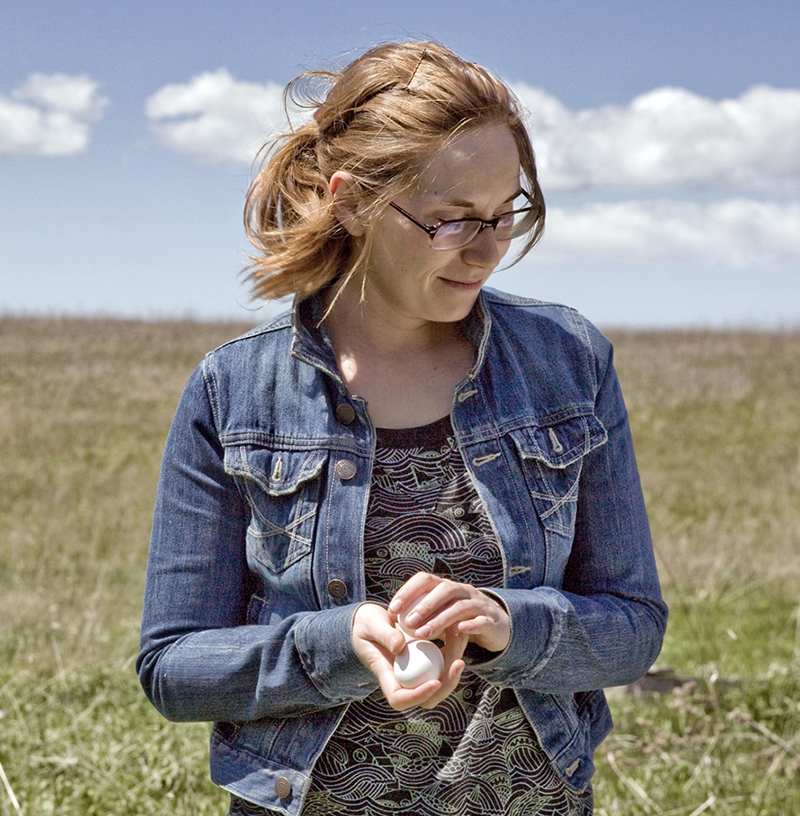 CLAIRE, FROM THE BUS, Canadian Film Centre’s (CFC) latest project selected to participate in CFC Features, is supported by the presence of both strong female characters and key creatives.

A comedy about “sexual blackmail,” a man just about to turn 31 and the abstractly young woman he connects with on public transit, CLAIRE, FROM THE BUS is currently in the very early stages of development with CFC Features. The film features two women in major roles, with the film’s director being CFC alumna Jordan Canning (2014 TIFF selection We Were Wolves) and the producer being fellow alumna Laura Perlmutter.

Founded in 1992 to help filmmakers at various career levels, CFC Features, is an opportunity for writers, directors and producers to advance scripts and develop films in a way that is both based on participants’ needs and designed to help them achieve maximum success. Previous filmmakers who have gone through the program include Steve Hoban, Clement Virgo, Daniel MacIvor, Vincenzo Natali, Ingrid Veninger, and Jeff Barnaby, among many others. CFC Features has helped develop 46 films, the full list being a combination of recent successes (RHYMES FOR YOUNG GHOULS, MOLLY MAXWELL) and Canadian classics (CUBE, RUDE).

Taking with them a script draft and their two other team members, screenwriter Kjartan Hewitt and producer and fellow CFC alumnus Andrew Nicholas McCann Smith, Canning and Perlmutter will participate in the Toronto International Film Festival’s Telefilm Canada PITCH THIS! challenge this September. CLAIRE, FROM THE BUS was selected for PITCH THIS!, a program which affords six filmmaking teams at the development stage a chance to win $15,000 in funding, in recent weeks, but CFC Features partnership with Canning, Perlmutter, Hewitt and Nicholas McCann Smith was before that. And the involvement of Perlmutter and Canning, who both completed CFC’s Cineplex Entertainment Film Program and Short Dramatic Film Program, was certainly one of the film’s more attractive features.

“When CLAIRE, FROM THE BUS surfaced to the top of our creative evaluation process, with producer and CFC alumna Laura also attached, I got excited,” Justine Whyte, Director and Executive Producer of CFC Features, explains. “Jordan Canning is a director with a voice and vision that CFC Features is happy to support. And what sweetens this endeavour and partnership even more is that Jordan just happens to be a female director. We all know that women are sitting well below the percentage they should be in the director’s chair.”

Perlmutter believes CFC Features is the perfect platform for developing CLAIRE, FROM THE BUS at this stage, not just with Canning, but also with Hewitt and Nicholas McCann Smith.

“Both me and Jordan have gone through the CFC and we’ve really enjoyed that experience and know how helpful they can be for developing projects and pushing them forward,” Perlmutter says. ”We thought it was a great place, especially with [Hewitt] being a first-time screenwriter.”

Canning adds, “Through the development of the CFC, we’re really looking forward to working with a story editor alongside [Hewitt] and really help flesh out some of the script.”

Canning and Perlmutter have been supporting each other’s filmmaking endeavours for quite a few years, first collaborating on the short film The Tunnel (’13), which actually starred eventual CLAIRE, FROM THE BUS screenwriter. The two wouldn’t pair up again until after seeing Hewitt’s stage version of CLAIRE in their spare time.

Unfortunately, Canning and Perlmutter will not get to work together on CLAIRE’s PITCH THIS! presentation. Perlmutter, a 2013 PITCH THIS! alumna (Window Watching), is set to pitch another film, Demonolatry, with her brotherDaniel, a fellow CFC alumni. However, they are both hoping that should CLAIRE win PITCH THIS!, the money will go into casting, an aspect they think is essential in making sure that the title character is more than a stereotype based on harmful preconceptions of female sexuality and motives.

Perlmutter explains, “For Claire, that means bringing in an actor who can bring a lot to that role that’s more than one-dimensional. Finding that cast member who is going to show a strong woman and is not just going to be this manipulative thing.”

“[Claire’s] more than just a schemer,” Canning adds. “She definitely has her own moral compass, but she’s somebody who’s very true to herself. [She] might bump up against other people, but that’s what she chooses to be.”

At this point, Canning and Perlmutter haven’t made a choice as to whether or not they will make bringing more female crew members on to help CLAIRE, the film and the character, come into her true self. But it’s something they are certainly considering, especially with discussions of the lack of women in the industry permeating the industry.

“It’s something I’m always aware of and increasingly more so as I grow with my career, of encouraging women in the film industry and trying to make an effort to work more with them,” Perlmutter says.

“I mean, I love working with other women on set,” Canning continues. “But I think generally, we’ll just go for the best fit and best person for the job.” 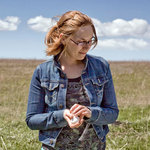 CFC alumna & director, 'We Were Wolves'

Check out these 5 female filmmakers and CFC alumnae: