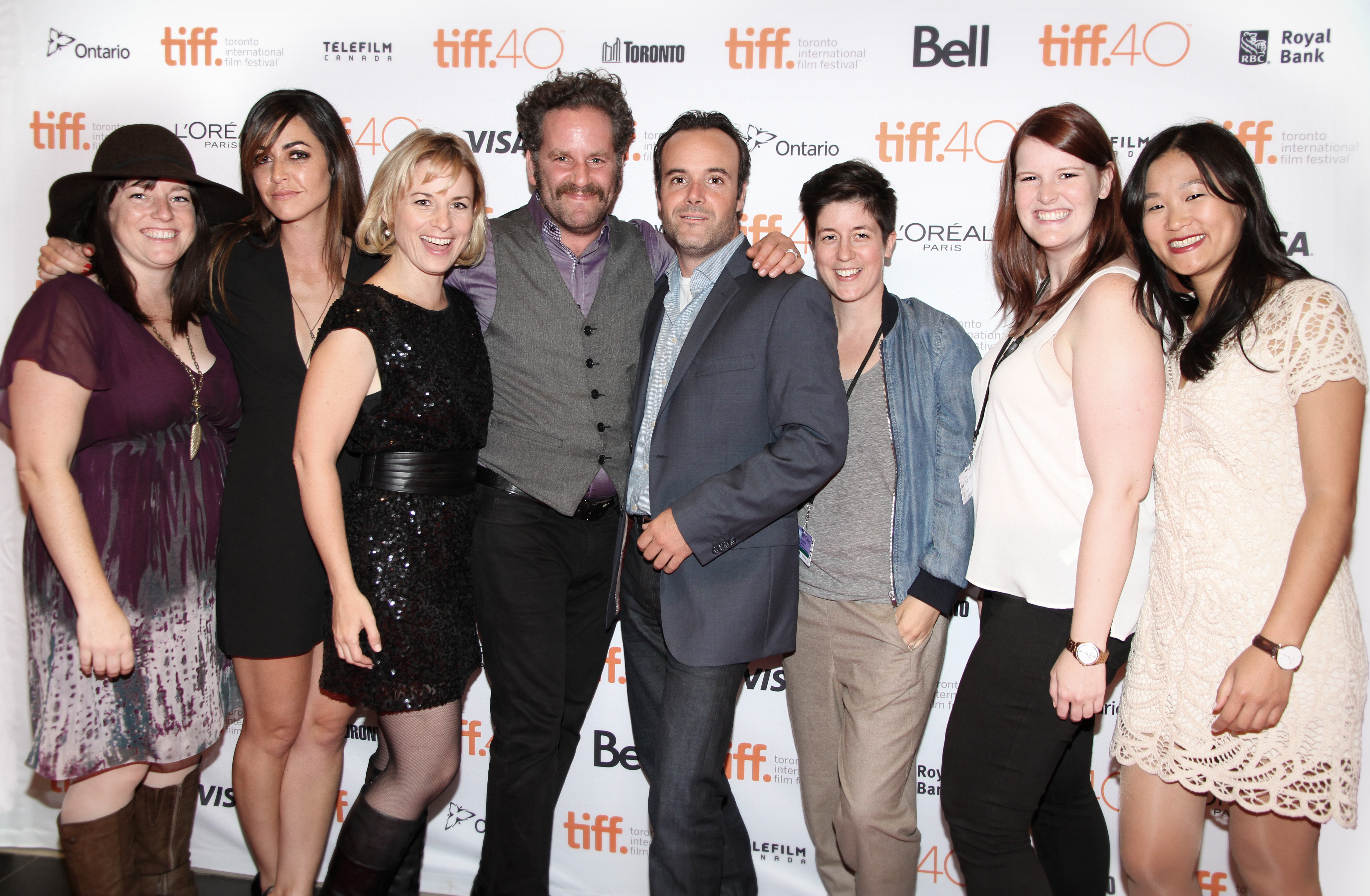 In addition to Lee, several CFC alumni cast and crew members from BENJAMIN (Courtenay Bainbridge, producer; Kathleen Hepburn, writer; Simone Smith, editor; and actors Kimberly Laferriere, Joanne Boland, Jean-Michel Le Gal and Jimi Shlag) were on hand at the screening to celebrate the release of their film, which had only previously screened at the CFC’s own Short Dramatic Film showcase and will host its next festival screening at the Atlantic Film Festival.

You can see BENJAMIN at its final TIFF screening at 3:45 p.m. at the Scotiabank Theatre (Scotiabank 11) on Saturday, Sept. 19. Click here for tickets.