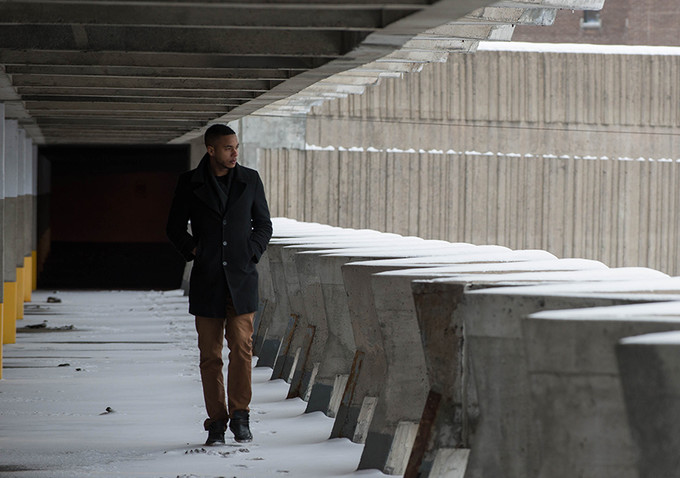 The finalists were selected from 150 nominated scripts, with 24 scripts chosen as finalists. The awards will be presented at a gala event that takes place on May 2, 2016 at Koerner Hall in Toronto. This year’s awards are set to include special 25th anniversary features throughout the gala.

Congratulations to the below alumni who have been named finalists for the 2016 WGC Awards in the following categories: