The 2016 Canadian Screen Week culminated yesterday evening with the live broadcast of the Canadian Screen Awards (CSAs) on CBC, hosted by Canadian comedian Norm Macdonald. Throughout the week, including last night’s awards ceremony, the Academy of Canadian Cinema & Television handed out awards in 132 categories – 24 in film, 101 in television and 7 in digital media. We are pleased to announce that 14 CFC alumni were honoured with 2016 CSAs in 13 categories over the course of Canadian Screen Week.

Our very own Chief Digital Officer Ana Serrano was also presented with the 2016 Digital Media Trailblazing Award at a gala event throughout Canadian Screen Week. From all of us at the CFC, we extend our sincere congratulations to Ana on this well-deserved honour in recognition of her exceptional contributions to Canada’s digital media industry. 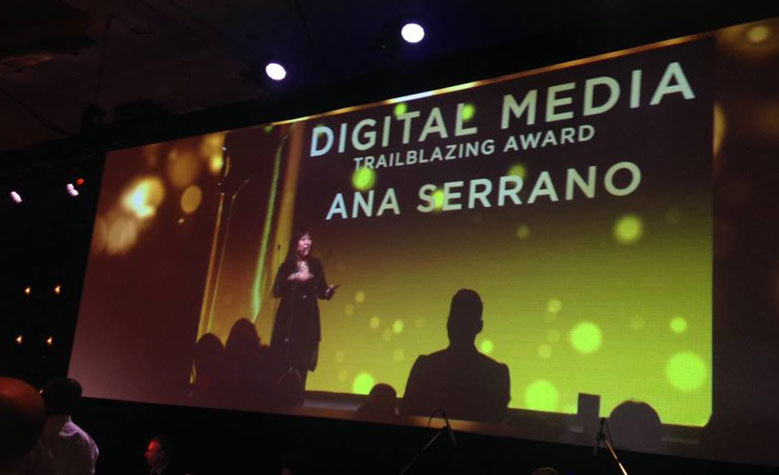 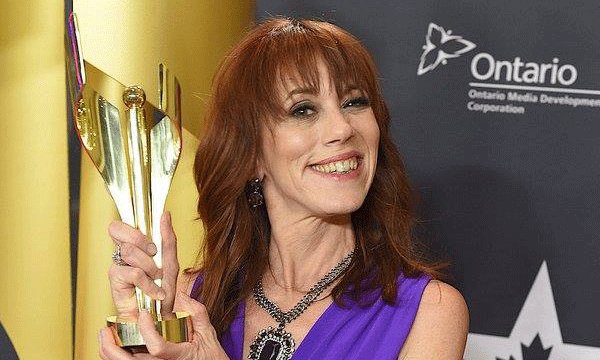 Please see below for the full list of alumni winners: 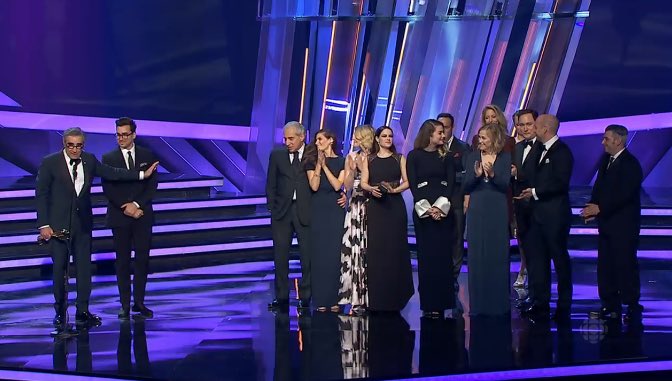 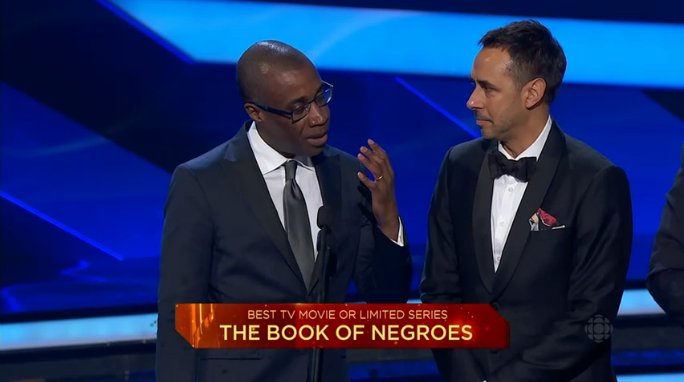 BEST DIRECTION IN A COMEDY PROGRAM OR SERIES

BEST PICTURE EDITING IN A REALITY/COMPETITION PROGRAM OR SERIES

BEST WRITING IN A DRAMATIC SERIES

Congratulations to our alumni on their 2016 CSAs and to all of this year’s winners. We are so proud of all of the incredible Canadian talent working in Canada’s screen-based entertainment industry.

CFC alumni, if we missed your award, please let us know by emailing alumni@cfccreates.com.