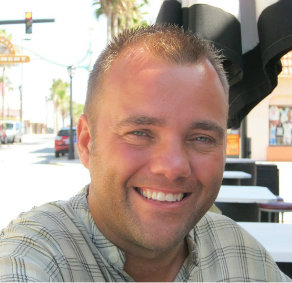 This month, we put the spotlight on David Johnston, one of our many amazing volunteers who contributed to the success of the 2016 CFC Annual Gala & Auction. He volunteered for more than 12 hours and went above and beyond his call of duty with his infectious attitude and abundant enthusiasm.

When and how did you become interested in volunteering at the CFC?

David Johnston: I went to a website called WorkInCulture.ca and that’s where I saw the ad for volunteers. I became interested in volunteering for CFC because the entertainment field is right up my alley -- ever since I was bitten by the "acting bug" in junior high. So, I thought, 'what better way than to volunteer for a company that supports the arts.'

What did you get out of your volunteer experience with the CFC?

The opportunity of meeting wonderful people, being in a beautiful venue which I did know existed, and being part of a great cause.

What was your favourite part of the CFC Annual Gala & Auction?

Being right there in the action!

What would you say to someone looking to volunteer for CFC events?

That they would not regret it.

Tell us something about yourself people would never guess by looking at you?

What is your favourite way to spend a Sunday afternoon?

Depends on the weather. If it's a warm, sunny day, I'll be out and about soaking in the sights and sounds of Toronto. If it's a rainy day, I'm visiting my closest Toronto Humane Society to say hello to our "gifts from God". 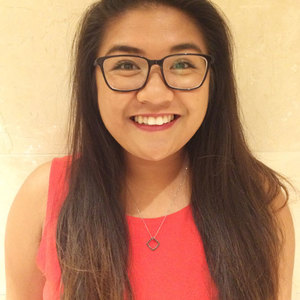