Ethical Programming and the Duty of Audiences 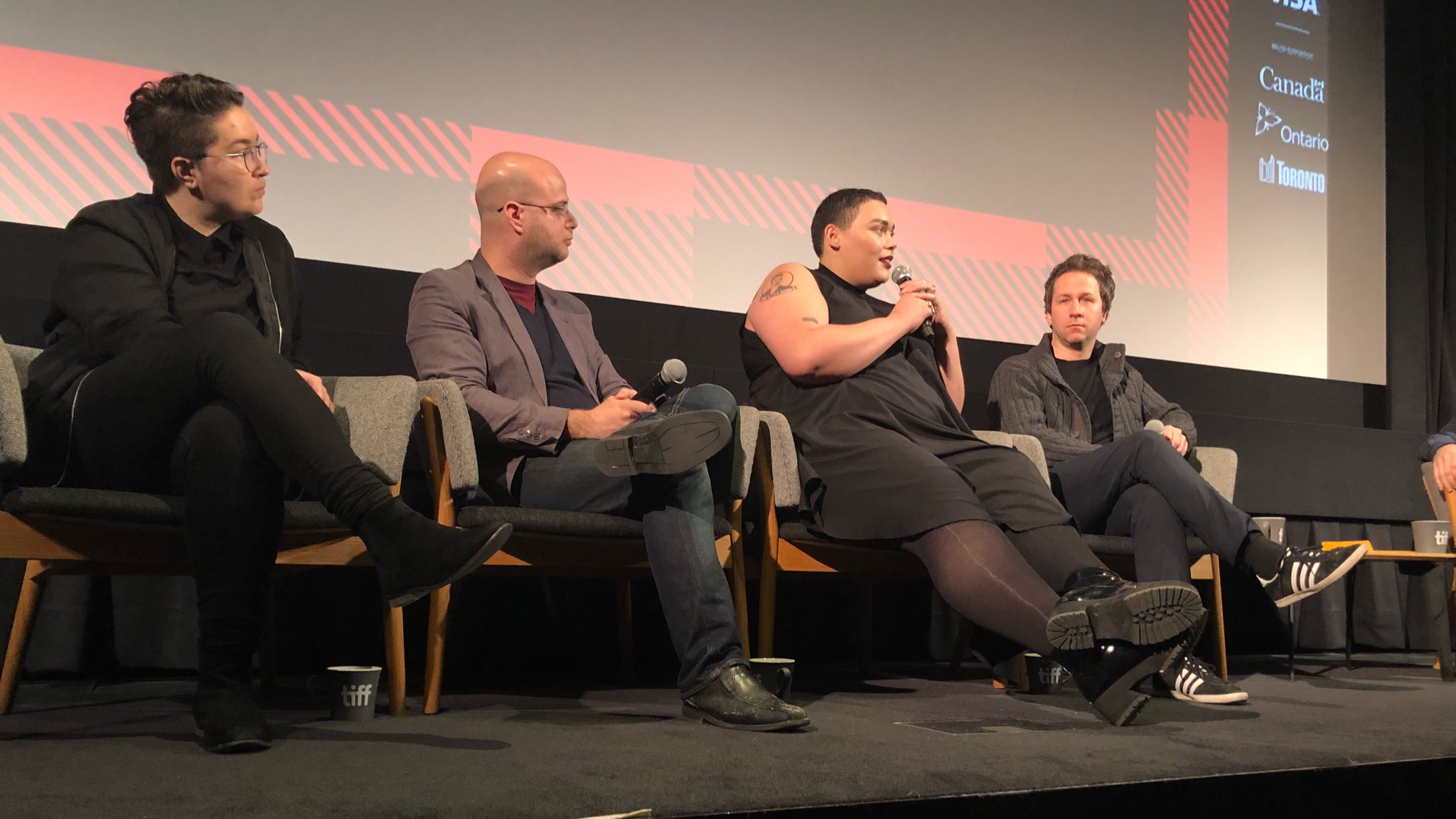 On Friday, January 12, we spent the day at the Canada’s Top Ten Film Festival Industry Forum at TIFF. The Forum explored a series of themes and topics relevant to today’s entertainment industry through five panels comprised of various screen industry professionals, including CFC alumni.

The Forum got underway with a panel that delved into one of the most prevalent and pertinent topics facing today’s entertainment industry, as allegations of harassment within the industry continue to emerge: Ethical programming and the idea of whether or not the art can be separated from the artist.

At the outset, the panellists were asked to provide insights into the burning question at the core of the panel: Separating the art from the artist – is it possible to do? The general sentiment seemed to be that art should not be separated from the artist, and both Black and Dufton shared their opinion that art, no matter how great, is not worth the suffering and exploitation of others.

However, as the panel dove deeper into the question of whether it is ethical to program the work of individuals who have been accused of sexual misconduct, it became even more evident that this is a very complex issue that has no easy answers or real consensus, so instead perhaps the films – the art – need to be considered on a case-by-case basis. Some of the main considerations for continuing to show films that are associated with those (or the) accused are: What becomes of the contributions of the other individuals involved in the film; and can the film still be an important part of our cultural conversation and landscape that should be explored and discussed (in the media and at festivals for example), despite its association with the accused.

For example, some of the speakers struggled with the idea of never programming a film produced by Miramax or The Weinstein Company again because then the contributions of the other individuals involved in those productions would suffer. Black spoke of when she programmed Jackie Brown in the wake of the accusations against Harvey Weinstein to celebrate iconic Black actors like Pam Grier, Samuel L. Jackson and Chris Tucker, and Dufton spoke of when she recently programmed Carol to celebrate queer filmmakers like Todd Haynes. However, the consensus seemed to be that should you have a reason for choosing to program, screen or watch a film by or associated with accused individuals, it always needs to be put in a critical context.

So, what can we do – as humans, as cinephiles, as moviegoers – to help move this narrative forward, to help change the culture in the entertainment industry?

"We shouldn’t be passive filmgoers, we have to sit there and confront what we’re looking at."

Deane called on audiences to be active filmgoers – “the audience is as important as the programmer or the filmmakers […] we shouldn’t be passive filmgoers, we have to sit there and confront what we’re looking at. We have to confront the subject matter, the form […] these are really important things when we’re watching a film that we have to engage in and think about all the time.”

And ultimately, we need to keep challenging the state of the industry, questioning who is being celebrated and who is being given opportunities to create. We need to keep up the dialogue and the important conversations like the one TIFF hosted on January 12. Conversations like this are the first step in changing the cultural climate in the entertainment industry and society-at-large.

PANEL # 3: Read our post (The Art of the Edit) from the third panel HERE.

PANEL # 4: Read our post ('Unarmed Verses': A Masterclass in Documenting a Community) from the fourth panel HERE.

PANEL # 5: Read our post (“It gets easier” and other advice from breakout Canadian directors) from the fifth panel HERE.

Don't miss out. Get our newsletter.