This list will be updated as additional premiere dates are announced.

The first day of spring has finally sprung! To help you celebrate the beginning of a fresh new season, here are some fresh new and returning series airing this spring featuring the work of several CFC alumni. 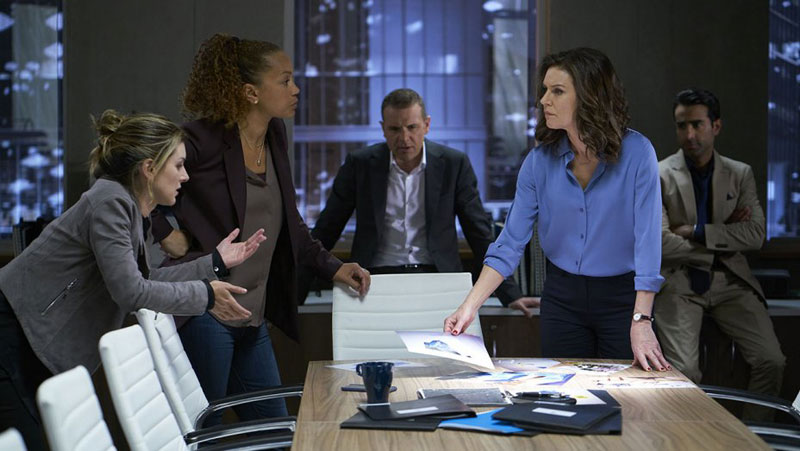 Cop drama The Detail premieres on Sunday, March 25 at 9 p.m. ET/MT on CTV. The 10-episode project centres on three female homicide investigators who work tirelessly to solve crimes while navigating the complicated demands of their personal lives. 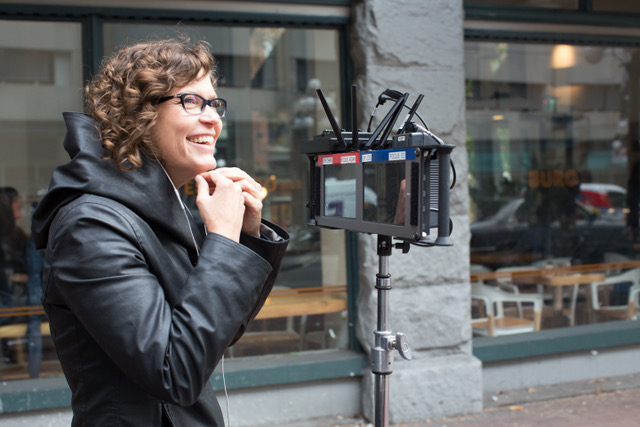 Sara St. Onge directing on the set of 'You Me Her'

The third season of You Me Her, directed entirely by alumna Sara St. Onge, returns on Sunday, March 25, 2018 at 9 p.m. on TMN. You Me Her is a rom-com that revolves around a suburban married couple and a grad student in a polyamorous relationship.

Imposters returns for Season 2 on Thursday, April 5 at 10 p.m. ET/PT on Bravo. The second season sees alumnus Jeremy Boxen as an executive producer and writer.

On Monday, April 2 at 10 p.m. on CTV you can tune into the series premiere of The Crossing, which follows refugees from a war-torn country who start showing up to seek asylum in a small American fishing town. CFC alumnus Ken Girotti is a director on the series.

Have an alumni series to add? Email us at alumni@cfccreates.com.

Lessons from the Women Behind 'Mary Kills People'

Winter TV and the CFC: Where to See Our Alumni This Season