CFC alumni took home five of the nine awards that were handed out at last night’s WGC Screenwriting Awards gala: 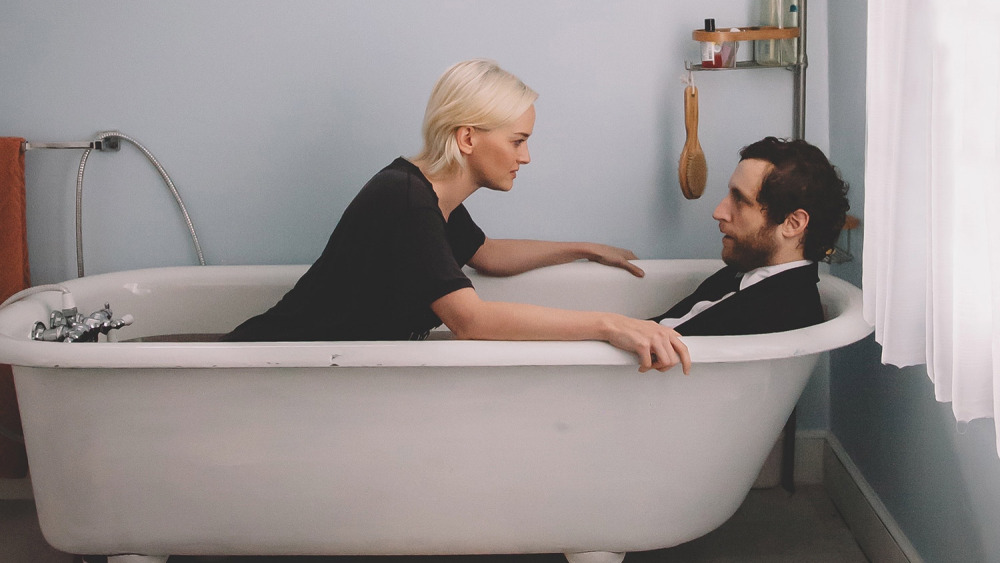 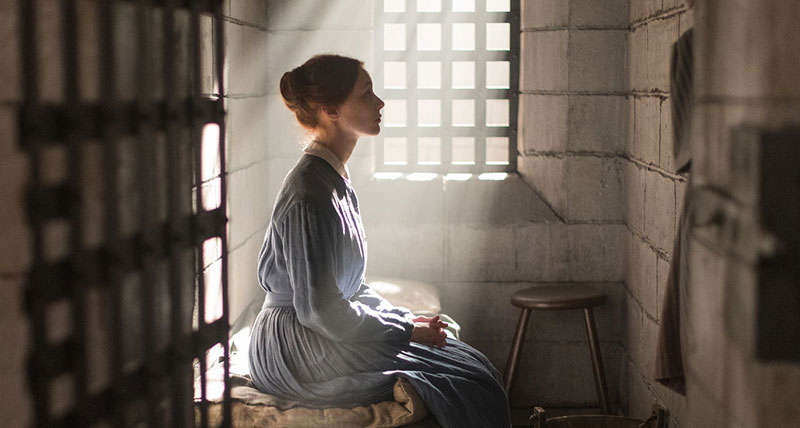 CFC alumni also received three of the WGC special awards that were presented at the gala: Michael MacLennan received the Showrunner Award; Sherry White was awarded the Alex Barris Mentorship Award; and Sarah Dodd was presented with the Sondra Kelly Award.

Congratulations to our alumni and all of this year’s winners. See the full list of award winners HERE.

Don't miss out. Get our newsletter.