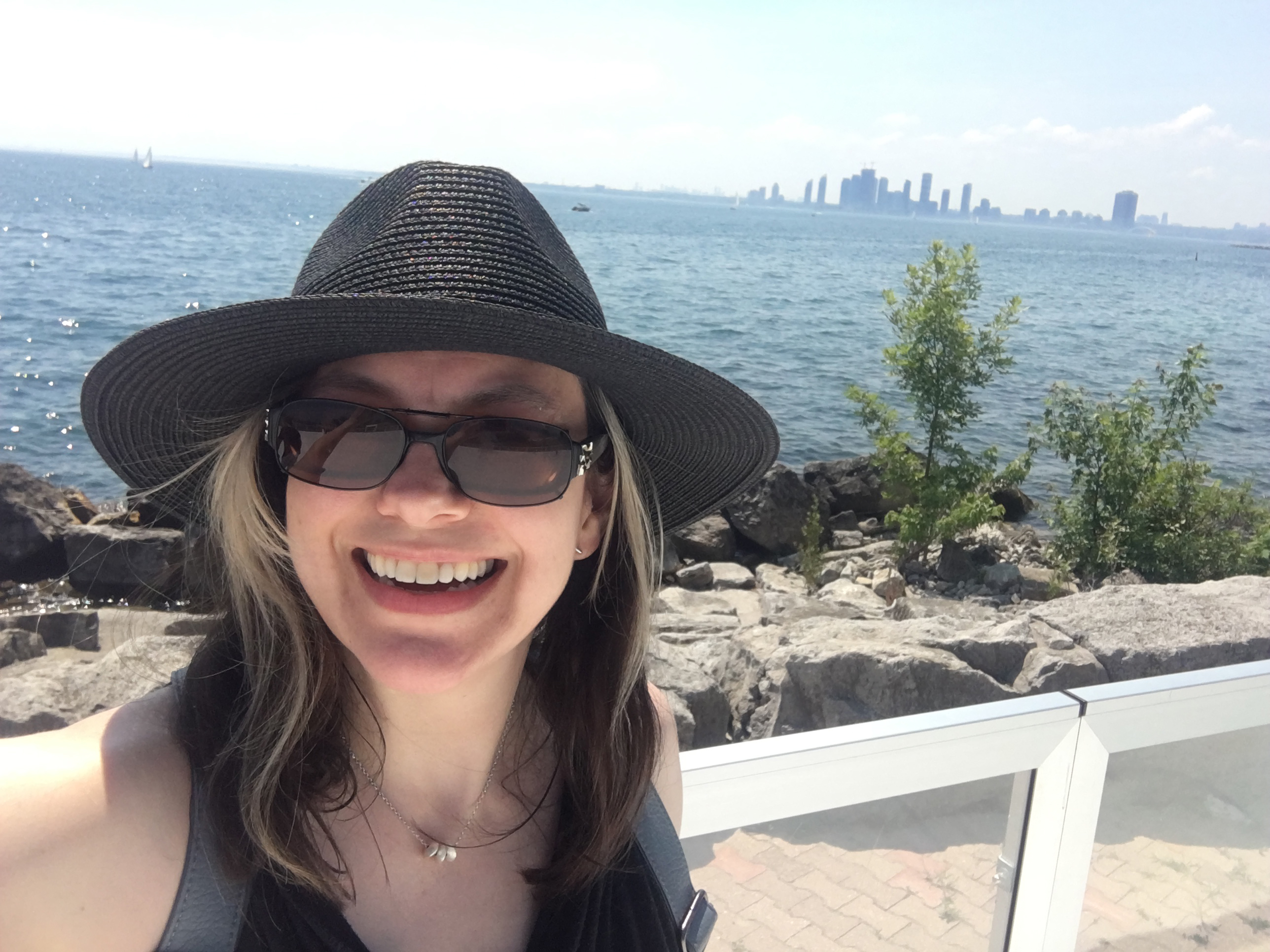 An alumna of the program herself, Zarowny’s work spans Degrassi: The Next Generation to Wynonna Earp, Murdoch Mysteries to current smash hits Bellevue and Private Eyes

The Canadian Film Centre (CFC) is pleased to welcome renowned writer, producer and CFC alumna  Alexandra Zarowny as the Executive Producer in Residence of the 2018 Bell Media Prime Time TV Program, presented in association with ABC Signature Studios. From September to December 2018, Zarowny will lead the story room, as well as the soon-to-be-announced television writers selected to participate in this year’s program as they work together to develop Zarowny’s original series.

“We are delighted to have Alex on board as the 2018 Bell Media Prime Time Executive Producer in Residence. She is a highly respected and sought-after writer with an amazing sense of story and character,” says Kathryn Emslie, Chief Programs Officer, CFC. “Alex brings a lot of experience, passion and fun to the process and the writers will be in great hands. And the fact that she is an alumna of this very program is an amazing cherry on top!"

Since graduating from the Prime Time Television Writer Program at CFC in 2003, Alexandra Zarowny has established a successful writing career. She kicked off her television writing experience as story editor on the teen series Radio Free Roscoe (Family Channel, The-N), and then moved on to writing for Canada’s reigning teen series, Degrassi: The Next Generation (CTV), which garnered two Writers Guild of Canada (WGC) screenwriting nominations. Zarowny has also written for Harry and His Bucket Full of Dinosaurs (Cartoon Network US, Teletoon), Naturally Sadie (Family Channel) and The Smart Woman Survival Guide (W Network), before making her foray into adult drama: first, as executive story editor of CBC’s 11 Cameras, and then supervising producer of Murdoch Mysteries (CBC), which she also co-developed for television. Zarowny has written for the genre hit, Lost Girl, and rose to co-executive producer of the much talked-about Wynonna Earp, for which she won a 2017 WGC Award. She has been a story editor on Bellevue, starring Anna Paquin, and dabbled in The Listener. Currently an executive producer on Private Eyes (Global, ION Television), Zarowny in her former life was a lifestyle television producer, heading up such shows as The Tourist (OLN, Discovery Travel U.S.) and Taking It Off (Life Network).

The 2018 Bell Media Prime Time TV Program participants will be announced in the coming weeks, with the program getting officially underway on September 24, 2018. Learn more about the program here.

“[The CFC] takes you around town and you meet, literally, everyone in the industry. That’s what finally starts to open doors — people knowing you.”