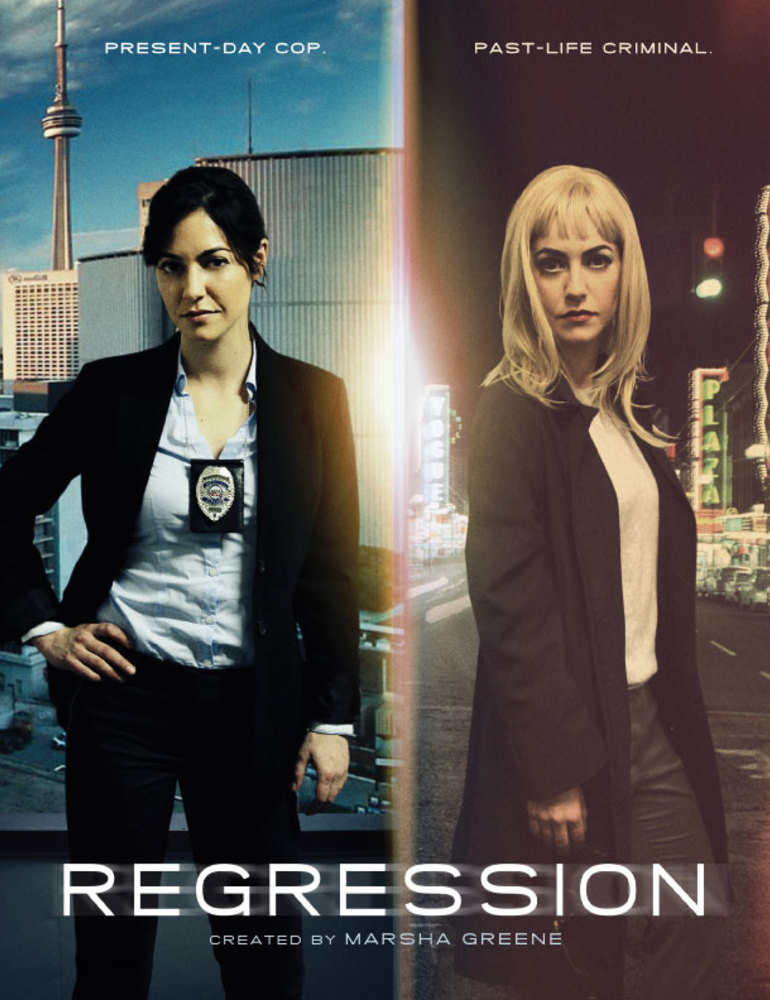 When Detective Miranda Garrison starts having mysterious visions following her partner’s death, she undergoes hypnosis and discovers she was infamous bank robber Machine Gun Molly in a past life. Though the visions help her solve her present-day cases, revealing the source of her insight would ruin her credibility. In order to keep her job and marriage intact, Miranda must balance her day-to-day responsibilities with the regression therapy that sends her back to the red light district of 1960s Montreal. And as Miranda discovers parallels between her present and former selves, she struggles to determine if the visions are a gift or a curse.